By Mat McCabe  The glass is clearly half empty on the left, a national hero who gave his life for this country is now being judged on his failure to end the slave trade. Some may argue that this isn’t a big deal, but the truth is this situation perfectly sums up why the left […] 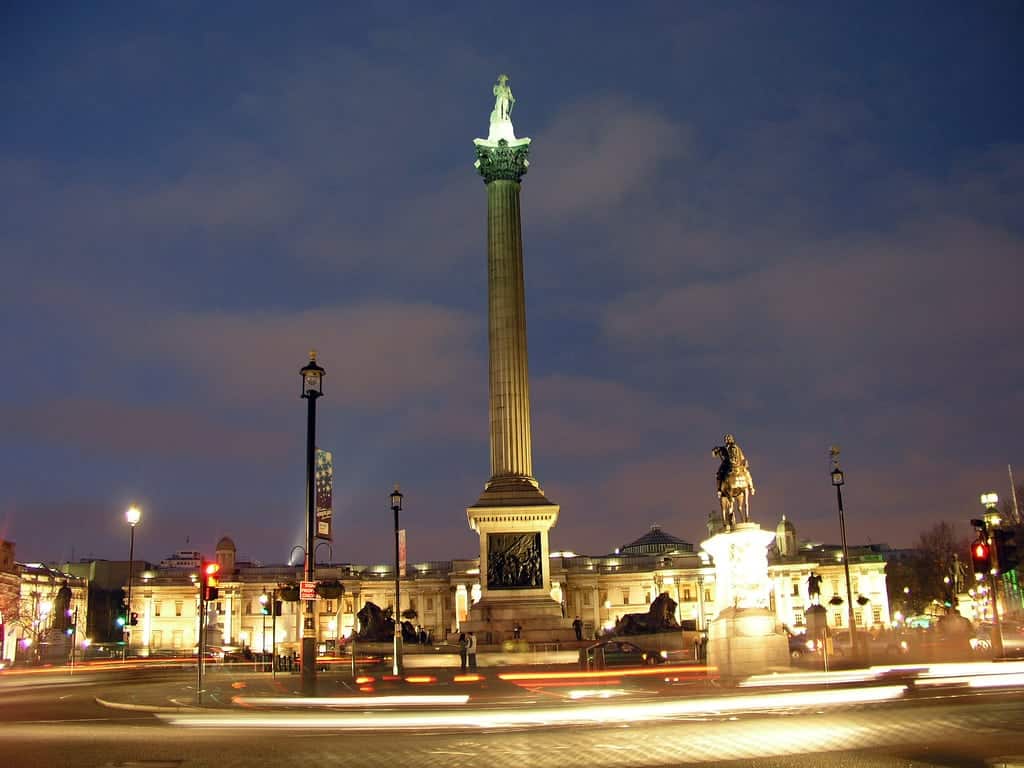 The glass is clearly half empty on the left, a national hero who gave his life for this country is now being judged on his failure to end the slave trade.

Some may argue that this isn’t a big deal, but the truth is this situation perfectly sums up why the left are losing support.

Give it two weeks and people will soon be splitting this into two groups (as the Brexit debate was) – racist and not racist.

Those wanting to keep the statue will be deemed to be on the wrong side of history, forcing them to reevaluate their political beliefs and thus the left wing gets smaller.

The truth is the left currently have an image problem, it alienates more people than it supports.

Many people outside of the M25 don’t see themselves as making the cut, left-wing standards are just too high.

As with Brexit and now with these statues left-wing all too often allows itself to be hijacked by extreme voices who villainize people who even slightly differ from their version of equality.

We are to the point now where simply not wanting a statue removed will see you branded, racist, sexist, homophobic, Islamophobic.

Words that are all too easily thrown around in 2017 and are now slowly losing their power. With racist now defined as wanting your nation’s fishing waters back, is it any wonder a growing number of Brits no longer listen to the left?

Hypocrisy is also a big criticism of the left and the truth is if we start tearing down statues we have to be consistent.

The Church Of England was one of the biggest slave owners in some West Indian islands, are we going to tear down their churches and schools? Charles Darwin is believed to have said that dark-skinned Africans were inferior and closer to apes than Caucasians.

Queen Victoria controlled the British Empire and let’s not forget – the Pyramid were made by slave labour.

History isn’t good or bad, it’s not filled with heroes and villains like your parents told you when you were seven and too innocent to understand complexity. We are supposed to have grown up and realised the world is grey, bad people do good things, good people do bad things and even the most honest of people can make mistakes.

There is evil in everything but the optimist should tell us that while things will never be perfect we should look for the positive in all things –  Including statues of racist men who died protecting the country.