by Satire
in Satire, Uncategorised 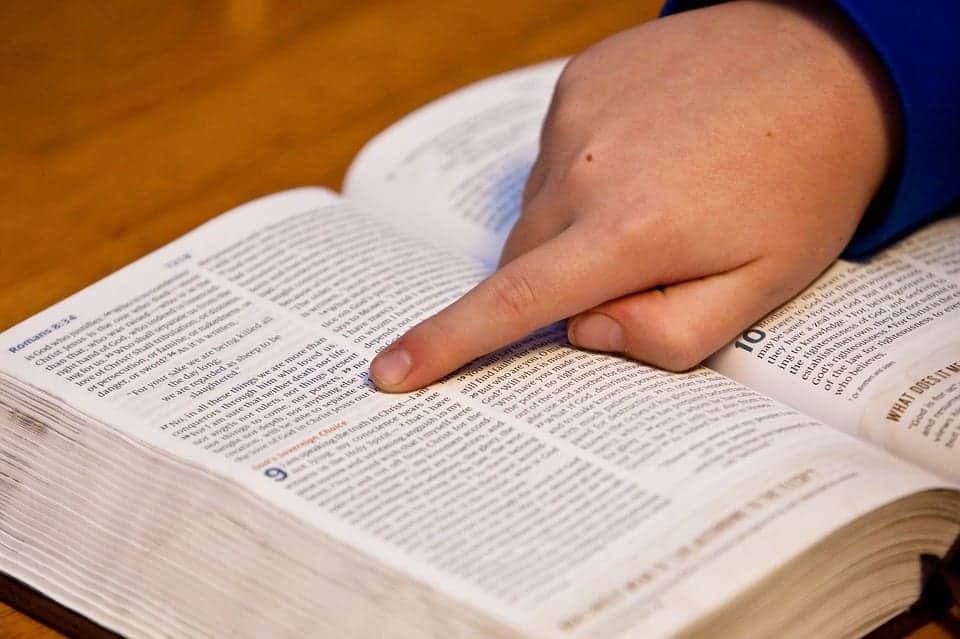 The “boutique” (tiny) team of Brexit negotiators have asked PM Theresa May where in the bible they can find the answers to complexity of leaving the biggest trading bloc in the world, after the PM said her faith in God would sort out leaving the EU.

Anthony Prentice, 45, a senior civil servant, said he had read every word of the bible and is struggling to see how it helps with reworking bilateral and regional trade agreements.

Mr Prentice, however, said he had found some interesting quotes: “in Genesis 41:28-32 it says: ‘seven years of famine will come, and the famine will ravage the land.’ That didn’t sound great.

“In Matthew 24:6-7 it says: ‘For nation will rise against nation, and kingdom against kingdom, and in various places there will be famines.’ Another one for the Hard Brexiteer methinks.

“I came across this gem in Proverbs 22:24: ‘Do not associate with a man given to anger; or go with a hot-tempered man.’ Boris? Nigel? Anyone who reads the Daily Mail?

“Going back to basics I took a peek at the ten commandments,the ninth commandment says: ‘Thou shalt not bear false witness against thy neighbour.’ This includes ‘speaking falsely in any manner, equivocating and anyway devising and designing to deceive our neighbor.’ Surely that means we shouldn’t negotiate at all, and that perhaps this whole Brexit thing is a total load of shit.