Anyone still listening to the bookmakers, papers or polls might think the Richmond by election is a shoe-in for former Mayoral candidate Zac Goldsmith. Unchallenged by the Tories he only has Lib Dem newcomer Sarah Olney and Labour’s Christian Wolmar to defeat. But nothing has the capability to disrupt political certainties like Britain’s shock departure […] 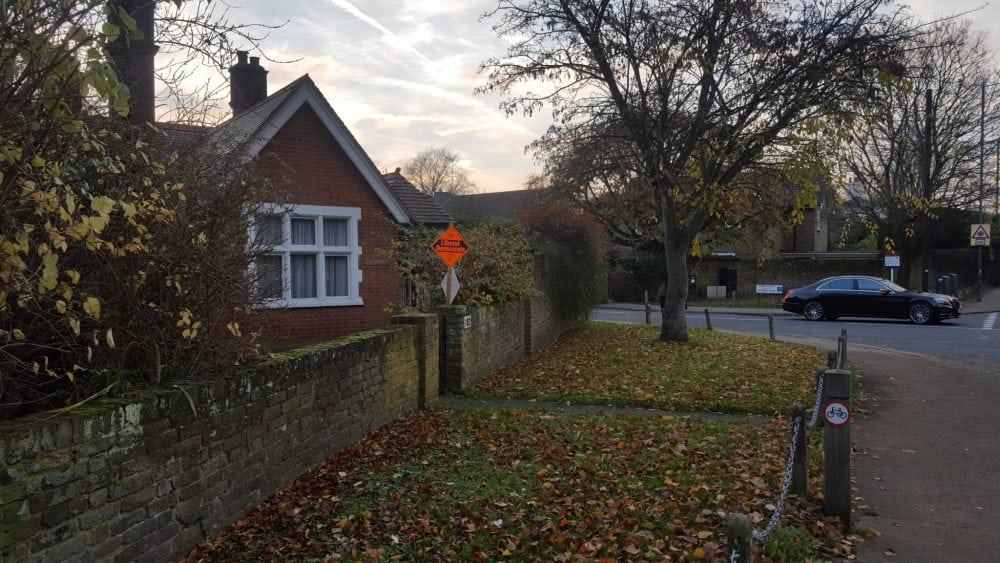 Anyone still listening to the bookmakers, papers or polls might think the Richmond by election is a shoe-in for former Mayoral candidate Zac Goldsmith. Unchallenged by the Tories he only has Lib Dem newcomer Sarah Olney and Labour’s Christian Wolmar to defeat. But nothing has the capability to disrupt political certainties like Britain’s shock departure from the EU, and Brexiter Goldsmith is now fighting a war on two fronts.

Take a walk through the leafy streets of the south West London borough and you certainly don’t get the feel that this is an easy seat for independent runner Zac. The streets are littered with Lib Dem placards and teams of campaigners are out on the doorsteps. It’s clear the Lib Dems are putting some weight behind this.

Richmond Park – my newly adopted borough since moving from Lib Dem stronghold of Twickenham – is a constituency that stretches from Barnes in the north to Kingston upon Thames in the south, and includes the whole of East Sheen, Mortlake, Kew, Richmond, Petersham and Ham. Formerly the constituency of Richmond and Barnes it was held by the Liberal Democrats until 2010 thanks to Jenny Tonge until Goldsmith defeated Susan Kramer (now Baroness Kramer) to take the seat. 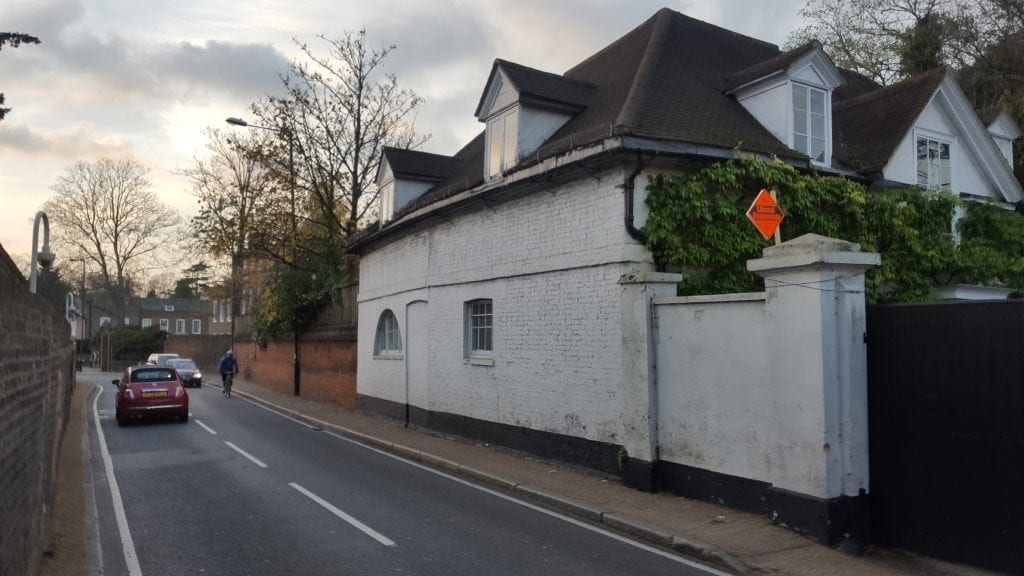 Now it’s back up for grabs again following the government’s decision to give Heathrow’s third runway the go-ahead, something Goldsmith has passionately campaigned against for several years along with prominent Conservative politicians such as Boris Johnson and Justine Greening. And it’s clear that the issue of airport capacity in the south east is a focal part of Goldsmith’s campaign this time around.

But here’s the rub. The decision on whether or not to give Heathrow a third runway has already been decided, and whether or not we the residents of Richmond Park constituency like it or not, that is what is going to happen. Even I, who like most people around here live under the flight path into Heathrow, would hope that after a commission that stretched several years and cost the taxpayer millions of pounds we would have a decision that is final and not up for debate.

Great news for the Lib Dems then, who could perhaps take this opportunity to campaign on issues that they can actually influence in the future. Except they have taken the chance to lodge a similar protest campaign against the referendum to leave Europe. Now I dislike our decision to leave the EU as much as I dislike being woken up by the A380 from Hong Kong every morning, but I also respect the democratic result of a referendum that simply cannot be re-run, as much as we Remainers might hope it will. 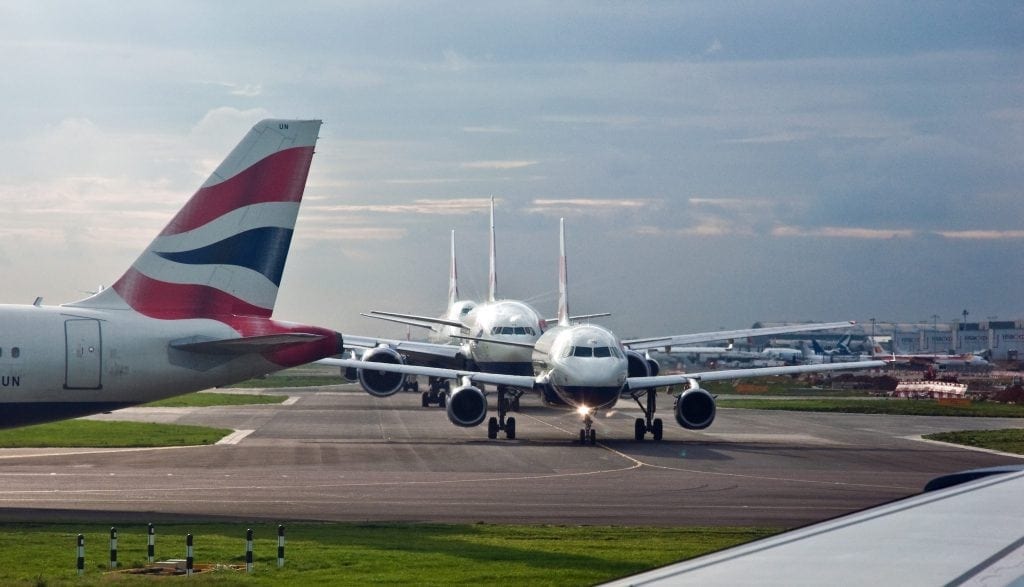 The Richmond Park by election sets a big precedent for political campaigns of the future. Fresh out of Europe and with the decision to expand Heathrow also fresh in our memories the temptation is to send a message to Westminster that we’re not happy with the way things have panned out. But doing so is a disservice to the electorate. What we really need is positive messages about how our member of parliament plans to adapt to the new normal.