With travel entering a green revolution we take a look at how hydrogen could change the future of travel.

by Ben Williams
in Travel 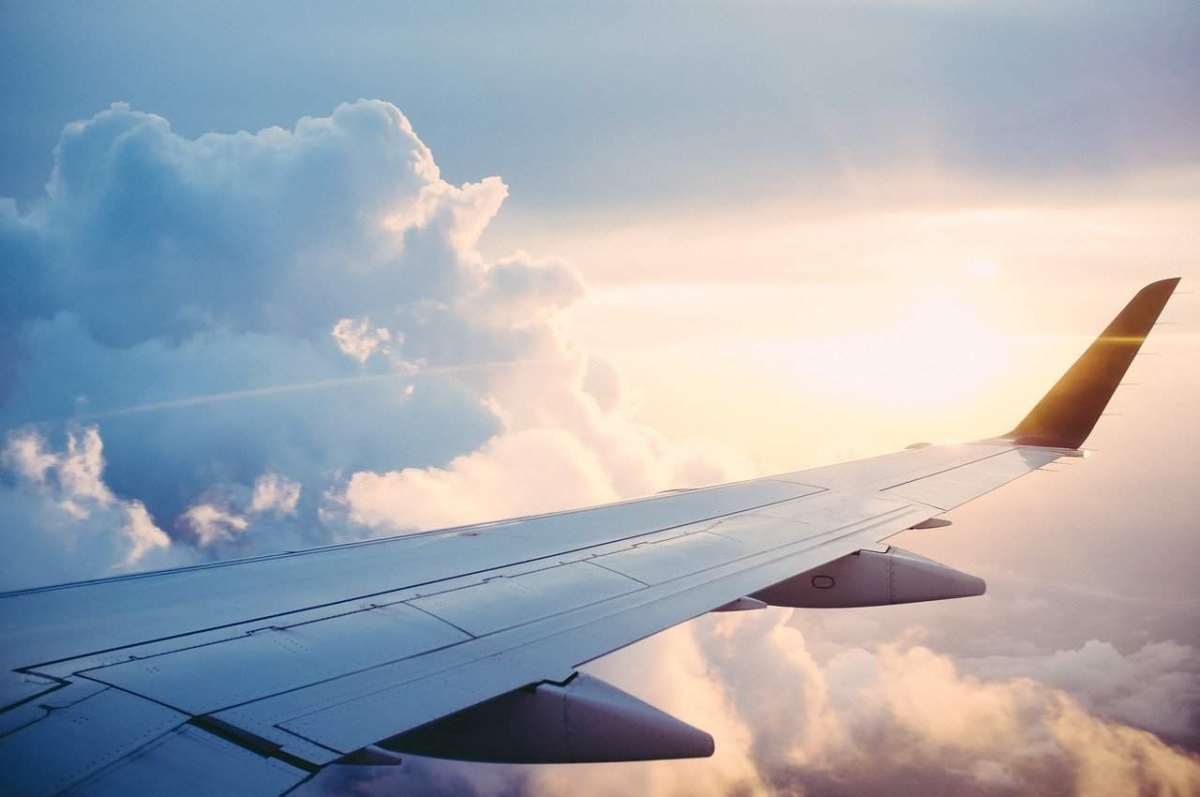 Revolution.Aero was a three-day virtual event where aviation enthusiasts and professionals came to discuss the future of flight. Between June 29 and July 1, there were countless informal conversations and formal speaking engagements about ideas, inventions, and implementation.

Val Miftakhov, the CEO and founder of ZeroAvia, discussed the hydrogen revolution and what it will look like as it plays out all over the world. This U.K.-based company has designed the first zero-emission aviation powertrain, and Miftakhov has plenty to say about where the industry is heading.

By using renewable hydrogen-electric power for aviation, ZeroAvia is challenging an entire industry to do better – all while cutting costs for startups and large corporations alike.

The CEO of ZeroAvia, along with representatives from Pillsbury Winthrop Shaw Pittman, Plug Power, and Lane Power & Energy Solutions, had an in-depth discussion on how hydrogen could shape the industry at this event. This is a chance for everyone in the industry to begin planning for what’s ahead, brought on by a bigger problem in the world of aviation.

ZeroAvia has seen just how many limitations the current zero-emission movement has faced. When it comes to getting people on board, everything from cost to maintenance schedules can thwart plans. Miftakhov faced these problems head on, allowing for a powertrain that his company could scale for air travel today.

Slashing Costs in Half: How the Hydrogen Revolution Can Reduce Budgets

ZeroAvia first experimented with short-haul trips of between 300 and 500 miles, and the company completed travel at half the cost of a typical zero-emission trip. The average person is looking for travel that is not only cheaper, safer, and faster but also more convenient and better for the environment.

This is a $100 billion market that is hanging in the balance right now. ZeroAvia is ready to disrupt the market as we know it, creating a strong demand for its powertrain units over the next decade. In fact, the company expects to sell more than 100,000 units during that time.

The Impact of Transportation Emissions and Short-Haul Flights

Cutting out aviation emissions would reduce all transportation emissions by more than 12 percent today and potentially closer to a quarter in around 30 years. Flight is one of the fastest-growing sources of emissions today, and more than half come from flights that are shorter than 100 miles.

The impact of emissions has a lot to do with where and how they’re released. When they hit the atmosphere at high altitudes, they can have up to four times the impact as emissions on the ground. This is something that the average consumer doesn’t always consider – and it’s certainly not something that the average airline would brag about. The hydrogen revolution will make it possible to address the problem while offering an actual solution.

More Regulations, More Changes: Why Hydrogen Is on the Horizon

Even for company leaders dragging their heels on changing aviation operations to cut emissions, their grace period is quickly coming to a close. Whether they’re hesitant because of costs, logistics, or some combination of the two, regulators are moving forward regardless.

All over the world, there’s a push to protect the environment. The EU has demanded a 4x drop in carbon dioxide emissions and a 10x drop in nitrogen oxide emissions by 2050. Val Miftakhov of ZeroAvia will discuss how companies can meet these expectations long before they actually have to by investing in the right equipment.

Why ZeroAvia’s CEO Has Earned a Place at the Table

Revolution.Aero invites the best and brightest to clue people in on what’s coming next. This is where startups get to talk to investors, investors get to talk to innovators, and everyone has the chance to share insights that will lead to a very different kind of air travel. As the world emerges from the pandemic and turns its eyes toward the environment, the hydrogen revolution is less of a question and more of a certainty.

There are few people more qualified to speak about what this will look like moving forward. Miftakhov is a serial entrepreneur in the electric vehicle space and has explored how to integrate the technology with numerous applications. Before he founded ZeroAvia, he held senior positions at Google and McKinsey & Company.

His past research in nuclear for the Stanford Linear Accelerator, doctorate in physics from Princeton, and master’s degree in physics from the Moscow Institute of Physics and Technology make him uniquely qualified to tackle the next revolution. He looks forward to taking center stage and sharing his experience with the crowd.

ZeroAvia is a hydrogen-electric aircraft developer founded in 2017 by Val Miftakhov. The company develops a powertrain that will cut emissions and reduce noise. The company plans to sell products beginning in 2024. It has already demonstrated success in flights up to 500 miles with aircraft of up to 20 seats. By 2026, the company plans to expand above 500 miles to aircraft with up to 80 seats. The company recently moved from the U.S. to England and was awarded £12.3 million from the U.K. government’s ATI Programme for a hydrogen-powered aircraft.