Preston has several museums worth visiting, and many of the best examples celebrate Preston’s role in the industrial revolution. 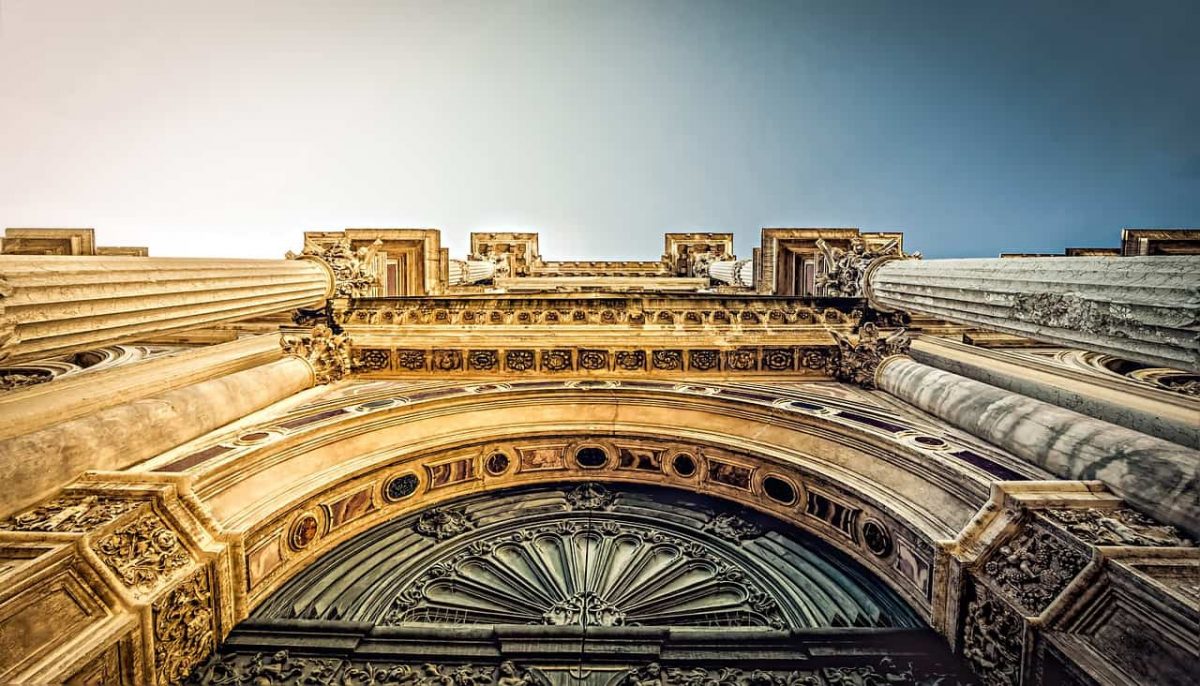 The best museums in Preston are fascinating windows into the history of a city and county which have played an important role in Britain’s development since before Roman times.

Preston has several museums worth visiting, and many of the best examples celebrate Preston’s role in the industrial revolution, as the city boomed from a small market town to an important industrial centre.

The striking architecture of the Harris Museum is a well-known feature in central Preston, just a few minutes’ walk from the beautiful parks along the River Ribble.

One of the most striking features of the Harris Museum is the skeleton of an Ice Age elk, which has been dated to around 13,000 years. It is part of an archaeological collection which also has human and animal skulls up to 1,000 years old and prehistoric and bronze age tools.

The Harris Museum’s art collection is fascinating, and includes more than 800 oil paintings, and around several hundred works from the famous Devis family of painters, as well as examples of sculpture and watercolours.

The museum also holds regular exhibitions, and runs events and activities for families.

Anyone with a passing interest in Britain’s proud history of innovation in railway technology will enjoy the Ribble Steam Railway Museum, and kids will get a real kick out of the chance to get up close to these amazing machines.

The museum is on the eastern edge of the city, not far from the River Ribble, and it features dozens of historic steam and diesel locomotives. This includes three imposing Sentinel shunting engines named Progress, Enterprise and Energy.

The history of Preston’s rail network can be traced back to Longridge, where the demand for stone from quarries in Longridge led to the opening of the Preston and Longridge Railway in 1840. This railway was essential in transporting the stone away from the Longridge quarries for use in such places as Lancaster Town Hall and Liverpool Docks.

The museum encourages visitors to engage with the exhibits, and you can clamber on board some of the trains to really experience what it would have been like to work in one of these famous locomotives.

The museum also does important work in restoring and repairing locomotives, and its workshop relies on volunteers to keep these vehicles running.

A few miles north-east of Preston you can visit the fascinating Ribchester Roman Museum, which digs into the history of Roman occupation in the area.

Ribchester was the location of a Roman military camp which guarded an important river crossing, and was considered as a site of historical interest from at least the time of Henry VIII.

A local man discovered a major hoard of items in 1796, including a stunning cavalry helmet, and this is now on display in the British Museum. The Ribchester museum was built in 1915 to stem the flow of such artefacts out of the area, and today you can see dozens of items.

The museum also puts on re-enactments and activities, and runs school visits.

A big part of British culture is its military history, and the Lancashire Infantry Museum plays an important role in both preserving that history and presenting it to the public.

Based at the Fulwood Barracks in Preston, the museum is one of the country’s leading archives for military historical research. It records the activities of 120 separate units going back to the First World War.

As well as a wealth of information and records, the museum has some magnificent exhibits that are worth a visit. It owns five Victoria Crosses, and also displays the Salamanca Eagle, which was captured from a defeated French army in 1804 and is listed as a national treasure by the Home Office.

Rest of the best museums in Preston

Less dramatic than some of its bigger cousins, but no less intriguing, is Church Cottage Museum, which tells the story of a cottage originally built in the 1500s. The museum is located on the northern edge of Preston, in the Broughton parish, and features displays which show life spanning 450 years. This includes a Victorian school room, parlour, wash house, cart shed and cottage garden.

A short drive from Preston, in nearby Leyland, is the British Commercial Vehicle Museum, which is a great day out for the family or even if you are just fascinated by old vehicles. The museum has plenty of hands-on displays and runs regular special events, from beer festivals to collectors’ fairs.

Lancashire has a deep and varied history, and the best museums in Preston really capture this, giving you the chance to get up close to experience everything from Roman artefacts to engineering marvels and artistic masterpieces.