Key indicators for export orders and sales in manufacturing and services declined sharply in 2019, says BCC. 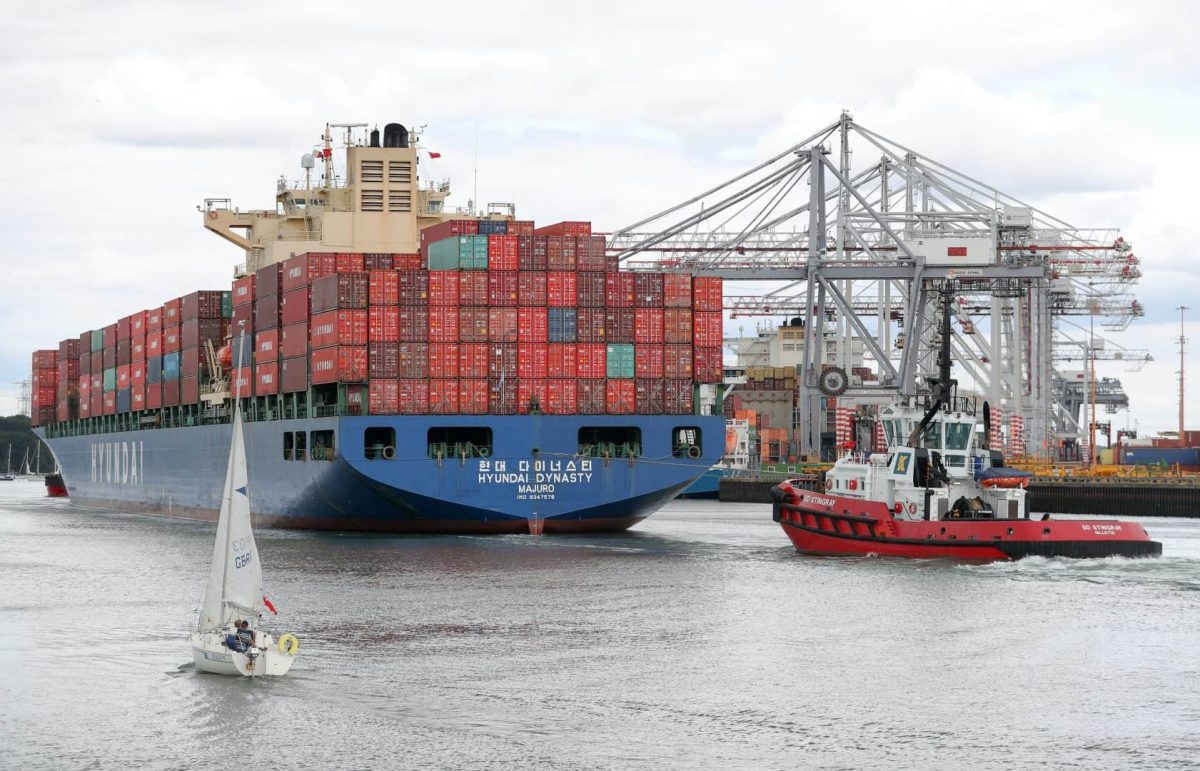 Exporters are still struggling with the impact of Brexit uncertainty and weaker global trade, a business group has warned.

The British Chambers of Commerce (BCC) said clarity was needed on the future trading relationship with the EU after a study found that manufacturing export orders weakened for a second consecutive quarter at the end of last year.

Its survey of more than 3,300 exporters also showed that exchange rates remained the top concern for two thirds of manufacturing firms which export goods.

Shot in the arm

BCC director general Adam Marshall said: “With the right conditions in place, UK exporters could provide a shot in the arm for the economy over the coming years.

“Yet the evidence suggests that exporters are still suffering from the impacts of both Brexit uncertainty and weaker global trade.

“Our key indicators for export orders and sales, both in manufacturing and services, declined sharply over the course of 2019, and remain significantly lower than the previous year.

“We may have greater political certainty at Westminster, but this must now translate into clarity on the future trading relationship with the EU and other partners around the world.

“Getting a strong trade deal with the EU, backing our exporters, and taking action to cut the high cost of doing business here in the UK must all be at the top of the agenda over the coming months.”

Shannon Diett of DHL Express, which helped with the report, added: “After such a long period of uncertainty it’s no surprise that exports continued to languish in the last quarter of the year.

“However, with the expectation of new trade deals, businesses can now look to the future and begin to plan their export strategies for 2021 and beyond.”

A Government spokeswoman said: “Exports are at a record high and increased by 5% last year.

“As a newly independent trading nation, we will strike new trade deals with key partners across the world, open up new markets and make it even easier for our businesses to meet global demand.

“We will continue to support businesses to make the most of the opportunities from our new trading relationships.”