The third biggest city in Spain can boast about more than just being the birthplace of paella and it’s basically impossible to fit the magnificent city into just one visit, unless you plan on settling down for good that is. Meaning that there are more to Valencia than just meets the eye and that is saying a […] 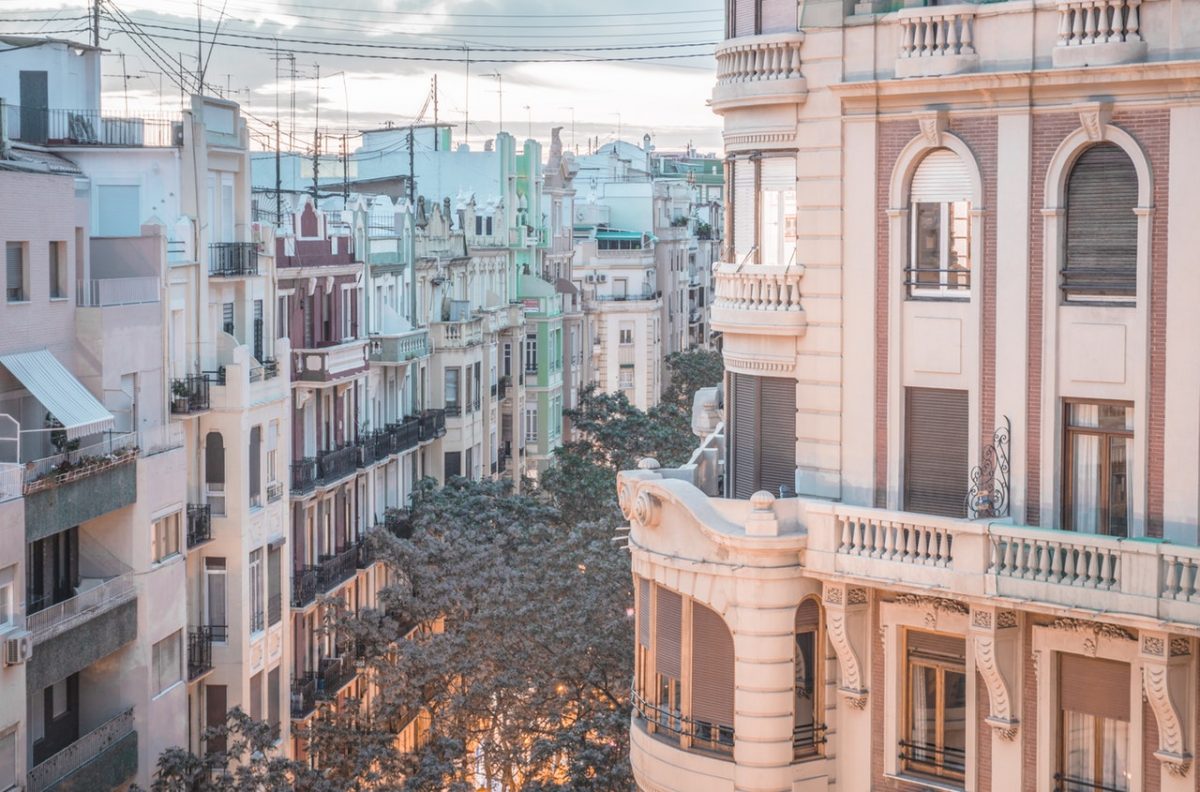 The third biggest city in Spain can boast about more than just being the birthplace of paella and it’s basically impossible to fit the magnificent city into just one visit, unless you plan on settling down for good that is. Meaning that there are more to Valencia than just meets the eye and that is saying a lot considering the endless possibilities at one’s disposal. What to see in Valencia is dependent upon your preference and interests but you will not be disappointed regardless of you being a foodie or a culture connoisseur. If you wish to spend your time in this Spanish gem by vising art galleries or museums there is an abundance of alternatives. Perhaps you are travelling to Valencia to simply work on your tan and get away from the grey every day, no problem, the beaches here are legendary. A food lover? Then you will have plenty to occupy yourself with as Valencia offers an eclectic food scene. There really is no end to the possibilities and it will be difficult to cover everything. All those options are listed on the site of VisitValencia, the Official Tourism website of Valencia, offering cool options when wanting to make sure that one at least cover the essentials.

There are enough sights in Valencia that shouldn’t be missed that it is possible to keep oneself busy for quite some time. However, most people find that their vacation time often is somewhat limited. That’s why having a list of the most essential things not to miss when visiting the beautiful city is great. Perhaps it’s easier dividing what one must see into different segments. Speaking then of art and culture for instance, Valencia is a city that may be enjoyed from the inside out, meaning that there is as much to explore outside of the city’s infrastructure as it is inside. Take the opportunity to watch an opera or 3D IMAX film before visiting the interactive museum, or why not set your sights on the largest aquarium in Europe? Not to mention the fact that there are over 34 museums in the city covering the second largest picture gallery in Spain, modern art at IVAM, the National Ceramics Museum, the museum of Fine Arts of Valencia, the Falla Museum and the Centre del Carme or the Bomba Gens Art Centre. Tickets for Valencia attractions such as these may be found on the Official Tourism website of Valencia.

A walk through history

Perhaps you’re a history buff? Then you will be completely overwhelmed by all the historical treasures on display in this magnificent city. How about a visit to the city cathedral, a building combining a mixture of Romanesque, Baroque and Gothic styles. Take the opportunity of a lifetime and see the Holy Chalice, carefully preserved inside the previously mentioned cathedral. If this is not enough, the ancient building also offers a stunning 360º view of the city, if you have the stamina to climb the 207 steps to the top that is. Also along the lines of historical discoveries is the Valencian Gothic-style civil building. Proudly declared a World World Heritage Site in 1996 by UNESCO it is a must when visiting the city. If one really wants to get the feel for what it was like in ancient times, be brave and walk around without a map and explore the maze of cobbled streets. Framing a thousand-year-old neighbourhood containing traces of both Muslim and Christian settlers. Finally, no visit to Valencia would be complete without a visit to the Valencian Sistine Chapel. While here, make sure to not forget to take in the spectacular frescoes on the life of San Nicolás de Bari and San Pedro Mártir.

Finally, there is the food and nature scenery that will leave no one disappointed, serving as the perfect complement to the historical as well as cultural scene. Being the birthplace of the world famous paella dish, the contemporary food scene in Valencia has a lot to live up to, and it does, in spades. Finding most of the city’s treasures in the Central Market, the biggest market with fresh produce in Europe, it is easy to get lost in the mouth-watering local cuisine. If the Central Market is not enough, there are many restaurants in the city that will leave your taste buds singing with joy. If one needs a bit of a break from the excellent food scene and some of the best kept secrets in the city, the surrounding nature scene will leave one breathless. There are kilometres and kilometres of endless beaches where it is possible to spend some leisure time as well as experience magnificent sunsets, this in combination with forests and wildlife that will peak one’s curiosity. Discover the city on bike or by foot and take in the splendor that is Valencia, one of Spain’s most noted treasures. Make sure to visit the VisitValencia website before travelling as it is the perfect source of information for all that you might need to know before setting your sights on this incredible city.