6 UK filming destinations to visit in 2015 By Beverley Reinemann There’s nothing like watching a British drama to make you realise how beautiful the UK is. And what better way to discover more of Great Britain than by visiting some of the destinations used to film the country’s most popular television dramas. Here are […] 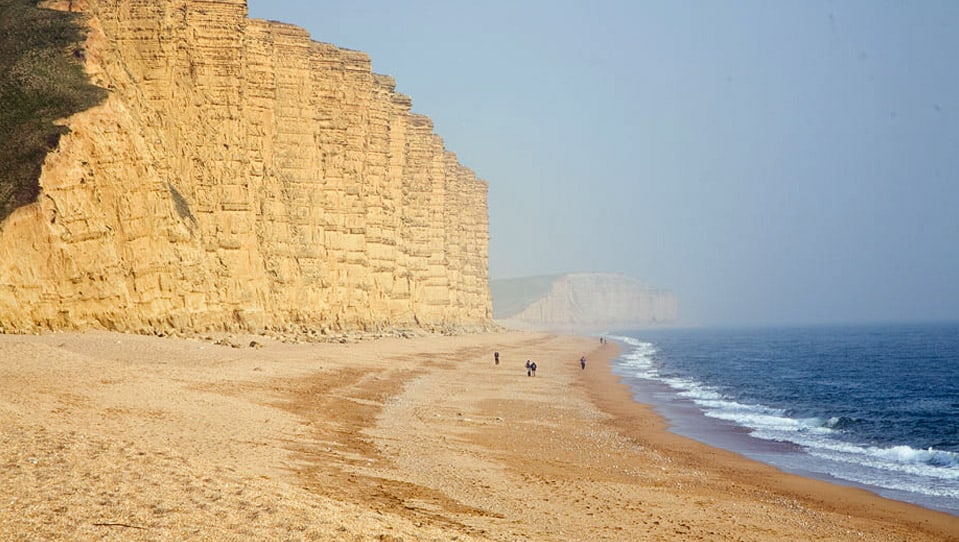 6 UK filming destinations to visit in 2015

There’s nothing like watching a British drama to make you realise how beautiful the UK is. And what better way to discover more of Great Britain than by visiting some of the destinations used to film the country’s most popular television dramas. Here are 6 UK filming destinations to visit in 2015:

Unless you’ve been living under a rock for the past few weeks you’ll know that edge-of-your-seat drama, Broadchurch, has been gracing our screens again and with it comes the stunning landscapes of West Bay in Dorset.  Forget about the plot line and the tense cliffhangers, it’s a wonder David and Olivia get any work done with landscapes like that!

If you fancy walking in the footsteps of the stars of Broadchurch, take a stroll along Harbour Cliff Beach (where Danny Latimer’s body was found), before climbing Harbour Cliff for amazing views of the beach and the sea.

Second World War thriller The Imitation Game, starring Benedict Cumberbatch as Alan Turing, uses several locations for filming in the UK but it is Bletchley Park, a heritage site in Buckinghamshire, which serves as the backdrop for scenes shot at ‘Station X’, the code-breaking HQ of the film.

Bletchley Park played a vital role in ensuring national security during the Second World War as the location for the Government Code and Cypher School which was responsible for helping the Allied forces decipher other country’s military codes and, ultimately, helping lead Britain to victory.  Today, Bletchley Park remains a popular tourist attraction and, until November 2015, is home to an exhibition dedicated to the making of The Imitation Game, including costumes worn by the cast, a German encoding machine, and more.

Lacock’s Abbey has been used as a location for filming Harry Potter, Cranford, and The Other Boleyn Girl but in 2014 it became the setting for the BBC’s historical drama Wolf Hall.  In fact, Lacock Abbey, which was once a nunnery before being turned into a Tudor family home, is Wolf Hall in the television series.

Once you’ve had a look around the Abbey, it’s definitely worth exploring the picturesque village of Lacock which is full of quaint cottages and historic pubs. Afterwards, take a walk along the river and take in some of the brilliant Wiltshire countryside.

Doctor Who has been filmed all over Wales since 1963 but its base, Roath Lock in Cardiff Bay, is probably the most accessible if you’re looking for a weekend city break.  The next series of Doctor Who will be its ninth since its revival back in 2005 and is currently being filmed for release later in 2015 but if you really can’t wait until then a visit to the show’s exhibition might be just what the doctor ordered!

Cardiff Bay itself is Europe’s largest waterfront development and a lovely place to spend an afternoon.  Take a walk around the bay and pay a visit to Wales Millennium Centre and The Norwegian Church Arts Centre which is where children’s author Roald Dahl was baptised and has panoramic views of the waterfront.  If you’ve got a little more time a visit to St Fagans open air museum just outside of Cardiff is a brilliant way to learn a little more about Welsh history.

BBC One’s compelling crime series Happy Valley, starring the ever-brilliant Sarah Lancashire, will be back for a second series in 2015 following the popularity of the first series which debuted in April 2014 and is set and filmed in Calderdale, the southernmost of the Yorkshire Dales and part of the South Pennines area.

Calderdale is a huge area including the towns and villages of Todmorden, Luddenden, Hebden Bridge and Heptonstall, to name just a few, but it’s Sowerby Bridge, a market town in the upper Calder Valley, where many of the scenes for Happy Valley are filmed.  The heart of Sowerby Bridge is where two rivers and two canals meet so it’s unsurprising that one of the best ways to explore the area is to take a canal boat through the stunning West Yorkshire countryside.  A great time to visit Sowerby Bridge is in September when the annual Rushbearing Festival takes place.

If you watched the latest series of British period drama Call The Midwife, which aired on BBC one in early 2015, you’ll want to take a day trip to Chatham in Kent. The series, which depicts life as a midwife during the 1950s is set in London’s East End but it’s the historic dockyards in Chatham which have been used for filming since the show began in 2012.

It’s not possible to wander around the dockyards by yourself but you can book a Call The Midwife guided tour from April 2015 where you’ll be able to see some of the locations used for filming and get some behind the scenes gossip from the people in the know!

Beverley Reinemann is a freelance writer and founder of the travel and lifestyle blog, Pack Your Passport.  Follow her on Twitter @PckYourPassport.