And those who have long journeys or use busy stations are most vulnerable.

by SWNS
in Health, Travel 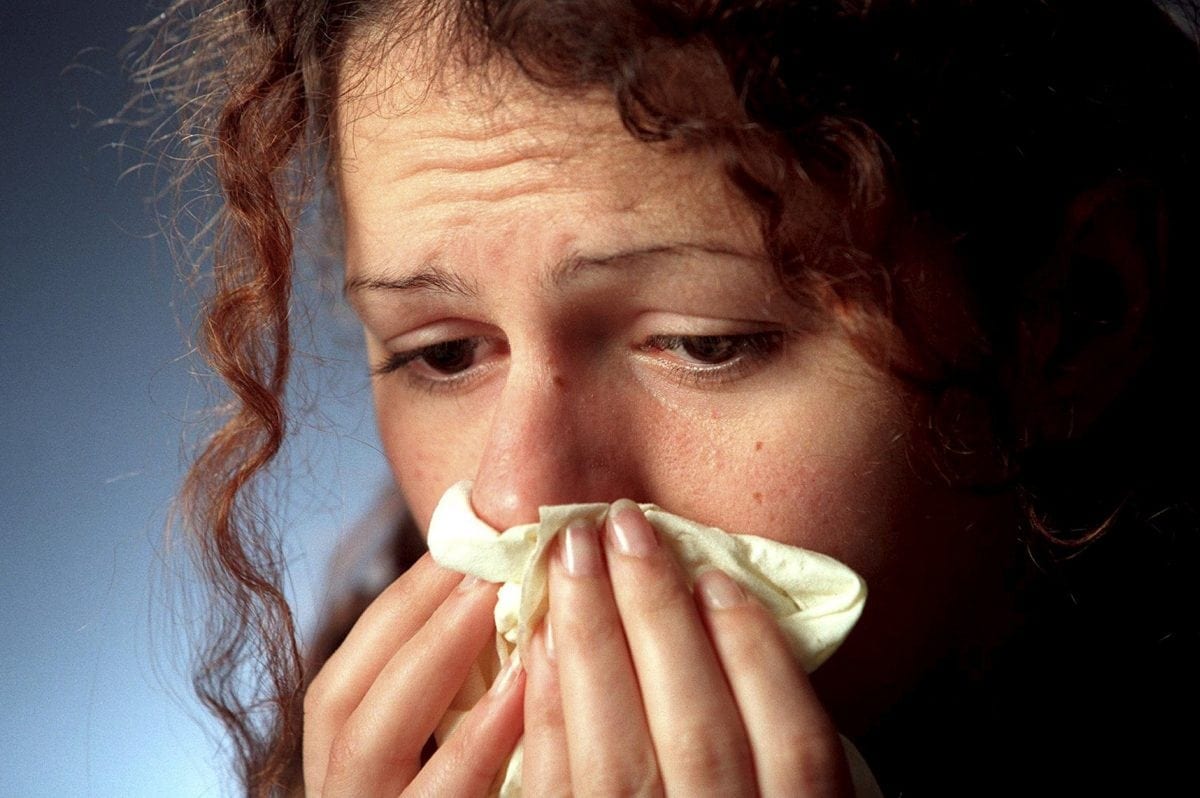 Scientists have confirmed what commuters always knew – travelling on public transport really does increase your risk of catching colds and flu.

And those who have long journeys or use busy stations are most vulnerable, warn scientists.

People have insisted for decades that going to work by train or bus endangers their health.

But despite the ‘commuter cold’ being a widely accepted concept, it has never been proven.

Five years ago a survey of around 6,000 people by the London School of Hygiene and Tropical Medicine even suggested cyclists, motorists and pedestrians were more prone.

Now civil engineers at the University of Bristol claim to have finally settled the argument by carrying out the most extensive study to date.

Using the Oyster travelcard, they compared route information on the London Underground with Public Health England data – and found the link does exist.

There were more airborne infections among those who had longer Tube journeys – or went through busier terminals.

Boroughs with fewer stations had higher infection rates – as these tend to be more crowded.

But commuters in areas with no underground stations at all saw fewer cases of flu-like illnesses over the six month period.

Dr Lara Goscé said: “Those who have access to just one of two lines have to change much more when they move around the tube network.

“So they then come into contact with more people, and have a higher risk of getting infected.”

It confirms the commonly held belief that tubes, train carriages and buses are the perfect place for disease to spread.

Explained lead author Dr Goscé: “Higher rates of influenza-like cases can be observed in boroughs served by a small number of underground lines.

“Passengers starting their journey in these boroughs usually have to change lines once or more in crowded junctions such as King’s Cross in order to reach their final destination.

“On the other hand, lower rates are found in boroughs where either the population do not use public transport as the main form of transport to commute to work or boroughs served by more underground lines – which guarantee faster trips with less stops and contacts with fewer people.”

She said confined, crowded underground stations and carriages are the perfect breeding ground for flu-like illnesses.

Commuters in boroughs further from central London spend longer on the underground – potentially coming into contact with more infected people. Having to change at a busy stop increases the danger.

London’s tube network is used by around five million people every day, with almost 550 trains on the go during peak commuter travel times.

Dr Goscé said: “Policy makers, in particular, should address the role potentially played by public transport and crowded events and avoid encouraging the attendance of such environments during epidemics. We can see that this has a significant impact.”

Looking to the future, the group want to draw a clearer map of the spread of cold-like infections in a metropolitan environment.

They plan to combine individual level infection data with existing studies from households and schools to devise control strategies to reduce the use of antibiotics.

The tube is not the only form of transport where you can pick up a cold.

A recent American study found passengers sitting within two seats of an infected person on a plane had an 80 per cent chance of catching a bug while in the air.

The study was published in the journal Environmental Health.