Theresa May narrowly avoided a vote of no confidence last night as hard right factions of the party rebelled against her Brexit deal with Brussels. The party has been split over Britain’s withdrawal from the European Union ever since the referendum result was announced in 2016, and it has come to dominate internal politics over […] 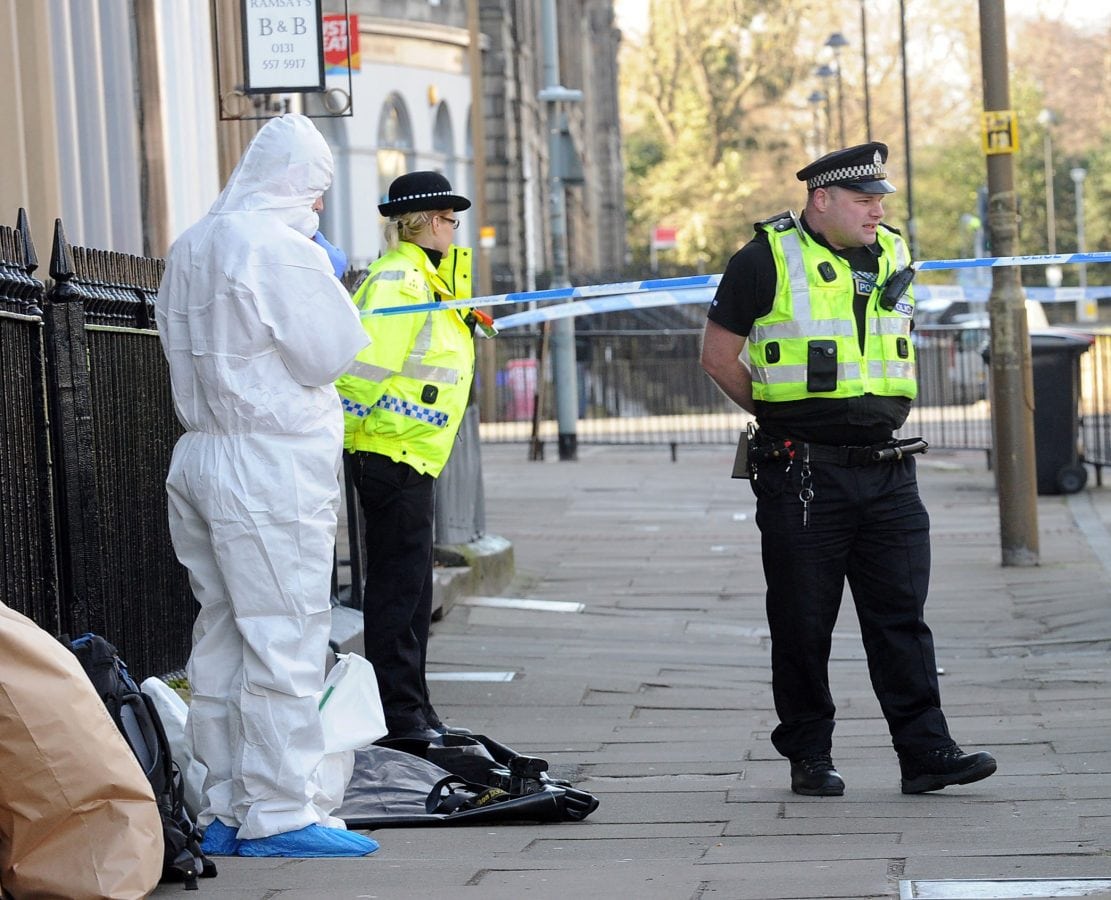 Theresa May narrowly avoided a vote of no confidence last night as hard right factions of the party rebelled against her Brexit deal with Brussels.

The party has been split over Britain’s withdrawal from the European Union ever since the referendum result was announced in 2016, and it has come to dominate internal politics over the last two years as the country’s domestic situation gets worse.

Food bank use has hit record levels as we near Christmas and there is a growing number of homeless on the streets.

Local services have been cut to the bone and warnings that the NHS will struggle more than ever this winter have already surfaced, a tune that seems to have been played like a stuck record under the Tory’s stewardship of the country.

As the party’s MPs fought over their leadership last night the situation on Britain’s streets was deteriorating.

A homeless man was found dead in a busy city street in Cardiff while another was injured when his tent was set on fire.

Today news broke that child homelessness in England has hit a 12-year high with the number of families in temporary accommodation soaring since the Conservatives came into power.

According to government figures a total of 123,630 minors were housed in temporary accommodation in England between April and June, marking a 70 per cent increase on 2010 and a rise of nearly a quarter in the past three years.

Yet the country’s leaders appear to be wistfully unaware.

Jeremy Corbyn was lambasted on social media last night for saying their vote was “utterly irrelevant to the lives of people across our country”.

Universal Credit has left applicants “scavenging in bins at night for food”, he tweeted, citing a Mirror report.

That is the real headline, yet our ruling party seems to preoccupied to listen.