Officers issued the appeal after the girl was led to away and raped by an Asian man, about 5ft 6ins tall who was wearing a black hooded top, jeans and black trainers 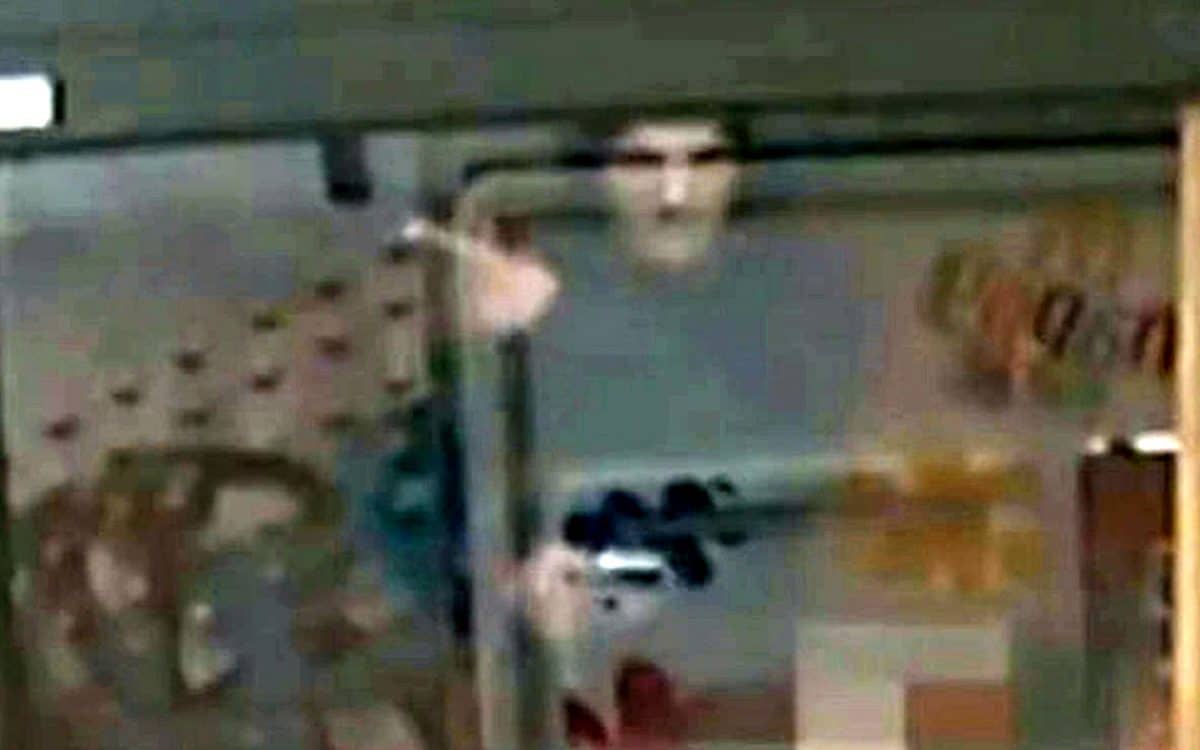 Cops hunting a rapist released a creepy video of a man outside a McDonald’s where the victim was approached.

Officers asked the public to identify the hooded man after the girl was led away and raped.

He is described as Asian, around 5ft 6ins tall, wore a black hooded top, jeans and black trainers.

The victim, who is in her late teens, was approached outside a McDonald’s in the centre of Bristol in the early hours of Friday, October 5.

She was taken to the St Paul’s area of the city and attacked.

An Avon and Somerset police spokesperson said: “We’re releasing CCTV footage of a man we’d like to identify following a rape in Bristol.

“The incident happened at approximately 1am on Friday, October 5.

“A woman in her late teens was approached by a man outside McDonald’s on the Horsefair.

“He then took her to the St Paul’s area of the city and sexually assaulted her.

“The victim is being fully supported and given access to any help she may need.

“The offender is described as Asian, about 5ft 6ins tall and was wearing a black hooded top, jeans and black trainers.”

Anyone who recognises the man in the footage, or has any information regarding the attack, is asked to call police on 101, quoting crime reference number 5218223397.

You can contact the independent charity Crimestoppers 100 per cent anonymously on 0800 555 111 or via their Anonymous Online Form.

No personal details are taken, information cannot be traced or recorded and you will not go to court or have to speak to police when contacting Crimestoppers.