The recommendations of the Williams Review are due to be published in the autumn. 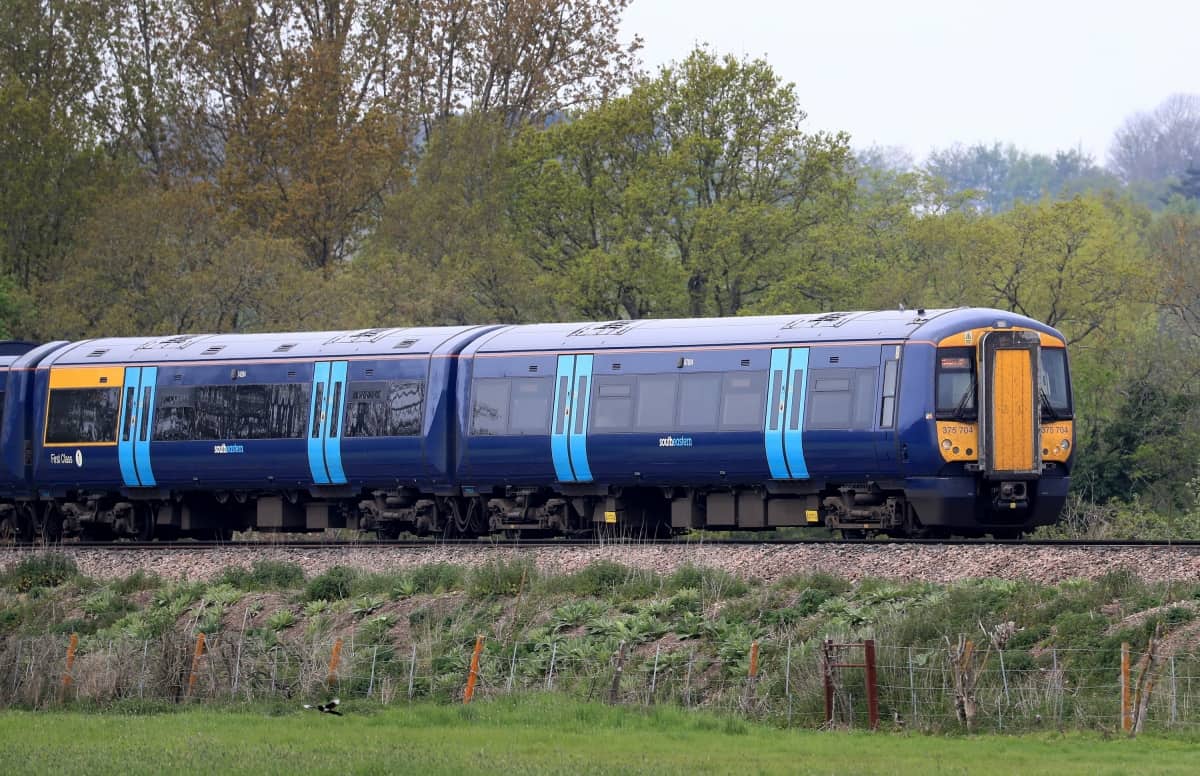 The competition for the next South Eastern rail franchise has been scrapped, the Department for Transport (DfT) has announced.

Incumbent operator Southeastern’s contract to run trains on the route was due to expire in November, but this has been extended until April 1 next year.

The franchise competition was cancelled amid concerns that it would not deliver enough passenger benefits, and to ensure thatthe recommendations of the government-commissioned Williams Review – due to be published in the autumn – are taken into account.

A DfT spokesman said: “We have taken the decision to cancel the South Eastern franchise competition.

“This follows significant concerns that continuing the competition process would lead to additional costs incurred to the taxpayer, with no certainty that this would deliver envisaged benefits for passengers in a timely fashion.

“The Department will use this period to develop a solution that delivers the capacity and performance benefits that passengers are expecting, and ensure that the recommendations of the Williams Review can be implemented.”

David Brown, chief executive of Go-Ahead – which owns Southeastern through a joint venture with Keolis, said: “A lot of hard work was put into a strong bid that would have built upon the achievements of Southeastern in recent years in improving performance and customer satisfaction, delivering more capacity and investment.

“Whilst we’re disappointed that our original bid is not being taken forward, we will engage with the DfT on next steps.”

Southeastern managing director David Statham said: “We’re proud to have delivered more than £80 million of improvements for passengers since we began a new Direct Award contract in 2014.

“Punctuality has improved by nearly 10% in two years, we’ve introduced free wi-fi on our trains, and boosted capacity on board with 5,000 extra seats.

“Over this next extension period, our focus remains squarely on our passengers, delivering more improvements and continuing to improve the punctuality and reliability of our services.”