The veteran BBC presenter said overweight people could stop the country being overpopulated if they die a decade earlier than the rest of the population. 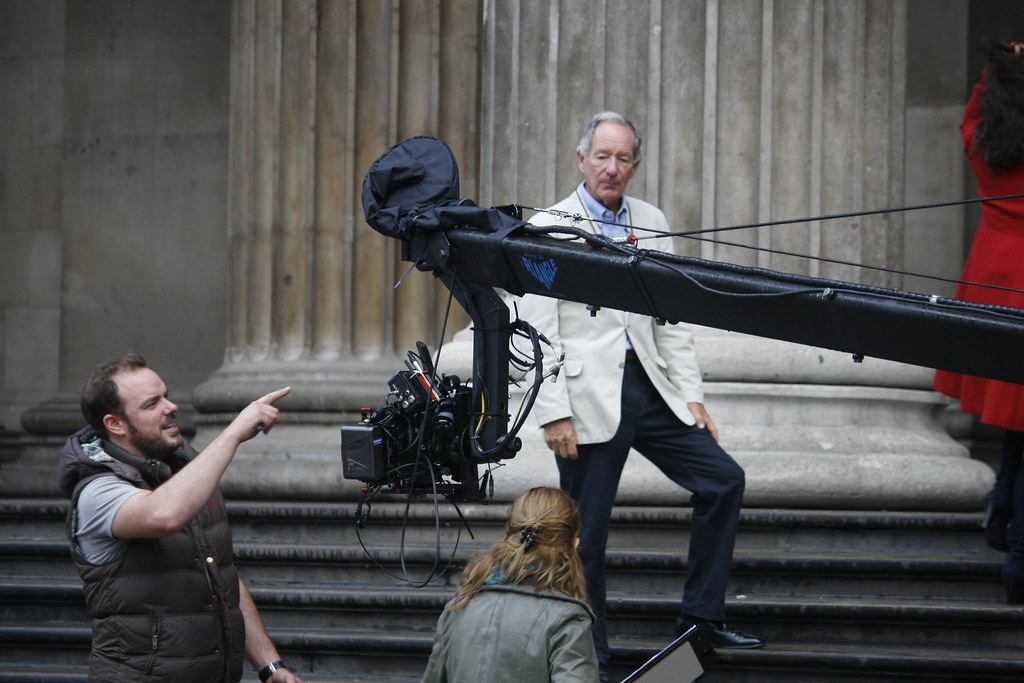 Former BBC newsreader Michael Buerk has said obese people should make a “selfless sacrifice” and be allowed to die early in order to save the NHS money.

Writing in Radio Times magazine the 73-year-old said overweight people could stop the country being overpopulated if they die a decade earlier than the rest of the population.

He said that fat people are “weak, not ill”, and that obesity should be classed as a disease in a bid to encourage people to seek treatment and to “reduce the stigma (of) fatness”, adding that “you’re fat because you eat too much”.

The former I’m A Celebrity… Get Me Out Of Here! star said the “freedom to make bad choices is what personal autonomy, indeed democracy, is all about”, asking “who is to say longevity is the ultimate goal in life?”.

He said: “Let us positively reframe the argument.

“The obese will die a decade earlier than the rest of us; see it as a selfless sacrifice in the fight against demographic imbalance, overpopulation and climate change.

“Give them the facts to make informed decisions, by all means, ‘nudge’ all you like, but in the end – leave couch potatoes alone.

The NHS estimates that almost a third of adults in the UK are obese, and that one in five children aged 10 to 11 are obese.