While It is not necessary for travellers to learn a foreign language, it can certainly make their life easier especially if the travel frequently and love to engage in conversations with the locals. Some travellers who visit a certain country more than twice a year tend to study the local language first before they book […] 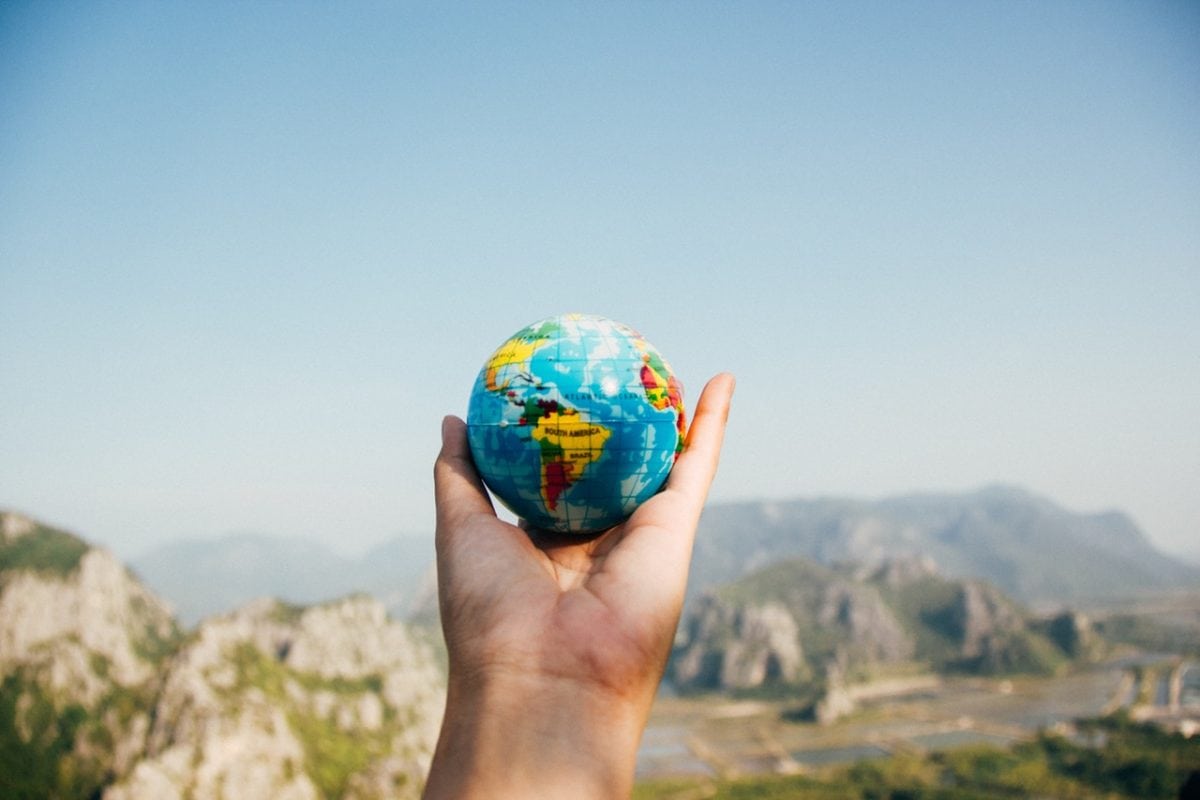 While It is not necessary for travellers to learn a foreign language, it can certainly make their life easier especially if the travel frequently and love to engage in conversations with the locals.

Some travellers who visit a certain country more than twice a year tend to study the local language first before they book a flight. This is because there are times when you just can’t rely on phrasebooks when communicating with the locals. However, there’s only so many languages a person can learn. According to Mental Floss, the average number of language a hyperpolyglot can learn is 15.

The thing is that not everyone can be a hyperpolyglot. There’s no need to worry, though as you don’t have to learn every single language. You just have to learn the handiest ones.

Anyone who’s going to travel out-of-country should be at least good in basic English. English is considered as the international language. Locals from many countries can understand at least basic English expressions.  If you are going to travel to any English-speaking countries, though, you might want to polish your skill a little bit.

Spanish: Complicated, But Not

Spanish is one of the most common languages worldwide. It has 405 million native speakers across the globe. Spanish is also one of the simplest languages to learn. The Spanish language can help you navigate places such as Spain, Mexico, other parts of Latin America, and even the United States. The Spanish language is also excellent to use when making business transactions in the United Kingdom. More than 30% of businesses in the country use it. 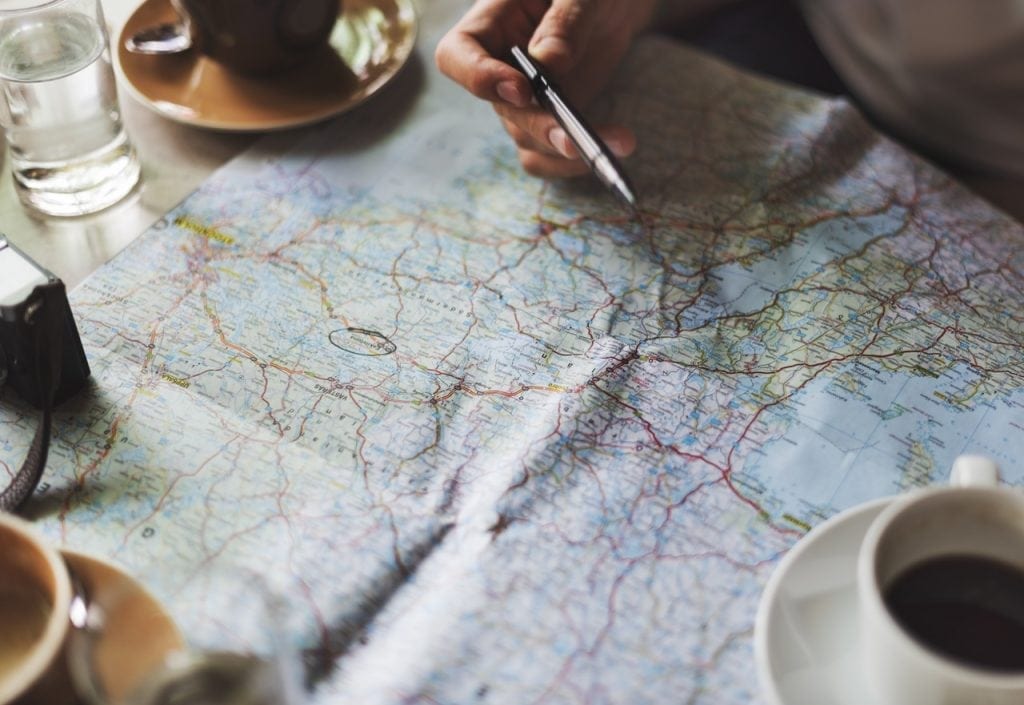 German: An Important Language in Europe

German can help you understand most locals in Europe. Countries located in Central Europe are German language-dominant. Why? Germany is not just geographically in the center. It is also considered a political and financial center of the continent. Fluency over the German language can open up opportunities in the United Kingdom and the Netherlands if you’re traveling for work.

Mandarin: A Renowned, but Difficult Language

Mandarin is the language of China. It is the most spoken language in the world. 955 million people are natives in the language. You can easily navigate through China, Hongkong, Taiwan, etc.  if you can comprehend the language. Other neighboring countries have languages that are closely related to Mandarin, too.

A huge part of North Africa and the Middle East were under France before World War II. The Imperialism of France caused French to gain prominence in a lot of countries. Thus, the language can help you navigate a large part of the world. Morocco, Lebanon, and Algeria are also countries that speak French.

It is not a requirement to learn each and every language. Gaining enough knowledge on the languages mentioned above is enough to help you navigate a large part of the world.