New pan-global research released today has revealed the top 30 most photographed landmarks worldwide – a list topped by The Eiffel Tower and including Alhambra, The Colosseum, The Burj Khalifa and Big Ben. The Eiffel Tower took the top spot  with a whopping 4,654,699 snaps closely followed by London’s Big Ben, which garnered 2,435,223. But despite the […] 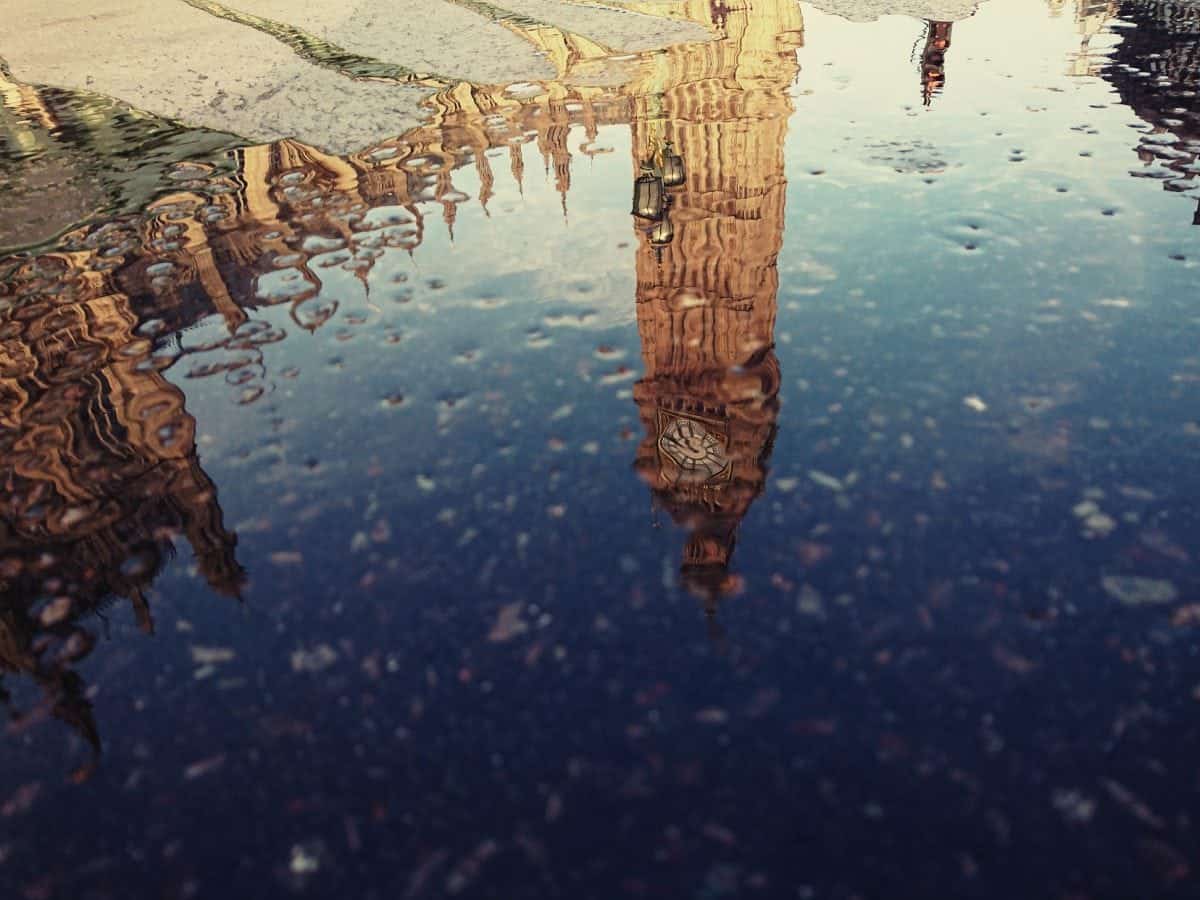 New pan-global research released today has revealed the top 30 most photographed landmarks worldwide – a list topped by The Eiffel Tower and including Alhambra, The Colosseum, The Burj Khalifa and Big Ben. The #XperiaNewPerspectives research revealed that 55 per cent of travellers said they would plan their itinerary based on photography opportunities, with 47 per cent saying they were bored of seeing the same three shots. Whilst 52 per cent were more likely to ‘like’ an image of a landmark if it was interesting and something they’d not see before.

Commenting on the fantastic imagery created on Xperia XZ and the New Perspectives report CEO of World Photography Organisation, Scott Gray, said: “The photography landscape has changed dramatically over the past decade and this is ultimately down to the accessibility and quality of cameras.

“This accessibility is even more pronounced with smartphones, the technology within these camera phones enable people to improve their photography but also, very importantly, have a high enough resolution to be able to actually do something with that image. “This ability to capture the spontaneous can really help challenge the photographer’s creativity whilst providing a unique image for the viewer.

“It is absolutely fantastic that photographers are using different techniques and filters but these more unique images, whilst they may require editing, should suffice without heavy touching up and therefore produce a more natural photograph.”