Vietnam is a diverse country with relaxing beaches as well as buzzling major cities.

by Sarah Smith
in Travel 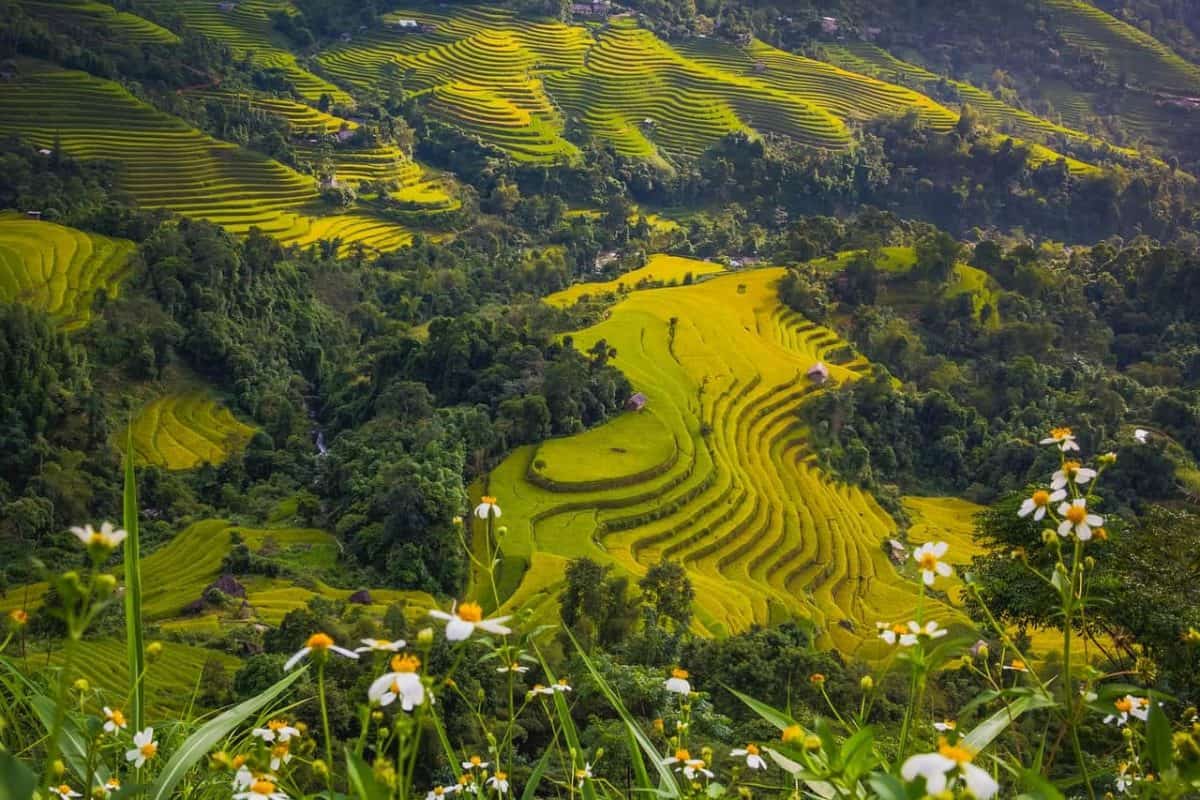 Vietnam is a wonderful destination for anyone craving beautiful weather, delicious food, stunning historical architecture and incredibly friendly locals. Some would even say that Vietnam is Thailand’s lesser known younger sibling, still somewhat unexplored by many travellers looking to travel around Southeast Asia.

Vietnam is a diverse country with relaxing beaches as well as buzzling major cities. Even though Hanoi is the official capital, if you have the chance, a visit to the former capital of Saigon, now called Ho Chi Minh City, is definitely a must.

In Saigon you can really experience the French colonial heritage, by for instance sampling a local dish called Banh Minh. Simply scrumptious. Before hopping on a plane to this incredible destination though, you will most likely need to obtain a visa as well as some vaccines to travel to Vietnam. It might also be nice with some suggestions when it comes to what to do and see once you arrive. How about a list of alternatives for some of the lesser known, albeit tasty part of the local cuisine?

Due to Vietnam’s exotic and beautiful nature, travellers are always advised to exercise caution when it comes to health. Meaning that everyone travelling to the country needs to investigate what type of vaccines are necessary to have before travelling. Although vaccinations are not compulsory before travelling to Vietnam everyone should consult a physician before going as it might be dependent upon which country you are travelling from. However, some vaccinations are usually recommended to all travellers, such as Hepatitis A and B as well as Japanese Encephalitis.

While checking with official rules concerning vaccines before going to Vietnam, it might also be wise to read up on the current visa regulations as most people travelling to the country will need one. In an effort to facilitate travel to Vietnam, the country has made it possible to apply for a visa online, a so called eVisa. The eVisa is available to citizens of 80 countries and it allows the holder to stay in the country for a period of up to 30 days.