Six of the top 20 hikes in Europe are in the United Kingdom, with the best a just short journey from the capital. 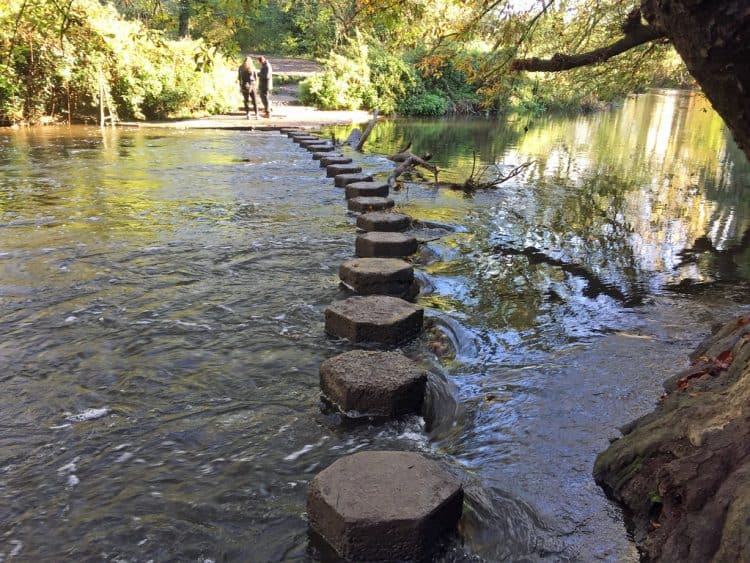 A thrilling walk just an hour’s drive from London has been rated the eighth-best in Europe by researchers.

Assembling data from various sources, including Tripadvisor and trail review sites, OnBuy collated a list of 40 trails across the continent, with each one individually rated on Instagram.

Based on that data, as well as additional descriptive data acquired from sources such as the National Trust and Amazing Iceland, they were able to rank the top 20 walks in Europe – finding the UK featured in the list six times.

Best hike in the UK – just an hour from London

The best hike in the UK came out as Box Hill, Lodge Hill and Juniper Hill Circular, ranking in eighth position.

This challenging walk loops around three hills, down into a valley and back out again.

With an elevation gain of 538 metres, seasoned hikers will finish the walk in just under 4 hours, but new hikers may take six hours or more.

Starting with Derbyshire, in 12th place is Castleton, Mam Tor and The Great Ridge Walk with 117,479 Instagram hashtags, while Kinder Scout and Kinder Downfall Path is 15th attracting 81,274 hashtags.

Italy heralds the most beautiful hike.

The gorgeous Sentiero Azzurro walk is the first of two in the top 3, which covers part of the Cinque Terre UNESCO National Park, straddling cliffs, and scrublands before descending towards the ocean.

This remarkable route has a little over 2.5 million hashtags, the most on this list by far! With dramatic inclines and fabulous views of the Mediterranean, it’s not hard to see why this hike is the most beautiful.

The second most Insta-worthy hike to feature is known colloquially as the Camino De Santiago, ‘GR®65: Chemin de Saint Jacques de Compostelle’ in France, which is a formidable 767 kilometers long and serves as a historic pilgrimage route across Spain and beyond.

With 2,210,441 hashtags on Instagram, this hike serves views of the beautiful Spanish countryside and the Bay of Biscay.

Third place is deservedly awarded to Tre Cime di Lavaredo in Italy – the second hike in Italy to feature in the top 3.

With 483,400 hashtags, it’s clear this route is a stunner. A steeply inclined hike leads you to the staggering Drei Zinnen mountains, three rock formations jutting out over the plateau.

The top countries for hiking trails

After the UK, Iceland is the next most prevalent country for hiking trails, with 5 in the top 20 with the Skógafoss Waterfall garnering the most hashtags at 280,702.

The waterfall scythes right through a hill scape, making for a hugely dramatic finish for your hike as you round the hill and gaze at the 60 metre Icelandic wonder.