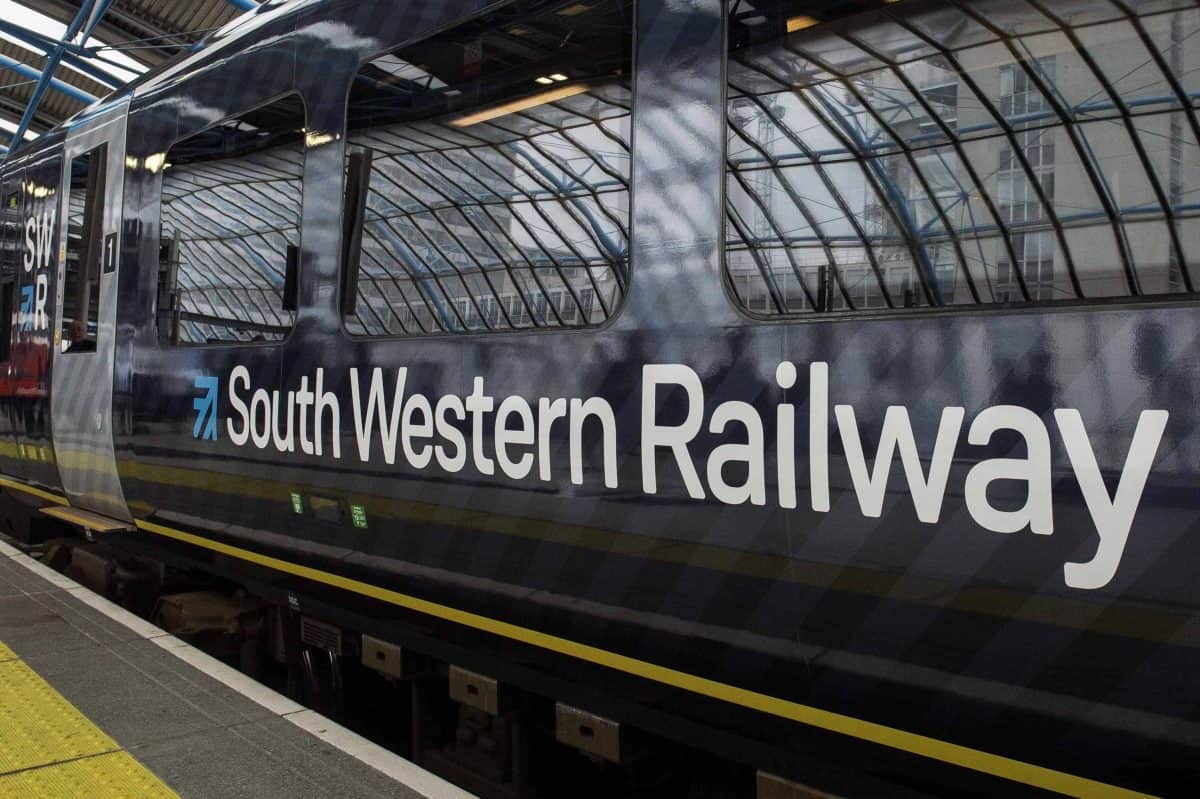 South Western Railway’s recent financial statements indicate “the franchise is not sustainable in the long term”, according to Transport Secretary Grant Shapps.

Poor punctuality and reliability combined with slower revenue growth has led to the operator’s financial performance being “significantly below expectation” since the franchise began in August 2017, he said.

The franchise – owned by FirstGroup and MTR – made a pre-tax loss of £139 million in the year to March 2019 after suffering from infrastructure failures and industrial action.

SWR have “not yet failed to meet their financial commitments” but the Department for Transport “must prepare suitable contingency measures”, Mr Shapps stated.

The potential options include issuing a new short-term contract to SWR’s owners – FirstGroup and MTR – or transferring the operation of trains to public sector body the Operator of Last Resort.

Mr Shapps said SWR will “continue to operate as usual with no material impact on SWR services or staff”.

Industry figures show that, between December 8 and January 4, the proportion of scheduled train stops made within one minute of the timetable by SWR was 55%, compared with the average across Britain of 62%.

Members of the Rail, Maritime and Transport (RMT) union on SWR have staged a series of strikes stretching back more than two years in a dispute over guards on trains.

The latest strikes lasted throughout December and into New Year’s Day, leading to cancellations and delays.

The RMT has recently launched a fresh ballot of its members on continuing with industrial action.

Mr Shapps claimed the strikes are “not about safety, accessibility or helping passengers” and insisted that “driver-controlled trains are perfectly safe”.

He added: “These trains allow the guards to devote much more time to looking after passengers.”