With 27.2 million people expected to cruise this year, a million and a half up on last year, 80% of travel agencies expecting to increase sales and a total of 27 new ships scheduled to host their maiden voyage, it’s beyond contention that the cruising industry is going from strength to strength. With the cruising […] 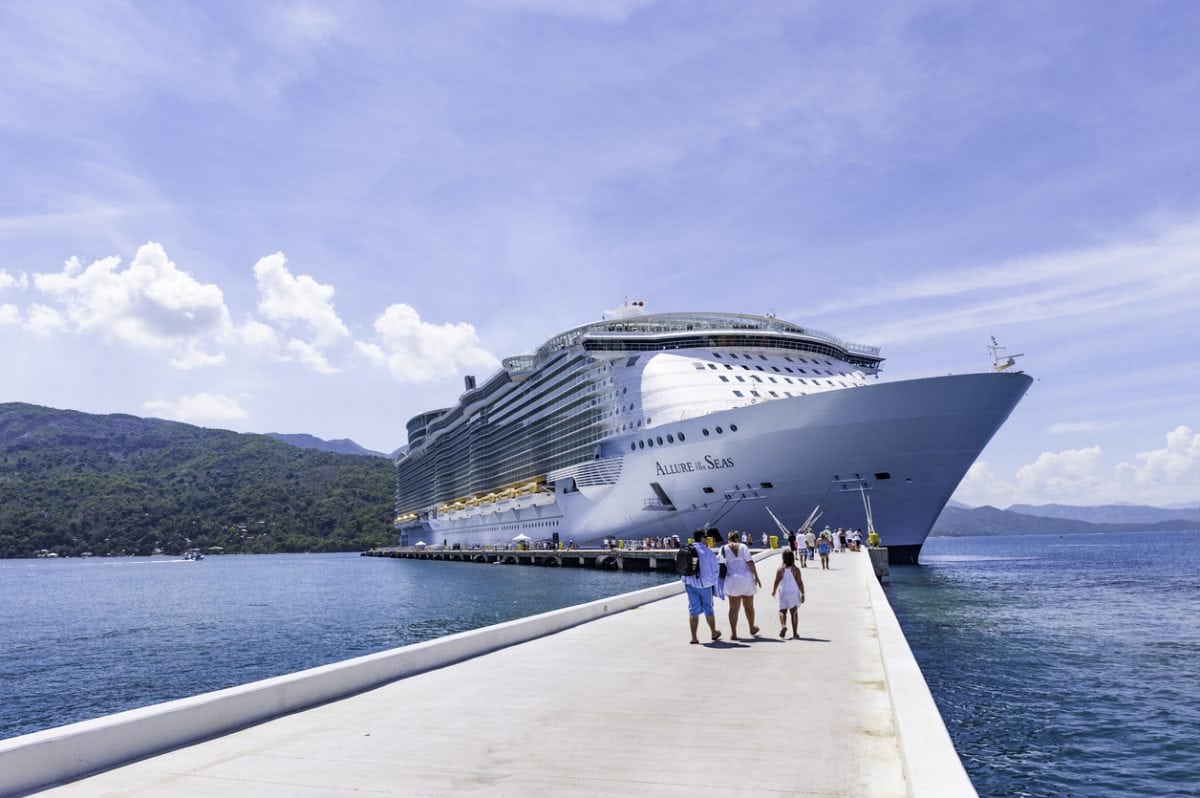 With 27.2 million people expected to cruise this year, a million and a half up on last year, 80% of travel agencies expecting to increase sales and a total of 27 new ships scheduled to host their maiden voyage, it’s beyond contention that the cruising industry is going from strength to strength. With the cruising industry estimated to make a massive $126 billion in 2018, with an average of half a million passengers onboard a total of 449 ships throughout the world each week, let’s take a look behind the story of the stats and numbers. There’s no shortage of information available as industry leaders, such as ABTA, take time to see exactly what it is their customers and clients are wanting from their holidays. Taking into account recent findings from Cruise Lines International Association (CLIA)’s Cruise Industry Outlook 2018 and Iglu.com, a market-leading online travel agent’s, customer survey of over 9,000 people, here’s a quick breakdown to see what the situation is today, and what’s in store in future, with all things cruise.

Firstly, the fact that almost thirty new ships are planned to come out in the next twelve months, and many more being refurbished, shows the cruise line companies are really putting their money where their mouth is. This isn’t simply a case of putting more passenger capacity out like cattle; they are spending billions on keeping up to date with the latest technology such as state of the art stabilisers which mean anchors are not needed. This is especially important from the side of an increase in awareness in terms of the industry’s environmental impact as well as responsible, eco-tourism in general. As well as this, entertainment has been improved upon relentlessly as lines battle it out to provide the best onboard experience. Modern cruise ships are floating cities, equipped with water parks, Broadway theatres and robot cocktail waiters. Iglu found that 25% of their respondents claimed that onboard entertainment and activities were their priority when booking a cruise. This means old ships with shuffleboard and a bit of cabaret are not going to cut it with the latest generation of cruisers. In fact, a whopping 61% said the greatest technological breakthrough in cruising was the Wi-Fi.

This relates to the demographics of cruising making a tidal shift. There is still a market for the classic cruises with Victorian fittings for those who want that experience but right now the cruise lines are in a technological arms race to get the new generation on board. With findings showing a third of cruisers’ household income being less than a combined $80,000, cruising is becoming the most accessible it’s ever been. This has led to the younger Generation X and Millennials coming in as a new potential market. As a side effect of the younger audience, river cruises have been predicted to take off in the next year. According to Iglu’s survey only 5% have actually been on a river cruise so far but with an increase of 7% of river ships coming out, the industry is preparing to conquer the waterways of Europe with a crew of young adventurers on an alternative city break.

In contrast, one destination which the survey did throw light on in terms of future expansion was that cold cruising to destinations such as the Norwegian Fjords, Iceland and Alaska is really going to build on previous growth in recent times. The findings showed 40% of previous cruisers had been on a cold cruise while 30% said they intended to in future who hadn’t already. CLIA echoed these finding and went on to say the ‘cold cruise’ is definitely the destination the industry really has to keep their eye on, even though the Caribbean persists as the main destination for all cruises with around a third of the total share in terms of numbers. The fact these Caribbean ships are so huge in comparison to others- in particular smaller expedition cruises in the extreme north and rivers- play even more with these numbers in terms of passenger numbers.

Although some findings such as these can vary and even contradict in comparison to each other throughout the various levels of the cruise industry, a resounding agreement is that the business is expanding on all fronts from the north to the inland waterways. Meanwhile, demographically, cruising is becoming ever more open to all as younger and less-well-off people are taking to the oceans. Hand in hand with this, and ever more vital as the industry and its impact grow, is the quest for a green cruise to be the norm as customers become savvy, not only in terms of getting the best bang for their buck at the travel agents. This will be the main driving force, and reason for a plethora of data, in terms of how the industry will shape itself in the coming years as customers dictate not only what they want, but how.