The expansion of the cruise industry, coupled with modern holidaymakers’ longing to see the more secluded corners of the world, mean that some of the most luxurious liners on Earth now voyage to remote destinations. Evergreen destinations like the Caribbean and the Mediterranean are consistently popular, while reports abound on the growth of cruising around […] 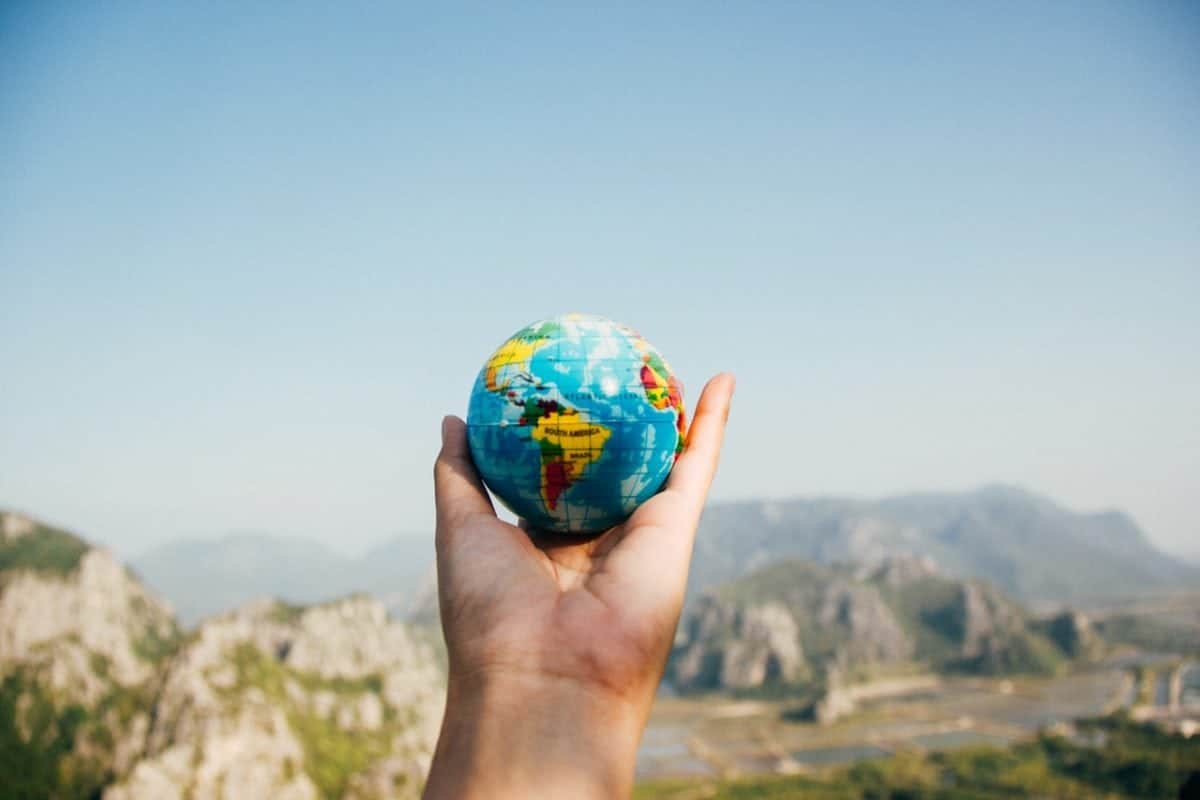 The expansion of the cruise industry, coupled with modern holidaymakers’ longing to see the more secluded corners of the world, mean that some of the most luxurious liners on Earth now voyage to remote destinations. Evergreen destinations like the Caribbean and the Mediterranean are consistently popular, while reports abound on the growth of cruising around Australia, New Zealand and Asian countries like Malaysia and Vietnam. Even so, there’s a definite demand for voyages to more far-out corners of the world.

CLIA’s 2018 State of the Industry Report noted not only an upward trend in cruise passenger numbers over the last couple of years – from 24.7 million in 2016 to 25.8 million in 2017 – but also projected that 27.2 million passengers will cruise during 2018. Yet the report also highlights a shift in demographics, with a wider range of people cruising and a wider range of destinations resulting from that. Perhaps most notably, cruising to colder climates is on the rise.

Cruise lines like Hurtigruten already offer voyages into the most remote reaches of the Arctic Circle, including cruises from Reykjavik to national parks in Greenland, where local populations stand at as little as 30 people. These attract travellers looking for vast, unspoilt territories rich with natural wildlife, glaciers and remote communities. Scandinavian destinations are also gaining popularity, with the likes of Marella Cruises following up its 2017 rebrand with a broader focus on locations like Honningsvag. The line sails there as part of its Norway’s Midnight Sun itinerary, and natural wonders like that and the Northern Lights are certainly boosting the popularity of cold-weather cruising.

However, cruises to warmer remote regions are on the rise too. Fred. Olsen has introduced Jamestown on the remote Atlantic island of St Helena as a stop on its Remote Islands & Desert Dunes itinerary. Jamestown, capital of the island with a population of 4,500, is situated in the base of a steep valley, owing to the island’s volcanic makeup. This makes it an easier location to reach by sea than by air, with its recently inaugurated airport gaining a mixed reception at best.

Cruise-goers also remain avid in their love of nature. A key example is the Galapagos Islands, whose abundant wildlife attracts visitors from across the world. Here, cruise lines are toeing the line between adventure and responsibility, with ecological concerns ensuring not only that only the cleanest ships gain passage, but also the smallest. Cruise ships of 100 passengers or less are the only ones permitted in the Galapagos archipelago, yet the appeal of the region has done plenty to usher it onto the itineraries of Celebrity Cruises and Azamara.

In many respects, the draw of these more remote and exclusive destinations is motivated by the personalised cruise experience that’s favoured by the millennial generation. It’s making the world’s more remote cosmopolitan areas, like Alaska, hotspots in their own right too, with record numbers reported to be sailing to the northernmost American state year on year.