A new quiz has been launched to test British knowledge of overseas road signs. The test has been released after research revealed the ingredients for the perfect road trip, which should involve three people, covers 190 miles and be accompanied by rock music. The study of 2,000 adults found the ideal drive should take place in […] 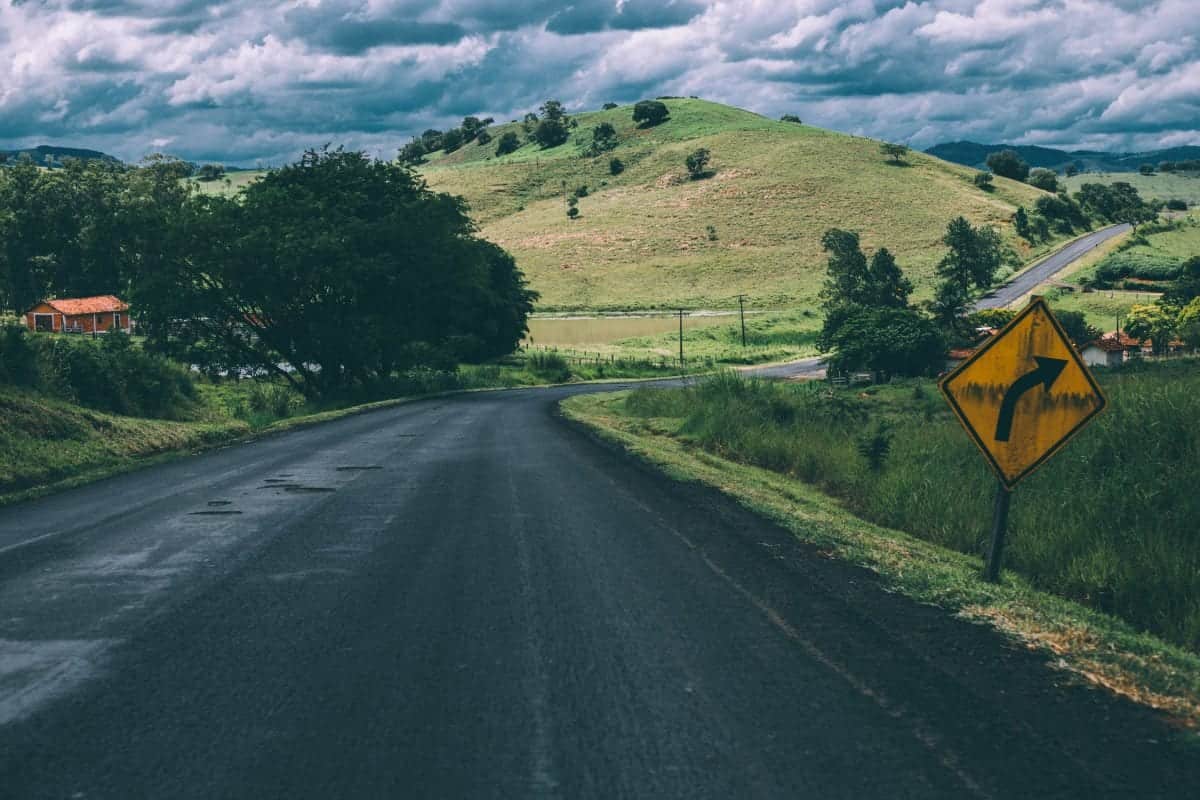 A new quiz has been launched to test British knowledge of overseas road signs.

The test has been released after research revealed the ingredients for the perfect road trip, which should involve three people, covers 190 miles and be accompanied by rock music.

The study of 2,000 adults found the ideal drive should take place in a VW camper van, Range Rover or Ford Mustang.

There needs to be at least one toilet stop every 100 miles, good weather and a reliable sat nav, even though one in three Brits said getting lost is the fun part of a road trip.

The study was commissioned to mark British Airway’s new route to the South African coastal city of Durban.

It also found that the music played on a road trip is more important than the final destination.

Who you are travelling with is the top consideration for a perfect road trip followed by the scenery.

In partnership with British Airways, Andrew Sim and Emily Gough, who write the award-winning travel blog ‘Along Dusty Roads’, have shared some of their top tips for going on a road trip, including planning a realistic route, familiarising yourself with local driving customs – and accepting you will most likely get lost. Keeping an eye on the fuel gauge and where the nearest fuel stations are is also a top tip as well as making sure you get out of the cities and see more of the country you are travelling in.

They said: “We’ve gone on road trips in many countries and it’s easy to get caught out if you aren’t prepared.

“The car and location is something everyone thinks about, but the smaller things, such as the music or the people you are with can really make or break it.

“And don’t worry if you do end up lost – not only will you see parts of the country you may not have been planning to, but you’ll have a great story to tell for years to come.

“After all, every road trip needs a dash of spontaneity.” The study also named TV presenter James Corden as the celebrity Brits would most like to have in the passenger seat followed by Tom Hanks and Stephen Fry.

But before it can be considered a ‘road trip’, a journey needs to last around three hours and 42 minutes.

Researchers, from OnePoll, also found 57 per cent of Brits like the idea of a ‘fly drive’ holiday and 35 per cent would happily drive in a foreign country, even if they hadn’t before.

British Airways’ new service takes off from October 29 and will be the only non-stop link between Europe and Durban with three direct flights a week from Heathrow.