Earlier this week, TLE caught up with Scottish TV and Radio presenter, Danni Menzies, whose job it is to travel the world to find houses for Brits wanting to escape the UK. Tell us a little bit about you?  I’m Danni Menzies from Highland Perthshire in Scotland. I work as a presenter and have been […] 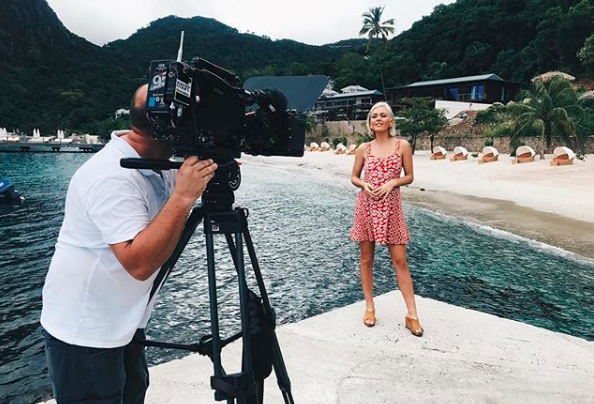 Earlier this week, TLE caught up with Scottish TV and Radio presenter, Danni Menzies, whose job it is to travel the world to find houses for Brits wanting to escape the UK.

I’m Danni Menzies from Highland Perthshire in Scotland. I work as a presenter and have been based in London for the last eight years.This year is my third year travelling the world finding Brits their dream homes abroad on Channel 4’s A Place in the Sun. I’m pretty much always on the move, if I’m not working I’m off on my own adventure!

When I was three-years-old my parents took me to visit family in Australia for a month, that’s probably when I fell in love with the sunshine – although I can’t remember the trip. My parents spent the months following collecting my clothes and making me put them back on. I couldn’t understand why we had to wear clothes in Scotland but not in Oz. And is probably by I like a nudist beach… 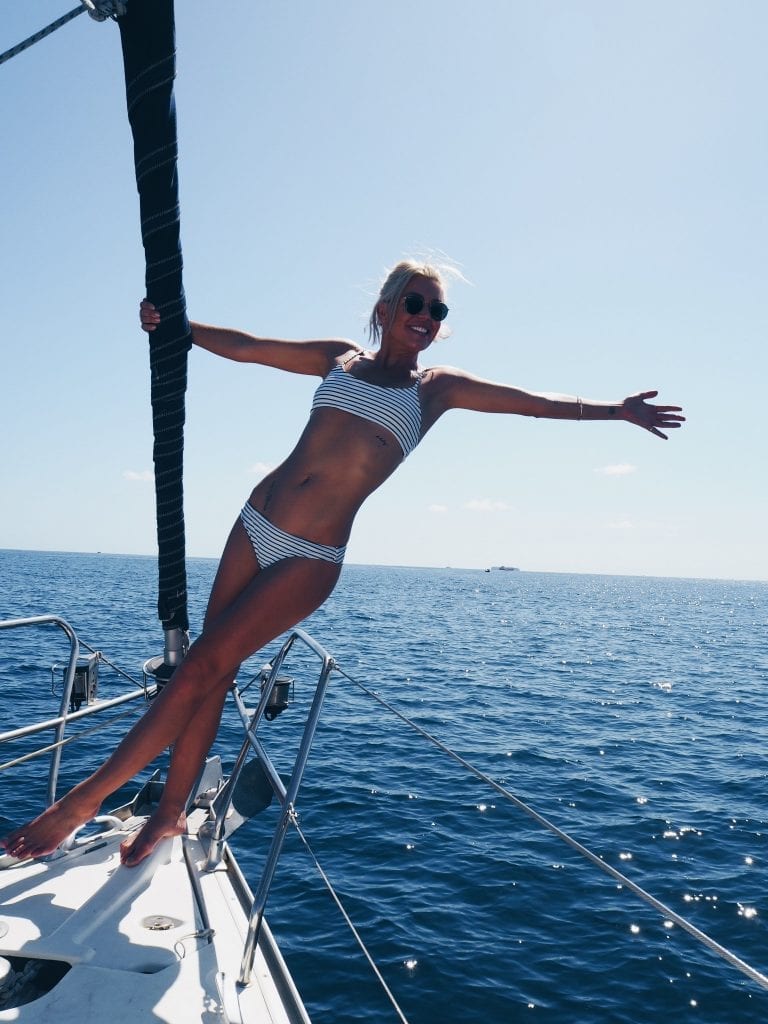 I love that moment you step off the plane and the different temperature and smell hits you, whether it’s hot, cold, good or bad. Travelling is all about the beauty of the world and what we can learn from different cultures. I love getting lost in new places and finding hidden gems that I would never have experienced had I stuck to the usual route. 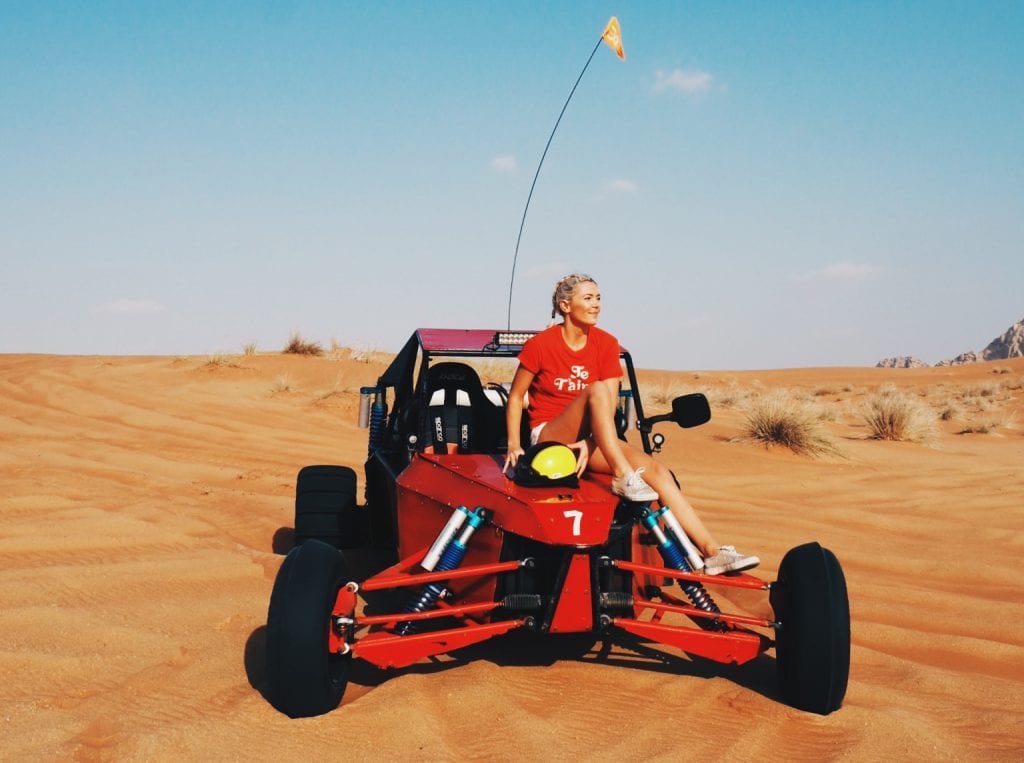 I’m sure there’s an app for this, but I don’t have it so I’m going to have to give you a guestimate… about 35!

I love Barbados, there’s nothing like the Caribbean vibe for a bit fun. I’ve been lucky enough to visit seven or eight times for work and pleasure. It feels like going home. I’m also addicted to their hot sauce and bring back about 4 litres ever time!

I also love Italy; the food is just the best. I haven’t seen enough of it yet though, so I’m hoping on doing some more exploring there this summer. 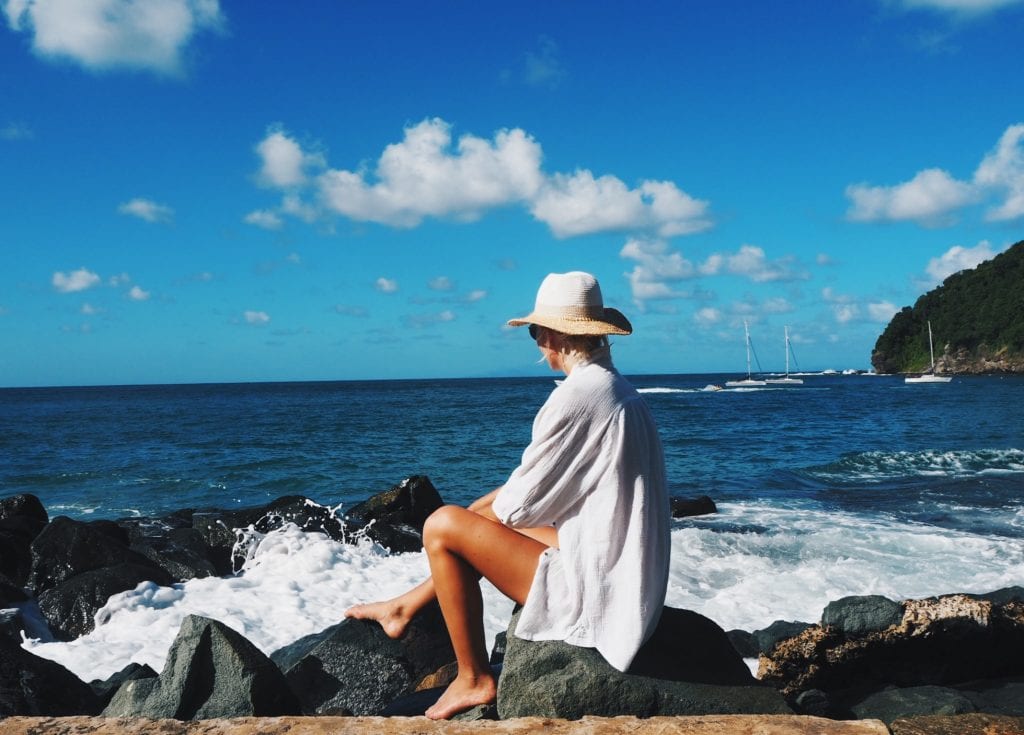 I spent some time in Mexico City about eight or nine years ago, alone! As a single tall, blonde woman it was just silly. I had no idea how dangerous it was and I seemed to be a walking target. After a few very close shaves I cut my trip short. I’d like to go back to Mexico but I’ll avoid the city.

I live in London, and Edinburgh is definitely a city I feel is a second home. When I travel out of the UK I tend to avoid cities. This year I plan on doing more city breaks.

If you could visit anywhere in the world right now, where would it be?

Whistler in Canada. Right this moment I’m in Scotland at my parents’ house looking out on the fresh snow wishing I was in Whistler. I’ve skied all my life and nowhere compares to whistler.

The best recent experience was when we finished filming in Costa Rica. We had a few days off and I’ve always been a bit scared of heights, it’s got worse as I’ve got older so I wanted to challenge myself. I had the most amazing time shooting down the zip wire through the jungle, followed by swinging hundreds of feet above the valley on a Tarzan swing at the end. I actually want to go do it again and keep my eyes open for longer next time! 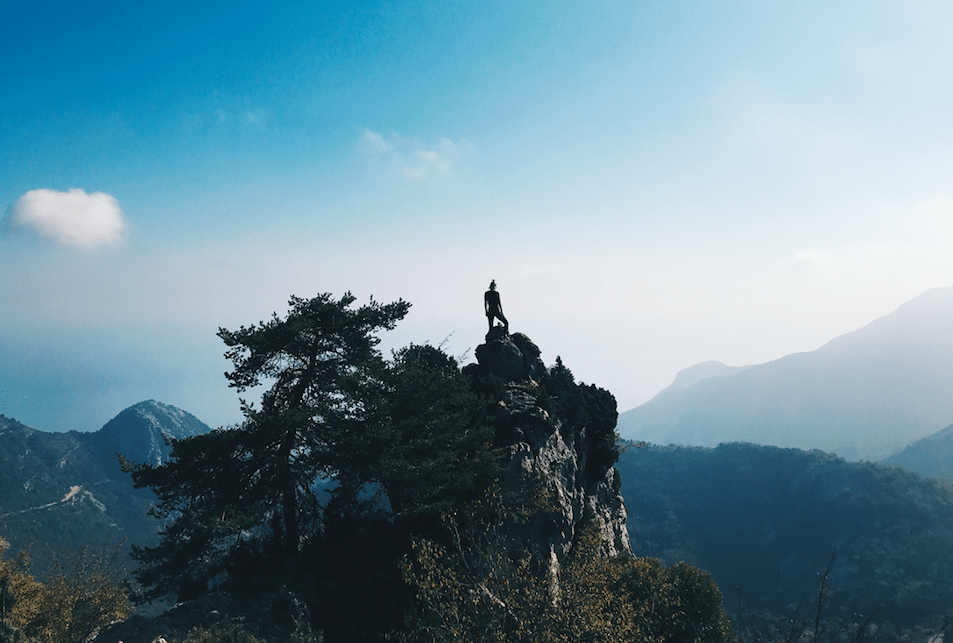 Back to Mexico City. I had to run from two cars that had been following me, after running as fast as I could, with them close behind, I ended up jumping in a random taxi in the middle of the main road. It was really scary!

I’ve learnt a lot from travelling. To appreciate the beauty around you wherever you are. That cultures may be different but people are people and there are more kind people than not. And that I can be alone and I’m capable of dealing with any situation. I used to suffer from really bad anxiety and was never confident about being alone now I really enjoy it.

All the things you think you need, you don’t. If you want to do it stop making excuses and take a leap. You’ll never meet someone that’s travelled the world and regretted it. They only ever say they wish they had done it sooner