Prince Harry’s fiancee Meghan Markle has an ancestor who studied at Cambridge University and was a friend of Oliver Cromwell, a historian has revealed. Reverend William Skepper, the princess-to-be’s great-grandfather nine times removed, went to Sidney Sussex College in the early 1600s. Skepper graduated with a bachelor of arts at the same time as English […] 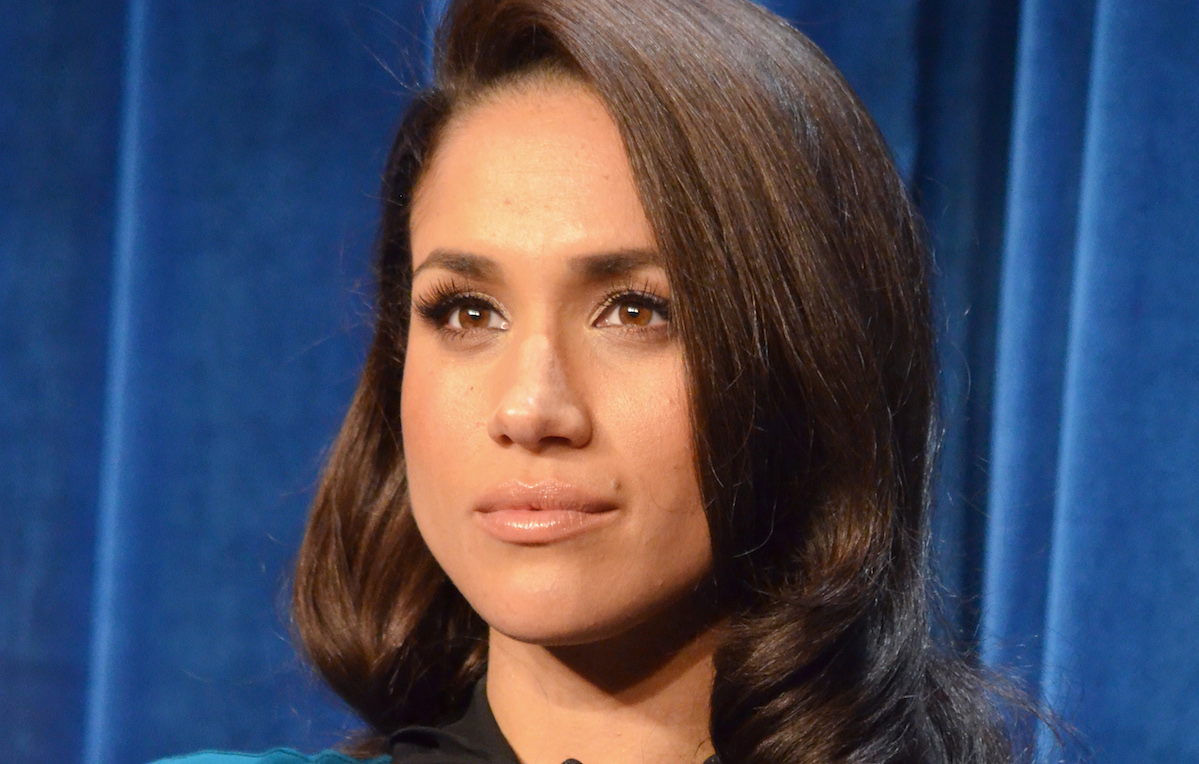 Prince Harry’s fiancee Meghan Markle has an ancestor who studied at Cambridge University and was a friend of Oliver Cromwell, a historian has revealed.

Skepper graduated with a bachelor of arts at the same time as English Civil War leader Cromwell, whose skull is said to be buried somewhere in the college grounds.

The connection – discovered by Australian historian Michael Reed – is all the more significant because Meghan Markle could gain the title Duchess of Sussex after she marries Prince Harry.

Mr Reed, of Hallam College in Melbourne, Australia, said: “The Revd Skepper was at the college from 1612 and completed a bachelor of arts by 1618.

“He was the esteemed Church of England rector at Thorpe-in-the Marsh until 1638 and then decided to go to America – New England – to preach.”

Nicholas Rogers, college archivist at Sidney Sussex, assisted Mr Reed with his research at the college.

“This means he was at the college at the same time as Cromwell.”

But Skepper, born in Lincolnshire in 1597, was a better student than the revolutionary leader, who left after just one year of study.

“Unlike Cromwell, he stayed the course and finished his degree,” said Mr Rogers.

He added: “The entry in the admissions register is a very brief one.

“We do know his father was a Lincolnshire gentleman called Edward Skepper.”

From 1630 to 1638, William Skepper was Rector of Thorpe-by-Wainfleet in Lincolnshire.

He emigrated to Boston, Massachusetts in 1639 after marrying his second wife Sarah Fisher.

“We don’t know much about his life in New England but he was dead by 1650,” said Mr Rogers.

“Meghan Markle is descended from his daughter Jane, by his first wife.”

Michael Reed’s research also showed that Kate Middleton’s great grandmother, Olive Middleton, gained a place at Newnham College at Cambridge University in 1900 but turned down the offer to look after her widowed father Francis Martineau Lupton.

Prince Harry and Meghan Markle will tie the knot at St. George’s Chapel, Windsor Castle on May 19, 2018.