The incident involving a light aircraft occurred as it was coming in to land in Oxfordshire on Monday. 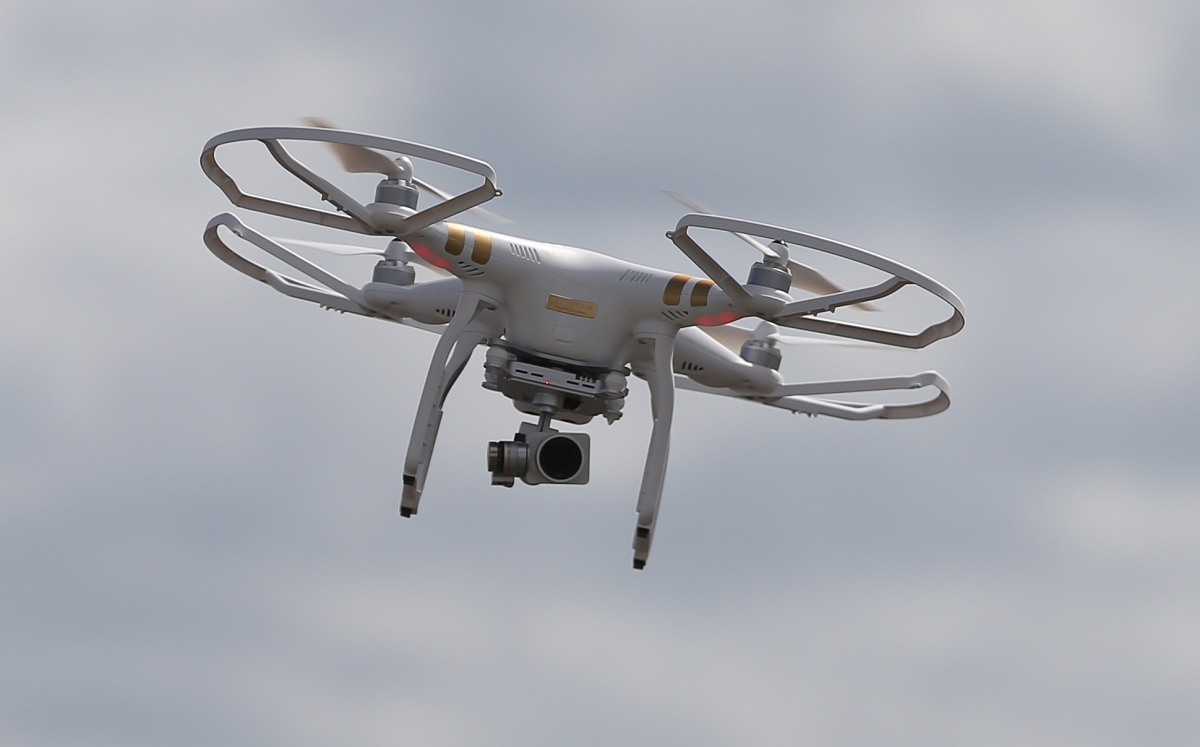 File photo dated 21/8/2015 of a drone. Drone operators will have to pay an annual charge of £16.50 under plans to introduce a new registration scheme in the UK.

A near miss between a drone and a plane could have had fatal consequences, police have warned.

Thames Valley Police is appealing for information after the incident between a light aircraft and a drone in the skies above Oxfordshire.

The force said the incident happened north-west of Bletchingdon while the aircraft was coming in to land at London Oxford Airport, near Kidlington, at around 3pm on Monday.

The aircraft was on approach to land when the pilot noticed the silver-bodied drone flying nearby at an altitude of about 850-950ft.

At first the pilot of the light aircraft, which had no passengers on board, thought it was a bird but then he realised it was a drone and raised the alarm after landing, police said.

Investigating officer Pc Mick Anderton said: “When the pilot landed the incident was logged as an event of endangering an aircraft and the police were informed.

“Thankfully no-one was injured, but if the drone had collided with the aircraft there could have been fatal consequences.”

Last month detectives in Leicestershire launched an investigation after three separate drones disrupted flights at East Midlands Airport during the Download Festival, which was taking place nearby.

In December, a number of drone sightings forced Gatwick, Britain’s second-busiest airport, to shut down for 33 hours, disrupting 140,000 passengers.

Any witnesses to the latest incident in Oxfordshire should call police on 101 quoting investigation reference number 981 of July 22.