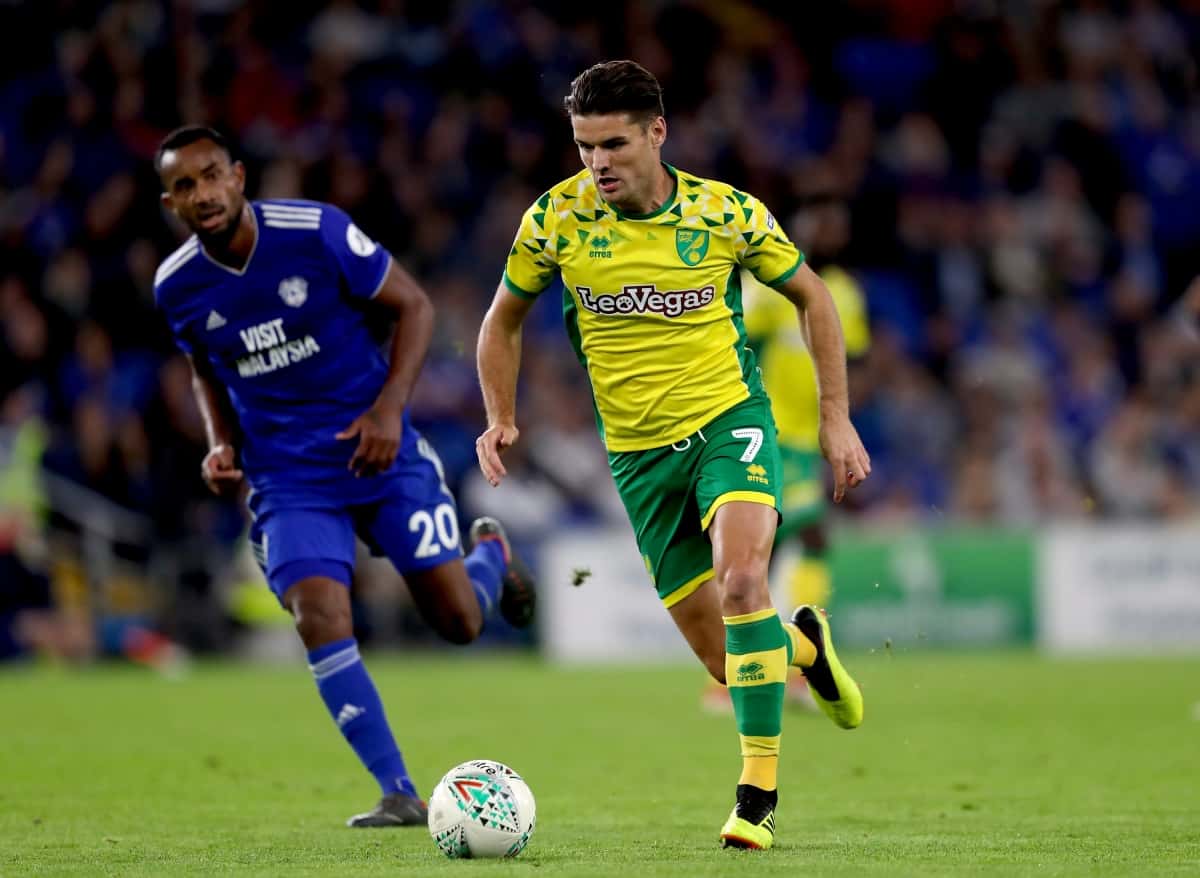 Ben Marshall’s contract at Norwich has been cancelled by mutual consent, the Premier League club have announced.

Marshall joined the Canaries from Wolves in June 2018 and he made six appearances in all competitions last season.

The 28-year-old full-back or winger, who had previously played for Leicester and Blackburn, spent the second half of last season on loan at Millwall.

“Everyone at Norwich City wishes Ben all the best for the future,” the club said on their official website.