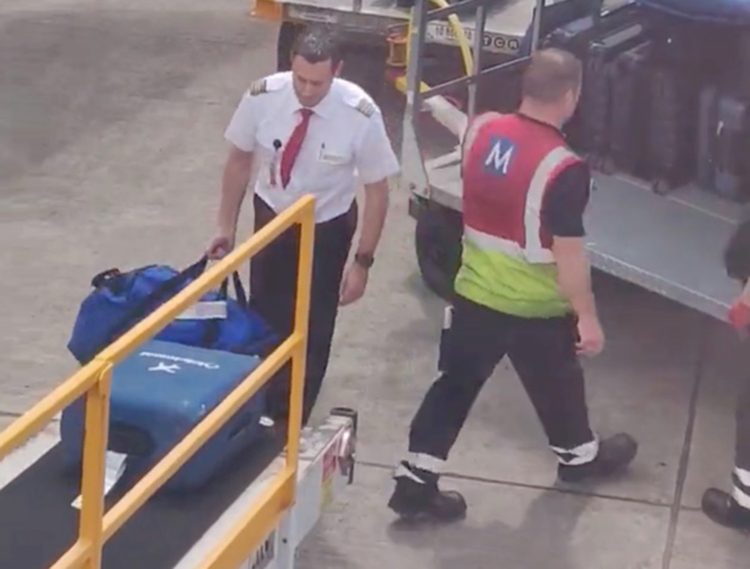 Flights are being cancelled at London’s Gatwick and Heathrow airports as staff shortages continue to grind travel down to a halt across the UK.

EasyJet has announced it is “proactively” cancelling flights at Gatwick in response to a cap introduced by the airport.

The airline has cancelled dozens of daily flights at the West Sussex airport in recent weeks, including some when passengers were already on the plane.

Up to 15,000 passengers also face cancelled flights at Heathrow after airlines flying from Terminals 2 and 3 were asked to reduce their schedules by 10 per cent due to mounting problems with its baggage handling.

In Edinburgh, footage of one kind-hearted pilot has gone viral as he chipped in to help ground staff load up a plane.

Footage shows the captain lifting luggage onto a conveyor belt ahead of the Edelweiss Air flight from Edinburgh Airport.

A passenger posted the video to social media alongside the caption: “That’s a can do attitude!!!”