A total of more than £950,000 has been paid out by Network Rail for 290 claims over the past five years for slips, trips and falls. 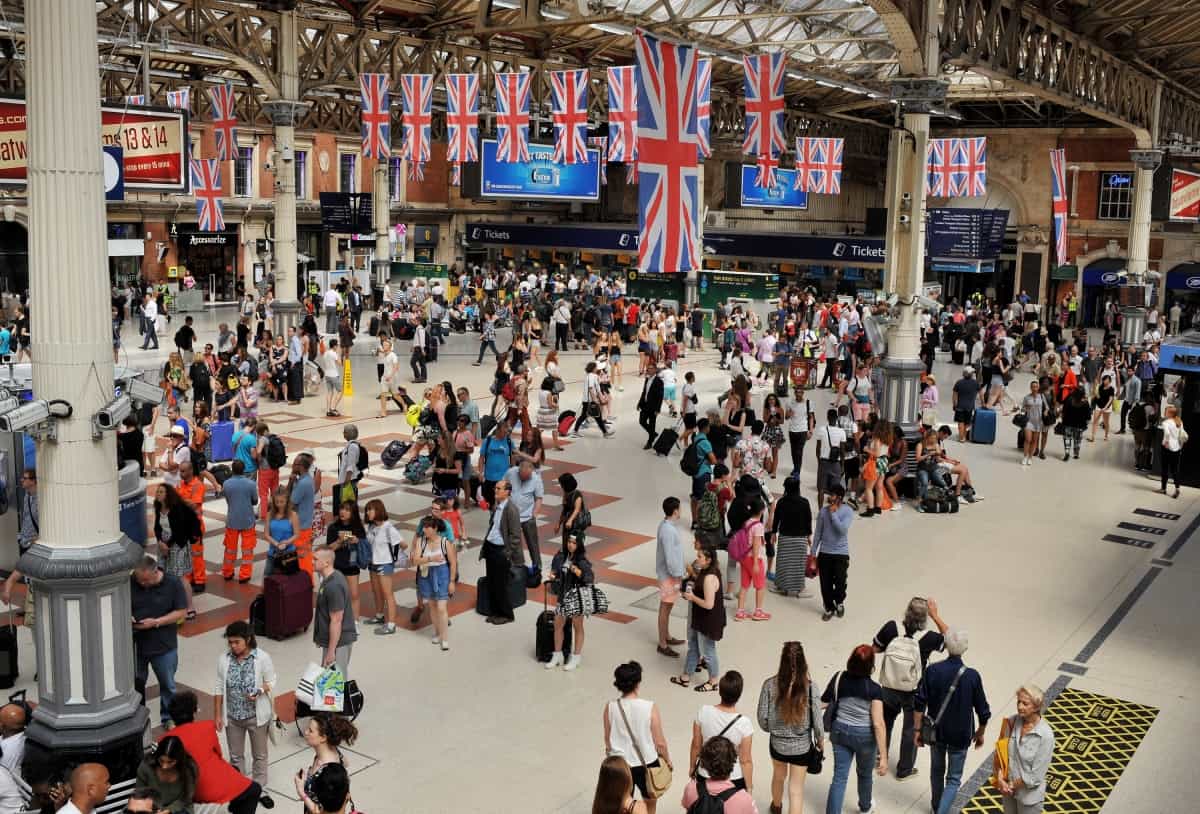 Network Rail paid out £28,000 after a passenger “possibly slipped” on pigeon poo at Paddington station.

Details of the incident at the west London station – in which the victim hurt their leg – were revealed in response to a Freedom of Information request by the BBC.

A total of more than £950,000 was paid out by Network Rail for 290 claims over the past five years for slips, trips and falls resulting in compensation claims at the 20 stations it manages in England and Scotland.

In some instances this included money towards claimants’ legal costs.

The largest single payout was £40,000 after a passenger “slipped on some liquid and landed heavily on their right hip” at London Charing Cross.

Network Rail’s head of claims and insurance, Philip Thrower, said: “We’re a big company that takes our responsibilities seriously. With tens of millions of people using our stations every day; only a tiny fraction of a percent experience a mishap.

“If we are at fault for causing damage or injury to anyone, we rightly compensate them for those accidents and put in place new ways of working to stop them from happening again.”

Other accidents which led to successful compensation claims include:

– A passenger slipped on an uneven surface while walking towards a train at Euston (£17,000);

– A large puddle of water caused a passenger to slip while crossing a bridge at Leeds station (£10,000);

– A passenger slipped on “discarded tomato sauce” on the concourse at London Liverpool Street, hurting their wrist and both knees (£6,000).

Victoria station in London was the location for the most successful claims, with 44.

The lowest amount paid was £10 after a passenger suffered “personal injury and damage/messing to suit” when they slipped on ice at an entrance to Victoria.