by Pat Levy I was standing feet away from a white rhinoceros weighing 2,300 kg, convinced it would impale me on its horn (it didn’t). The next day, after waiting for a porcupine to amble across the path, I watched as a lazy pride of lions gnawed on the last of its zebra dinner. Later […] 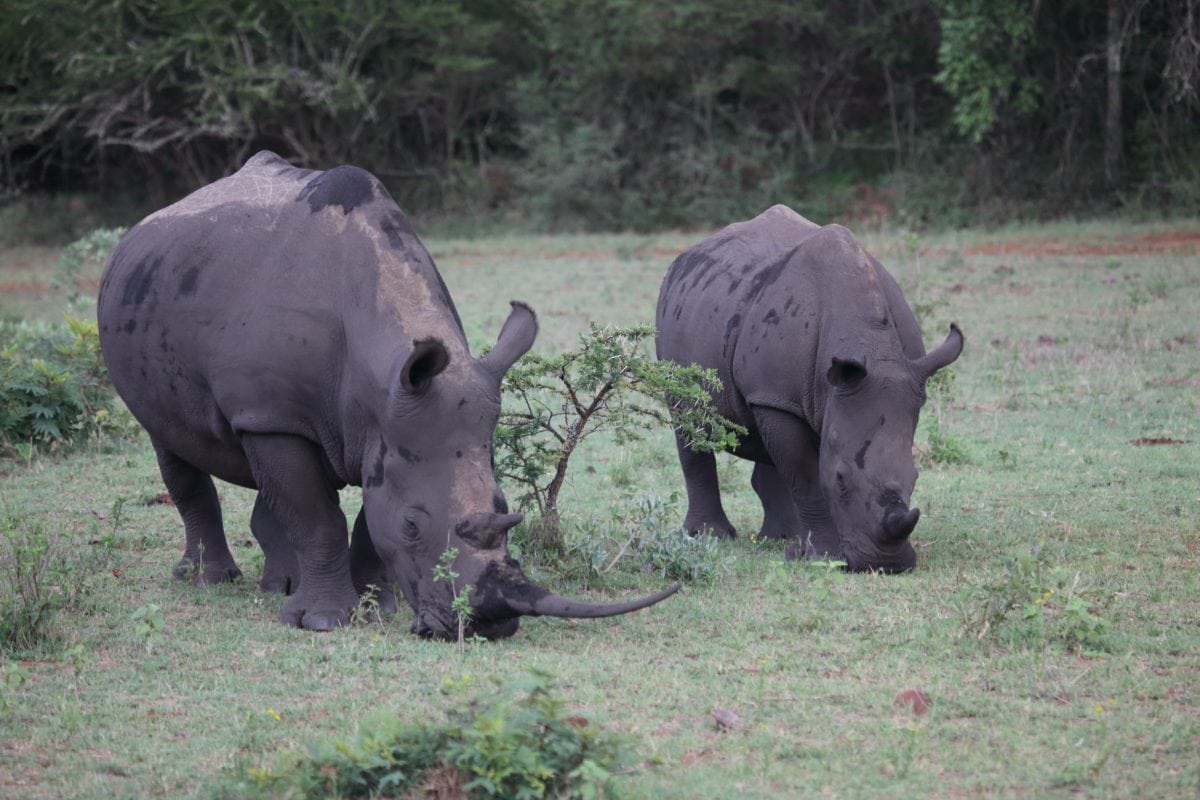 I was standing feet away from a white rhinoceros weighing 2,300 kg, convinced it would impale me on its horn (it didn’t). The next day, after waiting for a porcupine to amble across the path, I watched as a lazy pride of lions gnawed on the last of its zebra dinner. Later that evening, absolute quietness was observed as an African bull elephant wandered around the jeep while our guide pretended he was cool with the situation.

This is Africa and anything can happen.

H12 Leshiba, in Limpopo in the north of South Africa, was once a hunting lodge where animals were imported for game, and it’s now re-fashioned into a private lodge. Relatively small as reserves go, it sits in a valley high in the Soutpansberg mountains but still accessible by two-wheel drive vehicle. On the boutique scale, it offers rest and recreation on a more personal level than the more famous big game parks where there are often traffic jams when word gets about that something good has been spotted.

There are a small number of twin rooms with their own courtyards, plus two or three bigger suites with their own kitchens and balconies overlooking the valley. The dining area looks over the park and a water hole, and enormous verandas provide views of rhinos, giraffe and warthogs that wander freely around the waterhole. 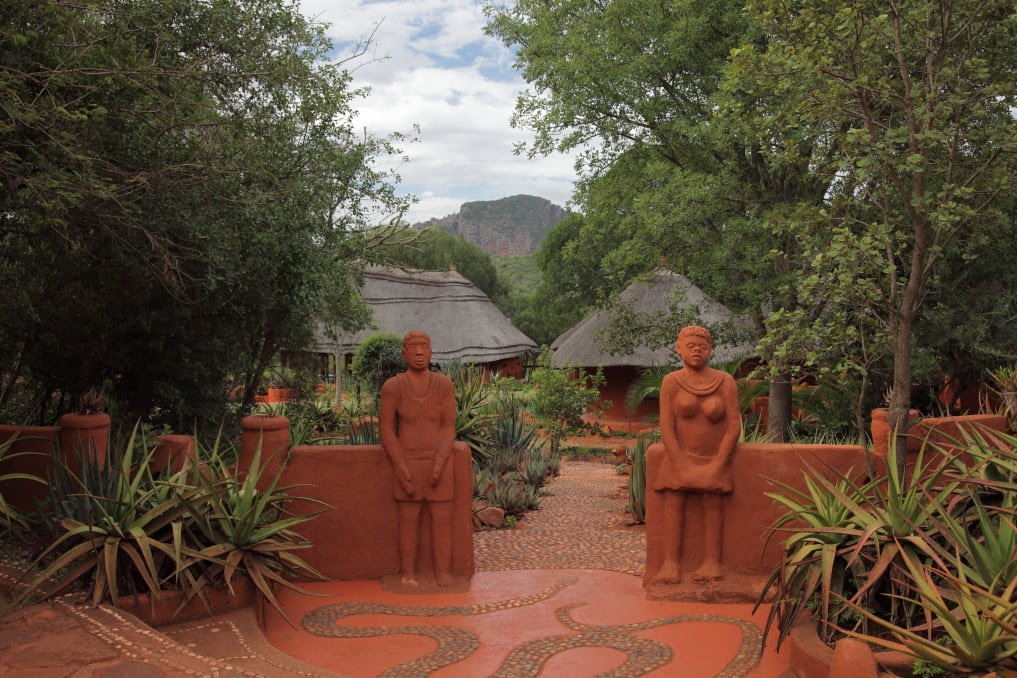 Ethnically designed, the roundel huts are surrounded by local artwork, statues of local figures, clay pots, mosaic tiles and etched glass.  It’s a friendly welcoming place with good food, an absence of mosquitoes and the freedom to safely wander the park along marked routes. It’s impossible to miss the herds of zebra and family groups of giraffe; for bird spotters the place is a dream. Best of all are the white rhinos with their accompanying armed guards. A daily morning walk, horse riding, cycle tracks and the evening game drive keep your day filled with activity or you can just lounge on the veranda with your field glasses.

If your bent is for more exciting wildlife spotting, the other end of this vast country is home to Hluhluwe iMfolozi wildlife reserve. This is Africa’s oldest declared game reserve, with rolling green hillsides, river fed valleys and open savannah in KwaZulu Natal on South Africa’s east coast. The Big Five – elephant, Cape buffalo, rhino and lions are regularly spotted here. Even more impressively, the reserve has the highest population of white rhino in the world.

Going out in your own vehicle along the miles of tarmac roads is always an option, but Rhino River Lodge is inside the reserve and offers daily trips into the bush accompanied by guides who know where to look for wildlife. The first of the daily trips begins at the ungodly hour of 5am and the other as dusk falls. Trippers return, cameras filled with dramatic pictures of Cape buffalo, white rhino, lions, elephant, and if lucky will have spotted notoriously shy leopards. 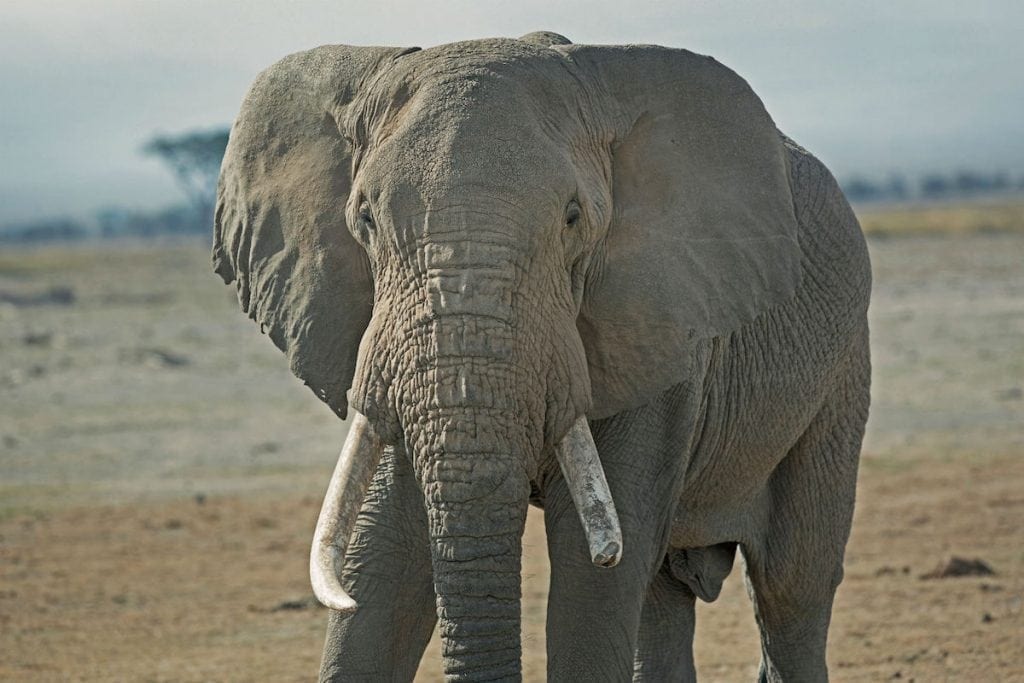 For the very intrepid wildlife spotter, or those who tire of the four-wheel drive behemoths lumbering through the bush, set off into the bush on your own two feet. You’ll be accompanied by armed trackers who will bring you within spitting distance of some very scary creatures, usually white rhino who are placid enough if not disturbed.

The best known and most visited wildlife destination in South Africa is Kruger National Park and everything there is on a big scale. By comparison, Limpopo in the north and Hluhluwe iMfolozi in the southeast are off the radar. But they offer more personal encounters with the amazing animal life – and that’s reason enough to visit for visiting South Africa.

Getting there:An 11-hour flight from London Heathrow brings you to Johannesburg airport from where both places are accessible: Limpopo via Polokwane Airport and an hour’s drive;  Hluhluwe iMfolozi via Durban’s King Shaka Airport and a two and a half hour’s drive.