Purchasing property in the UAE used to come with a few restrictions. In April of 2018, these restrictions were lifted and now non-GCC Arab nationals can purchase property in Sharjah without the need for a UAE resident Visa. The topics around property exchange between developers, private citizens and expatriates aren’t new in the UAE. The […] 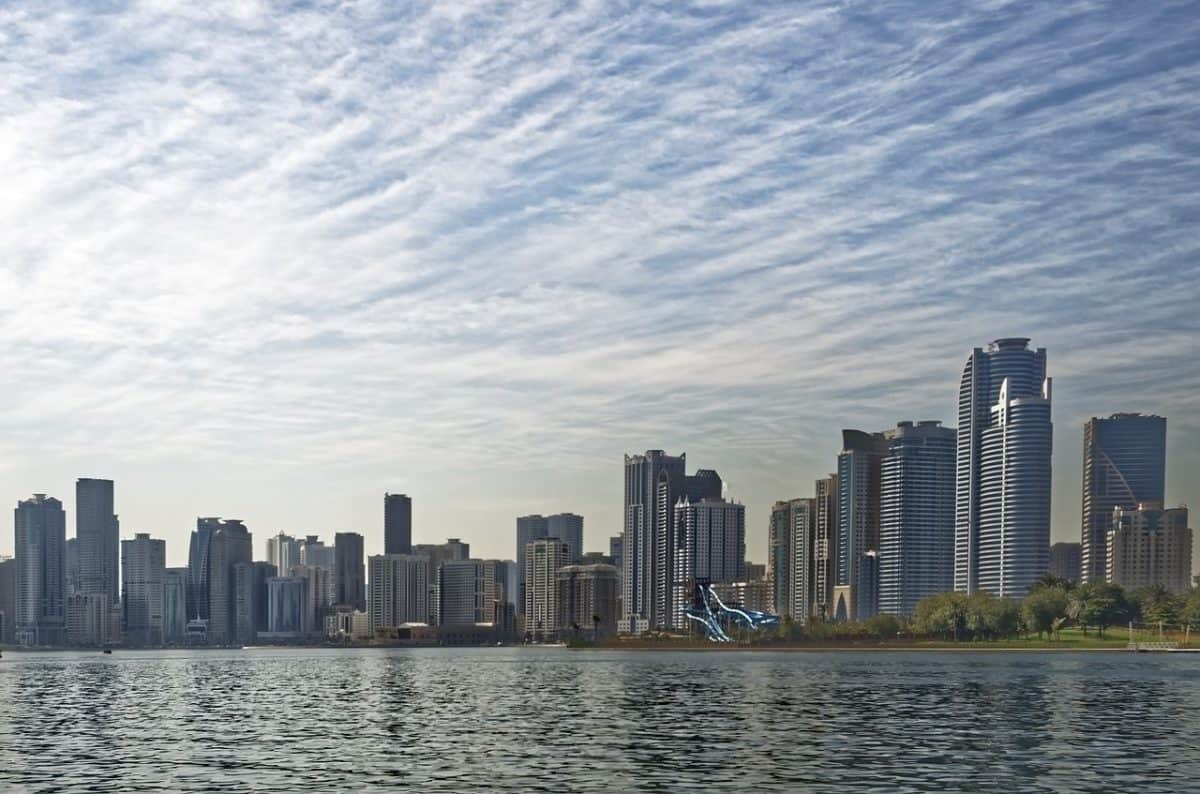 Purchasing property in the UAE used to come with a few restrictions. In April of 2018, these restrictions were lifted and now non-GCC Arab nationals can purchase property in Sharjah without the need for a UAE resident Visa.

The topics around property exchange between developers, private citizens and expatriates aren’t new in the UAE. The country is known as a real estate haven and home to some of the most coveted property listings in the world. But, what kept potential buyers on the fence were the restrictions that came along with purchasing property in the UAE, specifically in Sharjah, for non-GCC Arab nationals.

This was semi-addressed in 2014 with the government announcement that stated it was effectively opening their real estate market to foreign investment. Non-GCC Arab nationals were then able to purchase property in Sharjah with a rider requiring a residence Visa.

The decision was largely brought on by expat residents who worked and lived in Dubai but had been priced out of their current residences. The alternative was to purchase property in the nearby city of Sharjah, which has an up-and-coming property development scene with lower prices.

At the time, there were still restrictions under this law that only allowed investments to be made on the edge of the city center. These were designed to reduce traffic and produce pre-planned clusters of communities around the city’s center. The first to offer leases in 2014 was Talal City.

For expat residents, the demand for a resident Visa was not permanent. Visas that expired after any purchases were made, did not affect the buyer’s property. They were free to continue to hold the property, lease it or sell it at their discretion.

This year, a groundbreaking law was signed into effect allowing expatriates to purchase property in Sharjah without the need for the residence Visa rider.

According to the new regulations, a property can be purchased by expats on a leasehold basis and leased for a period of 100-years. Afterward, the lease will require a renewal.

GCC Arab nationals can purchase property on a freehold basis.

The initial program started in 2014 to expand foreign real estate investments in Sharjah began as a partnership between Sharjah Asset Managment (the government’s investment arm) and Eskan Real Estate Development. The venture was called Tilal Properties.

Director General Khalifa Al Shaibani of Tilal Properties said in an exclusive interview with the Khaleej Times that he was confident the new law would entice developers into purchasing property in the emerging city, noting that “the market is very promising.”

Tilal City, Sharjah is comprised of zones A, B, C and D and sits on Emirates Road. Sharjah International Airport is within 10km of the city. Developers can look forward to a complete infrastructure already in place, which can usually take up to two years to complete before a developer can begin building.

There is approximately 24 million square feet of developed land waiting for investment. Infrastructure, including street lights, electricity, water, gas and sewage, are all taken care of, also knocking off up to 40 percent of investor costs along with the time eliminated to establish this.

Along with government approval and the ambitions of Tilal Properties, the market in Sharjah is considered stable and a smart investment for foreign nationals.