Services will run from the oldest cast-iron pier in the world into the capital, freeing up train seats and avoiding the M25! 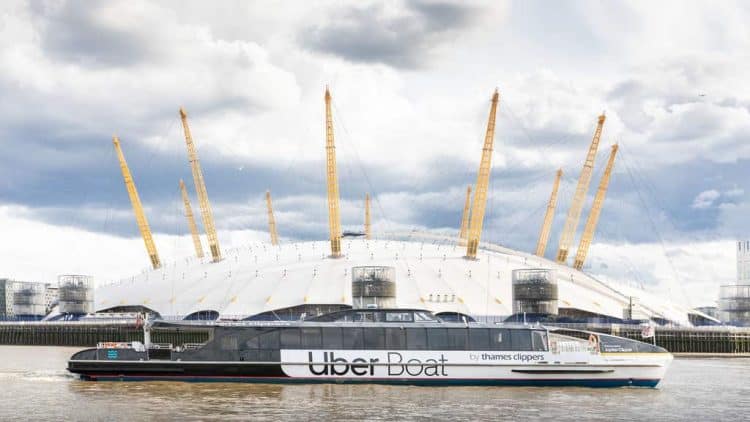 A new riverboat service is expected to be launched soon connecting central London to Kent.

The Uber-owned company Thames Clipper will make use of theoldest remaining cast-iron pier in the world in Gravesend Town to run regular services into the capital.

This new river route has been in the works since 2017, with Thames Clippers running occasional services between the city and Gravesend.

But now it’s set to become a regular service, similar to those operating between Putney and Woolwich.

The pier was purchased by Gravesham council from a private owner in 2000 with the hopes of restoring it.

Now the duty of care will be passed on to Uber, although not everyone is convinced they are the best custodians.

According to KentOnline, Gravesham historical society has expressed concern over whether a private company will care for the landmark appropriately.

But Councillor John Buren, leader of Gravesham council has assured that the sale secures “its future in a way that benefits the whole community for some time”, and provides future generations with a way of enjoying the pier.

While there isn’t a set date for the new service’s inauguration, the sale of the pier should be concluded in the coming weeks, taking us one sail closer to Kent.

Related: 16th-century pub listed on Airbnb with unlimited use of the bar