Elaine Harris, 38, started her epic adventure on Sunday, July 21 from her home in Forfar, Angus. 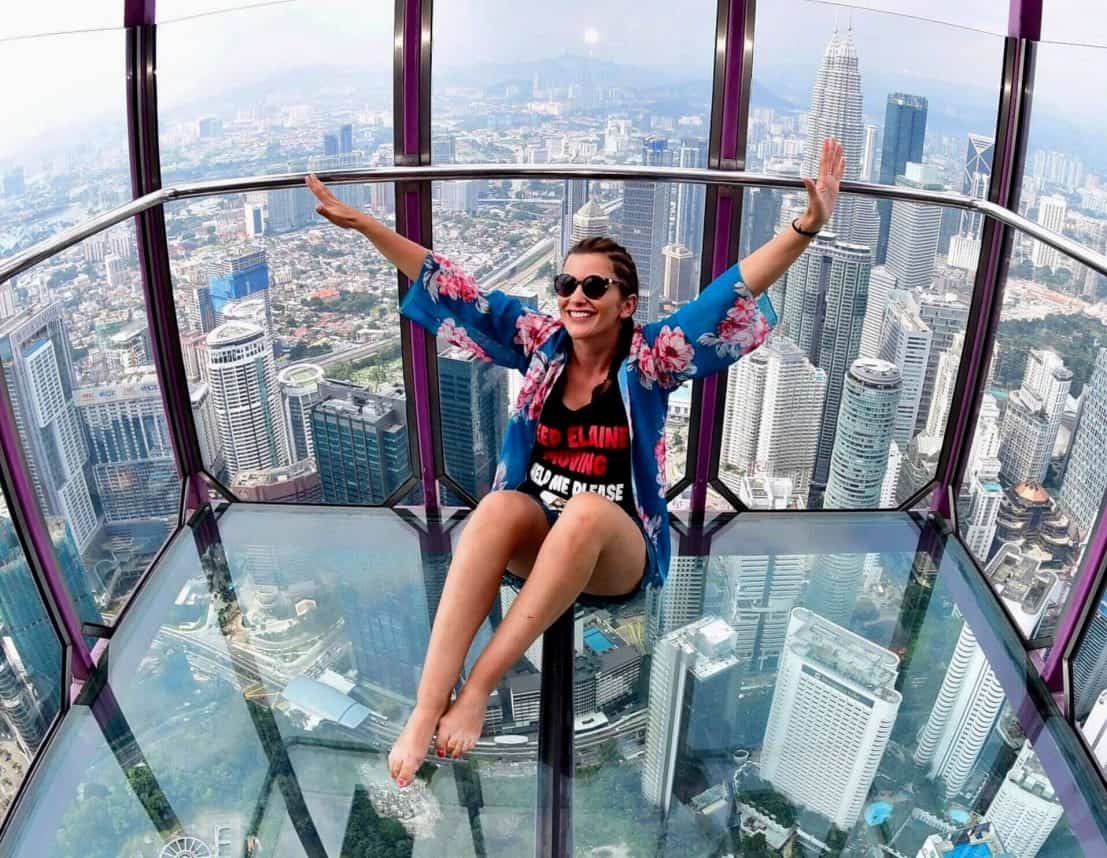 A British model has travelled 10,000 miles across the globe to Australia for free – blagging rides on planes, tractors, cars, ferries, buses, bikes and tuk tuks.

Mum-of-two Elaine Harris, 38, blagged her way to Sydney – all thanks to kind strangers who helped her get there from the UK.

Elaine, who found catwalk success as a finalist on the UK’s Top Model, started her epic freebie adventure on a tractor, leaving her home in Forfar, Angus on Sunday, July 21.

She journeyed to Germany, Czechoslovakia, Israel, Bangkok, Cambodia, Vietnam, and Kuala Lumpur before arriving in Sydney – all with no cash.

One meal a day

The mum to Salina, six, and Ariana, two, celebrated the end of her 10-day challenge by climbing up the iconic Sydney Harbour Bridge, despite being exhausted.

The intrepid catwalk queen has had to survive on one meal a day and protein bars and relied on the generosity of others to get her through the gruelling trip.

She had to ration water and the charge on her phone while she bravely hitchhiked for lifts on the back of lorries.

Elaine said the hardest part was sleep deprivation and a 25 hour bus journey from Bangkok to Vietnam via Siem Reap, Cambodia.

Elaine said: “When I was starting the challenge I had no idea what to carry.

“How do you pack for somewhere that you don’t know?

“I took ten protein bars and I ate them all.

“I’m so grateful for them, I was having one meal a day and a protein bar.

“I had to ration everything.

“I rationed water, food and even the charge on my phone.

“When people gave you food or anything you would just appreciate it.

“I wouldn’t ask them to give me stuff but once I got chatting to people they would help but it was all very genuine.

“Some people would give me money for food.

“Hitching for the lorries was terrifying.

“My heart was in my mouth but I honestly didn’t come across anything negative within the ten days.

“By day three, the whole challenge just blew up and everyone got behind me through social media.

“It was so cool to start at with a tractor in Scotland and end up in Australia.

“The whole journey has been surreal.”

She travelled from Dundee to Glasgow on the back of a motorbike before hitching a lift with a trucker to Dover where she got the ferry onto Calais.

Elaine arrived in Brussels on Tuesday where she hitch-hiked to Lohr Am Main in Bavaria, Germany.

From there she took a 25-hour bus journey from Bangkok to Vietnam via Siem Reap, Cambodia, where she got a lift on a tuk tuk.

She flew from Kuala Lumpur to Syndey.

Elaine said: “The lack of sleep and food was probably the hardest thing for me.

“I was relying on people to feed me because I was in transit the whole entire time.

“I think I went through seven days without having a proper bed to sleep on.”

Elaine took on the challenge to raise funds for a clinic to provide dental and eye care to kids on the isle of Sal, in Cape Verde, off the coast of West Africa.

The inspirational mum said: “I thought about doing something were you take a chance on people being good.

“I felt like most stories that are reported are about the dangers in the world so I thought of something which will show the good in people.

“My kids are really proud of me and my eldest worked in the clinic with me so she’s very aware of the work we do.

“She’s full of empathy. She is proud of me.

“I just think about how many other kids I can help.

“At the moment, it hasn’t really sunk in that I’ve achieved this.

“It’s about the goodwill of people.

“If it wasn’t for those people helping me along the way I wouldn’t have managed to get to where I got to.

“This journey has not changed my perception of people but it certainly has restored my faith in people.

Around 50 people in total helped with the trip.

To follow Elaine and all the people that have helped visit https://www.facebook.com/capeverdeclinic

To donate to The Cape Verde Dental And Optical Clinic visit https://justgiving.com/crowdfunding/keepelainemoving

Day 3 – Germany into Czechoslovakia (285 miles)
Modes of transport – Lorry, two trains, tram and a bus.
Eric Ruefer and John Eccles paid for her train and bus.
To the amazing hospitality in Wurzberg from Katja and Michal at the town hall and Julie at the Co-Op Coffee café.

Day 5 – Israel to Bangkok (4335 miles)
Took her two hours to clear her fight from Israel and a further three to get onto her Bangkok flight.
She then spent 12 hours on the flight, then three in transit from the airport through traffic to Khao San Road in Bangkok.
She still managed to go for a night out in Bangkok thanks to kind-hearted strangers who bought her drinks.
Allied Vehicles paid for her flight to Bangkok.

Day 6 – Bangkok, Thailand to Siem Reap in Cambodia.
She did 245 miles by bus which was about 10 hours including going through the border.
Mode of transport – Bus
Bus and visa courtesy of Andy McTaggart, Network Rail.
Tuk Tuk and accommodation courtesy of Martin Neary & John Brown

Day 7 – Siem Reap, Cambodia, to Ho Chi Minh, Vietnam.
Distance – 294 miles
Mode of Transport – Bus
Time-travelling – 15 and a half hours in total with no toilet.
She struggled during the morning but was back to her normal self during the afternoon.
She only had three hours in bed the previous night.
Bus courtesy of Andy McTaggart, Network Rail.
Hostel courtesy of Martin Neary and John Brown

Day 9 – Heading to Sydney, Australia.
Courtesy of Marco and Cheryl Lamont at Vanilla Joes Ice Cream.
She partied till around 4am and had a fantastic time, then onto the Kuala Lumpur Tower thanks to Digiphoto Entertainment Imaging.
She finally went out for food with Rushdie who drove her to the airport courtesy of Michael Gove.

Day 10 – Kuala Lumpur to Brisbane to Sydney and climbed up the Sydney harbour bridge. 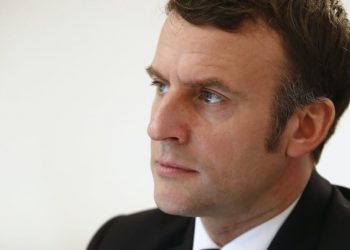