The Lions have also been ordered to implement an ‘action plan’. 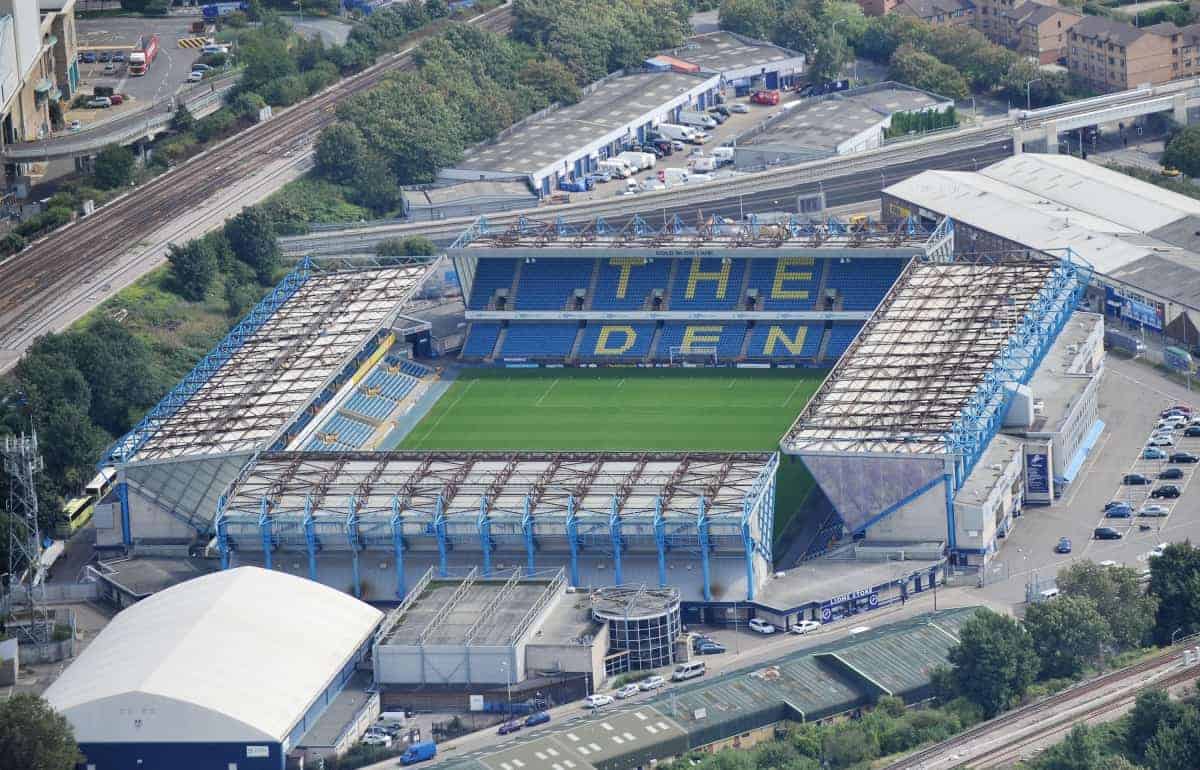 Millwall have been fined £10,000 and ordered to implement an ‘action plan’ over alleged racist chanting by supporters at their FA Cup match against Everton last season.

Millwall were charged by the Football Association after some fans were heard using a racist term derogatory to the Asian community during their fourth-round win at The Den.

An FA statement read: “The FA investigated allegations of discriminatory behaviour and chanting during the club’s Emirates FA Cup fixture against Everton FC on January 26, 2019, after becoming aware of a video posted on social media.

“The FA subsequently alleged that the club failed to ensure its spectators, and all persons purporting to be its supporters or followers, conducted themselves in an orderly fashion and refrained from using abusive and/or insulting words which included a reference to race and/or ethnic origin and/or colour, during the fixture.

“An independent regulatory commission has ordered Millwall FC to implement an action plan and fined the club £10,000.”

Millwall said they were disappointed by the punishment.

In a statement, the Championship club said: “The club accepts, as it has done throughout, that there was a clear breach of said regulation during the aforementioned game.

“Despite that acceptance, and after thoroughly studying the full written reasons for the majority verdict, the club fundamentally disagrees with several elements which have shaped the subsequent sanction against it.

“That said, however, no appeal will be made as the club feels that this will only serve to further an already lengthy legal battle which would in no way assist with its continued aim – nor football’s as a whole – to rid the game of discrimination.

“The club’s efforts, both logistically and financially, will be better served enhancing its existing measures and initiatives, and this will remain its focus following this disappointing sanction.”

There was also trouble before the match with a man slashed across the face during a brawl.