Of all of the benefits associated with EU membership the summer holiday undoubtedly showcased the best of them. With enticing exchange rates, freedom of the skies for UK airlines and seamless custom checks Benidorm became the new Blackpool as Brits flooded overseas for their annual dose of Mediterranean sun. According to stats released shortly before […] 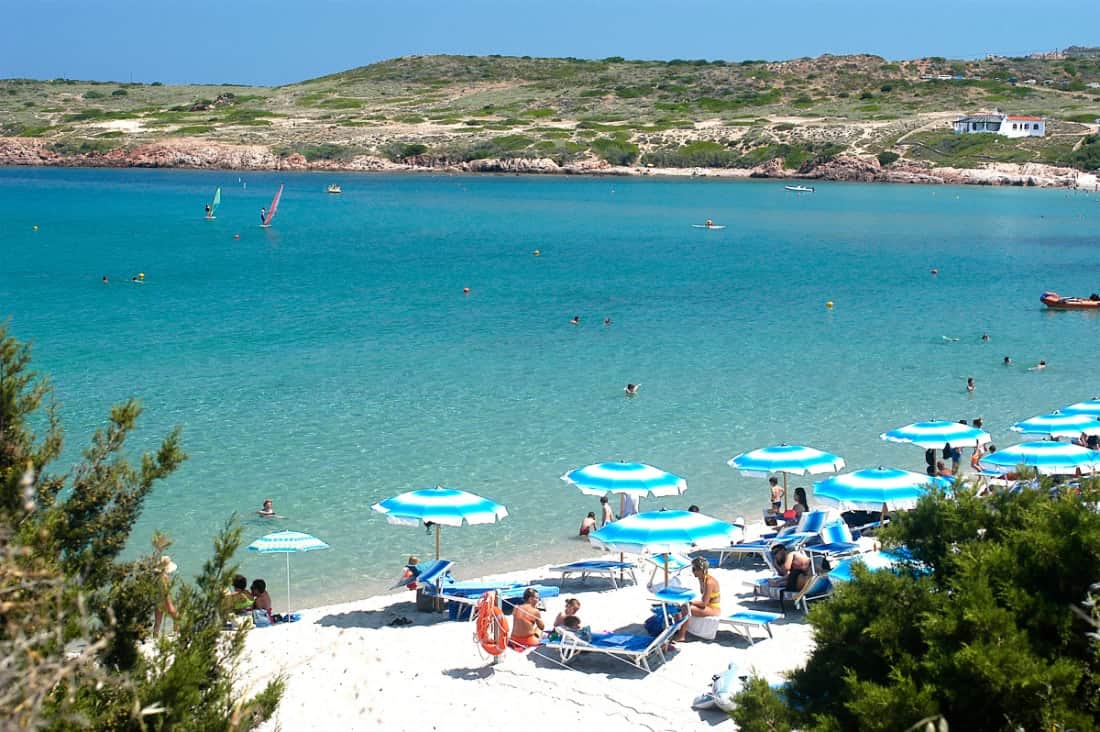 Of all of the benefits associated with EU membership the summer holiday undoubtedly showcased the best of them.

With enticing exchange rates, freedom of the skies for UK airlines and seamless custom checks Benidorm became the new Blackpool as Brits flooded overseas for their annual dose of Mediterranean sun.

According to stats released shortly before the EU referendum in 2016 more UK nationals than ever holidayed abroad, with a whopping 12 million visits made overseas in 2016, up 14 per cent on the same time last year.

But come the bleak midwinter this year when our minds turn to the turquoise seas and creamy white sand of the Europe’s coastline we may have to think twice about doing the same thing in 2019.

For a start, there will undoubtedly be big cost implications to consider.

The pound has already sunk to its lowest level so far this year, with Forexchange bureau at Cardiff airport offering just €0.90 for each pound yesterday, a far cry from the days when £1 would get 1.4 or 1.5 times your money back.

With no indication that sterling will recover lost ground after the divorce is complete you can expect your cash to be devalued significantly at the departure gates next year, meaning you will be forking out a lot more for the same stuff.

The significant barriers to travel that Brexit entails should also be deliberated over. Increased border visa checks is the one most people are aware of, but it certainly not a lone wolf among the many inconveniences we are likely to incur.

Britain has a long list of agreements with the EU which make travel to the continent easy, including roaming fees (it is currently free to use mobile data abroad), the package travel directive (EU wide protection against package travel companies going abroad while on holiday), the EU health insurance card, the consumer price directive (which guarantees a wide range of consumer rights) and passenger rights (including the right to board and compensation for delays).

These all could all be binned or significantly altered after Brexit. And guess what. The costs will likely fall on some of the most vulnerable in society.

For instance, with regard to reciprocal healthcare arrangements, the Association of British Insurers has estimated that it will cost £160m per year to treat British citizens abroad without the EHIC.

So when you return from your jollies this year and dust off the Grecian sand from your flip-flops or the focaccia crumbs from your Italian jaunt remember this; next year you may not be so lucky.