Being ever-connected via social media comes at a cost, suggest a series of studies examining how digital technology is affecting relationships 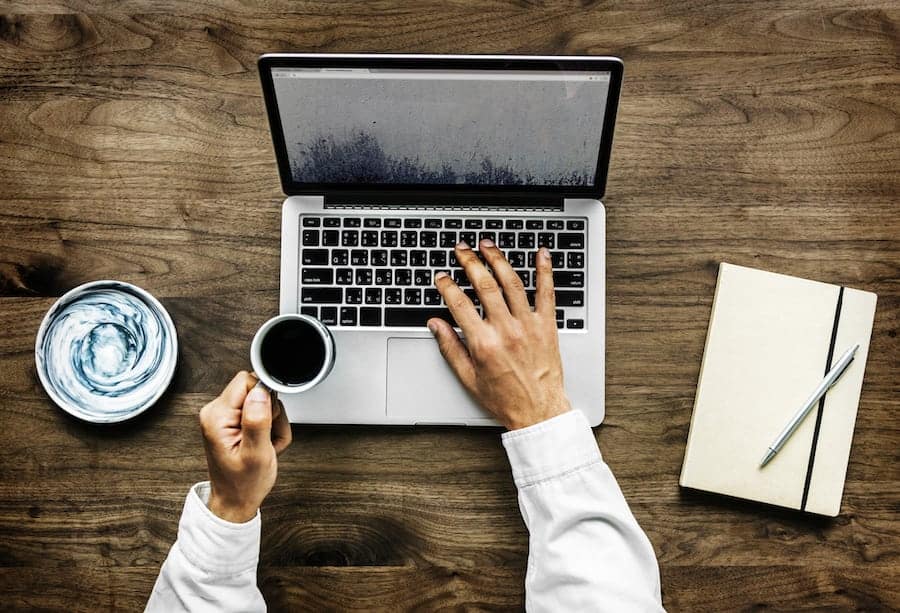 Being ever-connected via social media comes at a cost, suggest a series of studies examining how digital technology is affecting relationships.

For example, researchers found that even minor mobile phone use during a meal with friends was enough to make the diners feel distracted and reduced their enjoyment of the experience.

And university students, assumed to be more adept at multi-tasking between using their phones and interacting with others, were among the most distracted.

Study lead author Ryan Dwyer, of the University of British Columbia in Canada, said: “People who were allowed to use their phones during dinner had more trouble staying present in the moment.

“Decades of research on happiness tell us that engaging positively with others is critical for our well-being.

“Modern technology may be wonderful, but it can easily sidetrack us and take away from the special moments we have with friends and family in person.”

The researchers conducted two studies: a field experiment in a restaurant and a survey.

The restaurant experiment included more than 300 adults and university students in Vancouver.

After eating, the participants filled out a questionnaire detailing their feelings of social connectedness, enjoyment, distraction and boredom, as well as the amount of phone use and what they did on their phones during the meal.

The researchers found that people who had their phones easily accessible during the experiment not only used them more than those with their phones put away, but they also reported feeling more distracted and enjoyed the experience less.

The survey portion included more than 120 participants from the University of Virginia. They were surveyed five times a day for a week and were asked to report on how they were feeling and what they had been doing in the 15 minutes before completing the survey.

The students also said they felt less enjoyment and interest in their interaction if they had been on their phone.

Study co-author Professor Elizabeth Dunn, also of the University of British Columbia, said: “The survey findings were especially notable because of the negative effects of phone use among university students, who are commonly known as digital natives.

“We assumed that this generation would be more adept at multi-tasking between using their phones and interacting with others, but we found out even moderate levels of phone use undermined the benefits of engaging with others.”

Another study found that compassionate people spend less time on social media than people who are more self-centered and narcissistic.

And people with lower emotional intelligence, or those who have difficulty identifying, describing and processing their emotions, used social media more often than those who are more in touch with their feelings, according to the study.

Dr Sara Konrath, of Indiana University, said: “People who are uncomfortable with their own and others’ emotions may be more comfortable online.

“We think that they may prefer text-based interactions that allow them more time to process social and emotional information.”

Dr Konrath said virtually no research has been done on how emotional intelligence relates to social media use.

She and her colleagues analysed data from four studies of more than 1,200 adult participants and used existing scales that assessed narcissism, empathy, emotional intelligence and emotion recognition.

The researchers found that more empathic people used Twitter less frequently than those who were not as caring and compassionate toward others.

And people who were more likely to be able to see the world from another’s perspective did not spend as much time on Facebook and Instagram.

People who scored high on a test of reading others’ emotions used Twitter and Facebook less often, according to the findings.

Conversely, more narcissistic people and those who feel overwhelmed by the emotional experiences of others spent more time on all three social media sites.

Dr Konrath said: “Does being more emotionally intelligent and empathic cause people to avoid social media, or are lower empathy people more drawn to it?

“It could also be the opposite: Perhaps frequently using social media can impair empathy and emotional intelligence.”

She added: “We cannot determine causality with this study.

“We need more research to better understand how online digital technology affects people, for better or for worse.”

The findings were presented at the annual convention of the American Psychological Association in San Francisco.