Staff shortages, signalling problems and a landslip were among the reasons given for delays and cancellations on Monday morning. 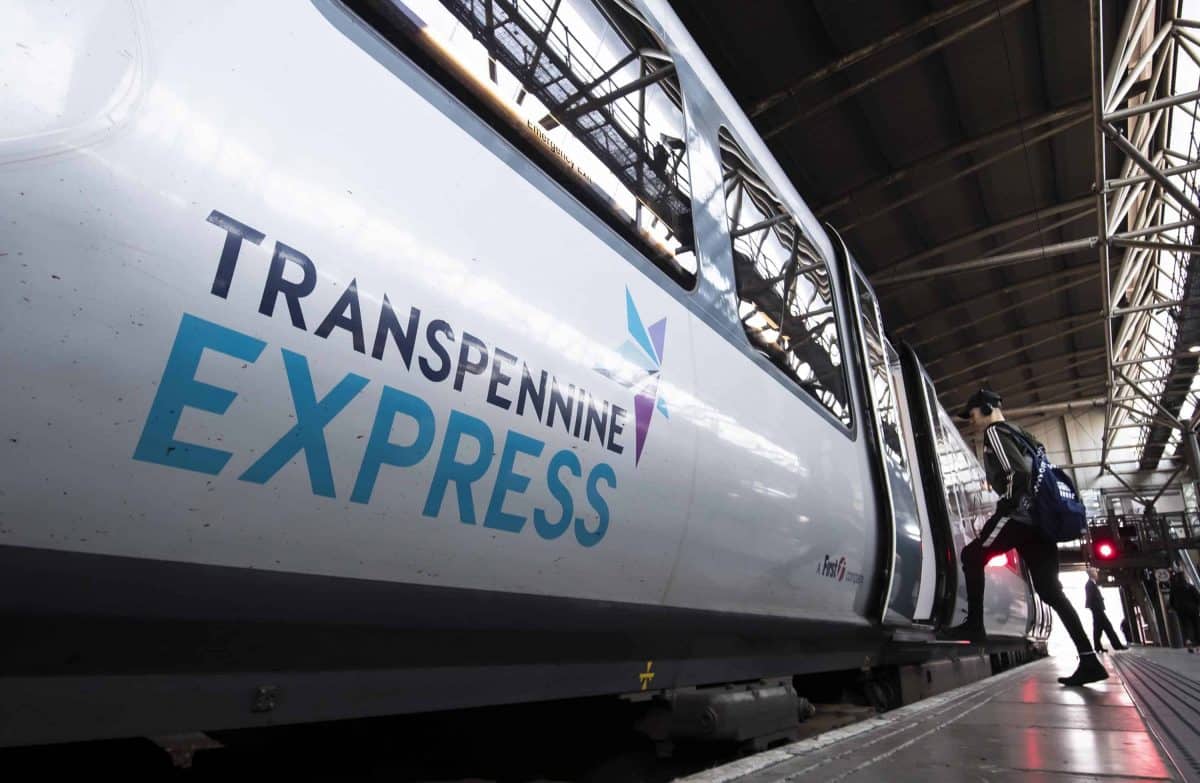 Staff shortages, signalling problems, a landslip and ongoing industrial action were among the issues affecting the network on Monday morning.

Industry body the Rail Delivery Group (RDG) insisted the problems were “unrelated” and the “vast majority of services are running as planned”.

Rail data website trains.im stated at 9am that 47% of the firm’s services were either cancelled or at least half an hour late.

Affected routes included those linking Manchester Airport with Edinburgh and Newcastle, and trains from Liverpool Lime Street to Scarborough.

TPE said this was due to a shortage of crew and train faults.

The firm is running a pre-planned temporary reduced timetable on some routes as a maintenance backlog and infrastructure problems have delayed staff training on new trains.

One passenger, posting a message to TPE on Twitter with the username @leylandski, wrote: “Every day you get worse. Now you’ve cancelled both my train to and from work until Jan? Why? They were during peak time, this is totally unacceptable.”

Some early-morning services operated by Northern were cancelled due to a shortage of drivers.

The operator’s website listed the issue as affecting a number of services, including between Blackpool North and Manchester Airport, Leeds to York and Sheffield, and Darlington to Saltburn.

Some 52% of South Western Railway (SWR) services failed to arrive at their destination within five minutes of the advertised time by 9am.

Due to strike action by the RMT union, travellers on the SWR network have been warned of fewer trains, earlier finishes and some replacement buses throughout December.

A landslip between Epsom in Surrey and Motspur Park in south-west London made the disruption even worse as all lines between the two stations were blocked.

Passengers on Great Western Railway (GWR) suffered cancellations and delays between Reading and London Paddington due to a fault with the signalling system at Maidenhead.

GWR and Transport for Wales reported a slew of cancellations and delays when the new timetables were launched on Sunday.

RDG director of nations and regions Robert Nisbet said: “There are a number of unrelated incidents affecting a small proportion of journeys this morning, and the train operators involved are working with Network Rail to minimise disruption.

“While the vast majority of services are running as planned, we are keeping people moving and we are sorry for the inconvenience caused.

“More services are running than before the timetable change and passengers will benefit from 1,000 more services a week.”

These include the first non-stop trains between London and Bristol in decades, plus 1,000 extra services each week, according to the RDG.

It stated that the industry had put “years of work into drafting, consulting and planning” for the changes.

Train timetables are changed twice a year, in May and December.

The infamous botched change of May 2018 led to chaos, and passenger watchdog Transport Focus said travellers would be hoping for a smoother introduction with the latest changes.