Emma Dent Coad said she had the cancer removed and reconstructive surgery just three days before the vote in which she lost her seat by 150 votes. 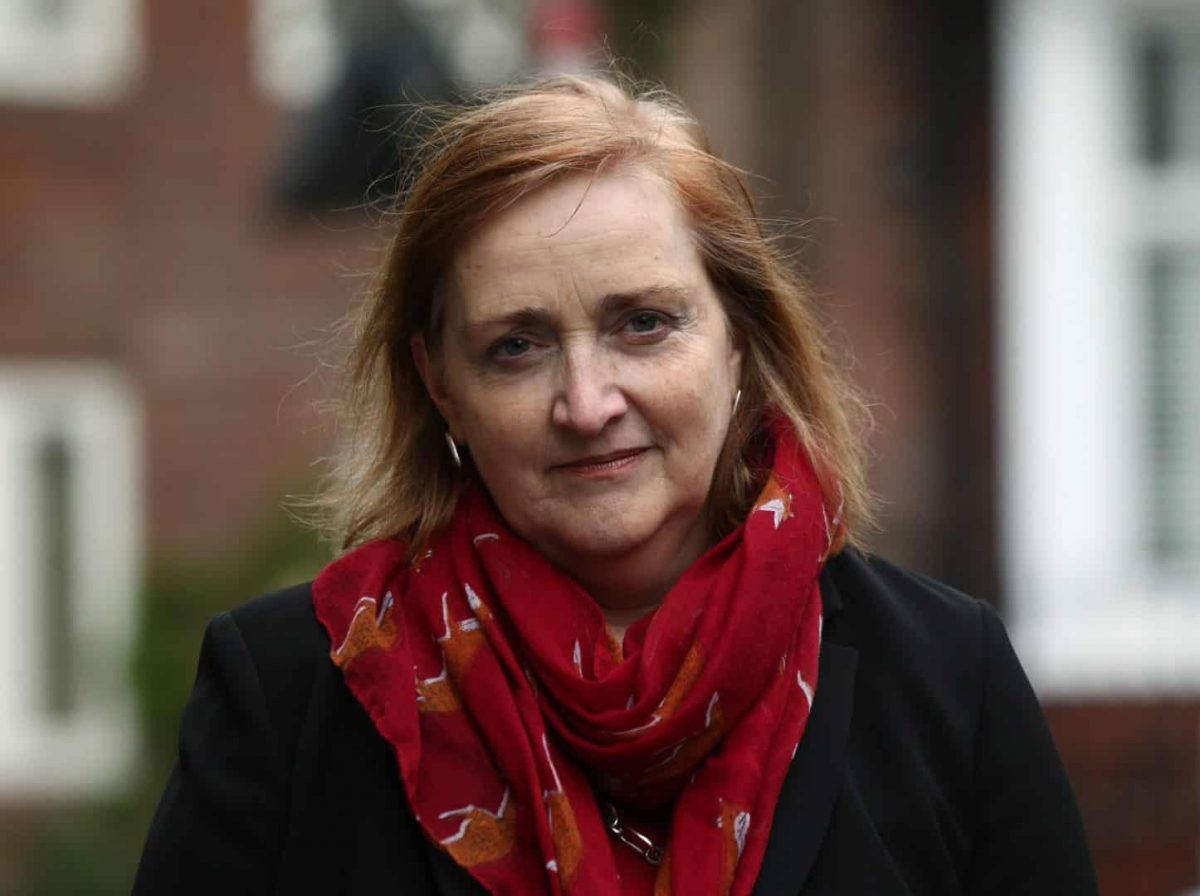 An ousted Labour MP has revealed she was diagnosed with breast cancer during the election campaign.

Emma Dent Coad said she had the cancer removed and reconstructive surgery just three days before the vote in which she lost her Kensington seat by 150 votes.

She told the BBC’s Victoria Derbyshire that she did not disclose the diagnosis at the time so it did not become an issue during the “really nasty” campaign.

“I was very lucky, it was picked up very early after a screening. It was pre-lump stage. I always knew it was a possibility,” she said.

“I’m OK actually because I’m going through the process and I feel quite positive about it, but it was a horrible shock at a really terrible time.”

I just didn’t want it to be a factor

She said she learned of the diagnosis on November 14 but decided to keep it private as she underwent treatment at Charing Cross Hospital.

“Partly I just didn’t want it to be a factor either positively or negatively in my campaign,” she said.

Ms Dent Coad, who won the seat with a majority of 20 in 2017, reported Liberal Democrat opponent Sam Gyimah to police over comments he made about her in relation to the Grenfell Tower fire.

“The campaign started off in a very, very unpleasant way by me being accused of being complicit in the Grenfell Tower fire which is not true,” she said.

As for her health now, Ms Dent Coad said she would find out more on Thursday but was hopeful that she would just undergo radiotherapy.