The futuristic tube-transport system Hyperloop could be coming to Europe after the Slovakian government expressed interest in running a line between Vienna, Budapest and Bratislava. Hyperloop Transportation said Bratislava to Vienna — about an hour drive apart — could take about eight minutes in a hyperloop at full speed, and Bratislava to Budapest could take 10 minutes. Billionaire […] 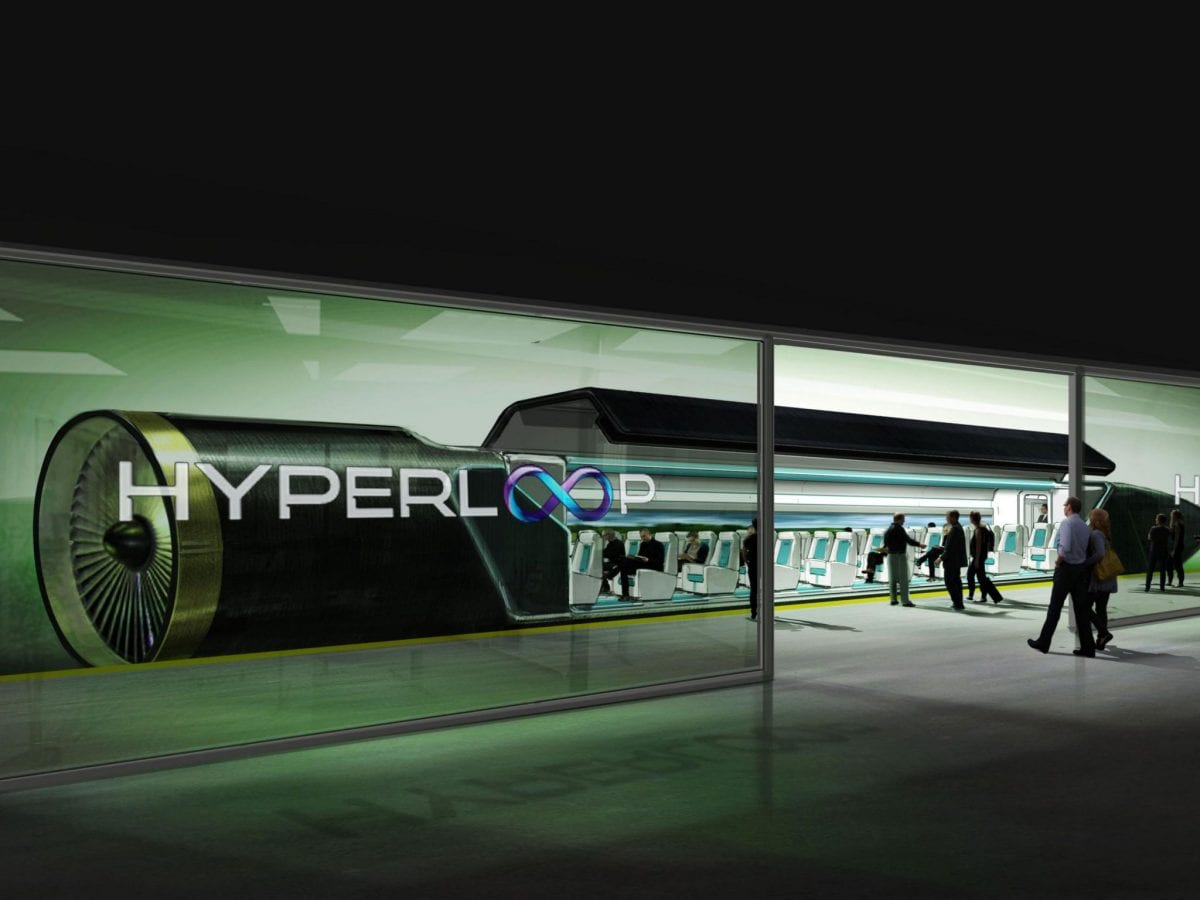 The futuristic tube-transport system Hyperloop could be coming to Europe after the Slovakian government expressed interest in running a line between Vienna, Budapest and Bratislava.

Billionaire inventor Elon Musk unveiled the idea of the hyperloop in 2013 and plans to make it a reality are already under way in the US. Two Los Angeles-based companies have toyed with the design, and are  both planning to start building smaller-scale versions in California and Nevada this year to prove that the system is possible.

The high-speed transportation system was first put forward by billionaire Elon Musk in 2013. It uses reduced-pressure tubes in which pressurized capsules ride on an air cushion driven by linear induction motors and air compressors.

Companies involved in progressing the technology have met with government officials in more than a dozen countries, including China, India and the United Kingdom, but Slovakia is the first European country to express real interest.