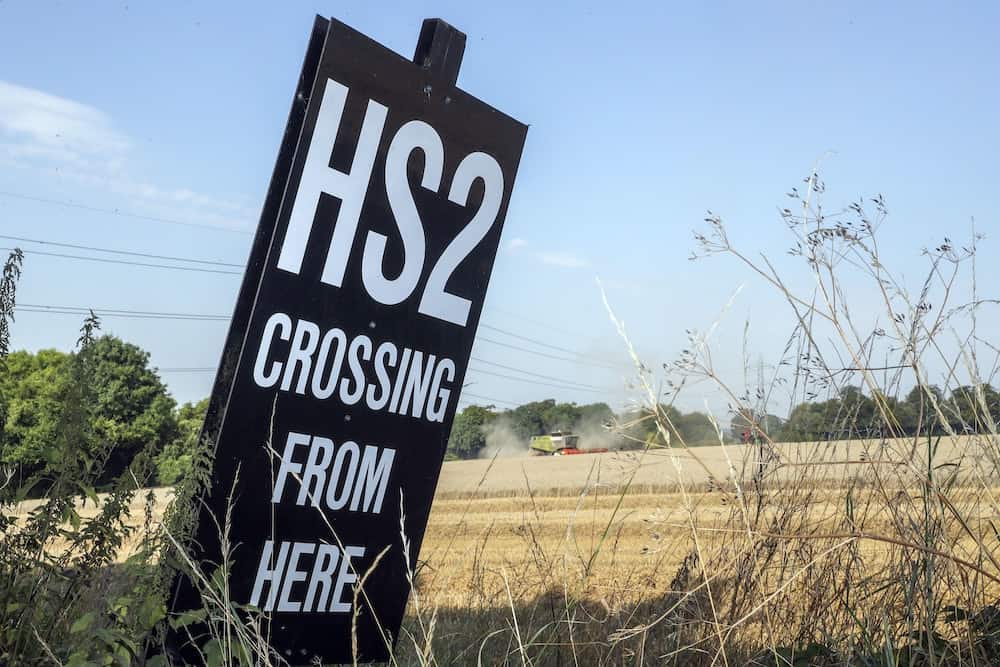 HS2 bosses have told a judge that continued protests by campaigners opposed to the high-speed rail line running through a woodland area in west London are costing millions of pounds.

Barrister Tom Roscoe said the costs of delay and security were in the region of £16 million.

Judge Holland made an order banning unlawful protest activities in and around a construction site in Hillingdon in May 2019.

The judge is expected to consider making further orders at a hearing in the near future.

Mr Roscoe gave detail of costs at a preliminary virtual, hearing on Monday.

“The big problem is the sheer number of these incidents,” said Mr Roscoe. “It is relentless.”

He said the consequences were very serious and added: “The delay and additional security costs caused by these protests is in the region of £16 million.”

A barrister representing a campaigner involved told the judge that describing HS2 as “controversial” was an “understatement”.

Related – HS2 bosses accused of being ‘blindsided by contact with reality’