Planning a trip to the US might be a bit of a challenging task: flight arrangements, accommodation options, what cities you want to visit and how to travel between destinations… To help you sort things out, we have narrowed down the essentials in this guide. Personal documents required when traveling to the US Passport. It […] 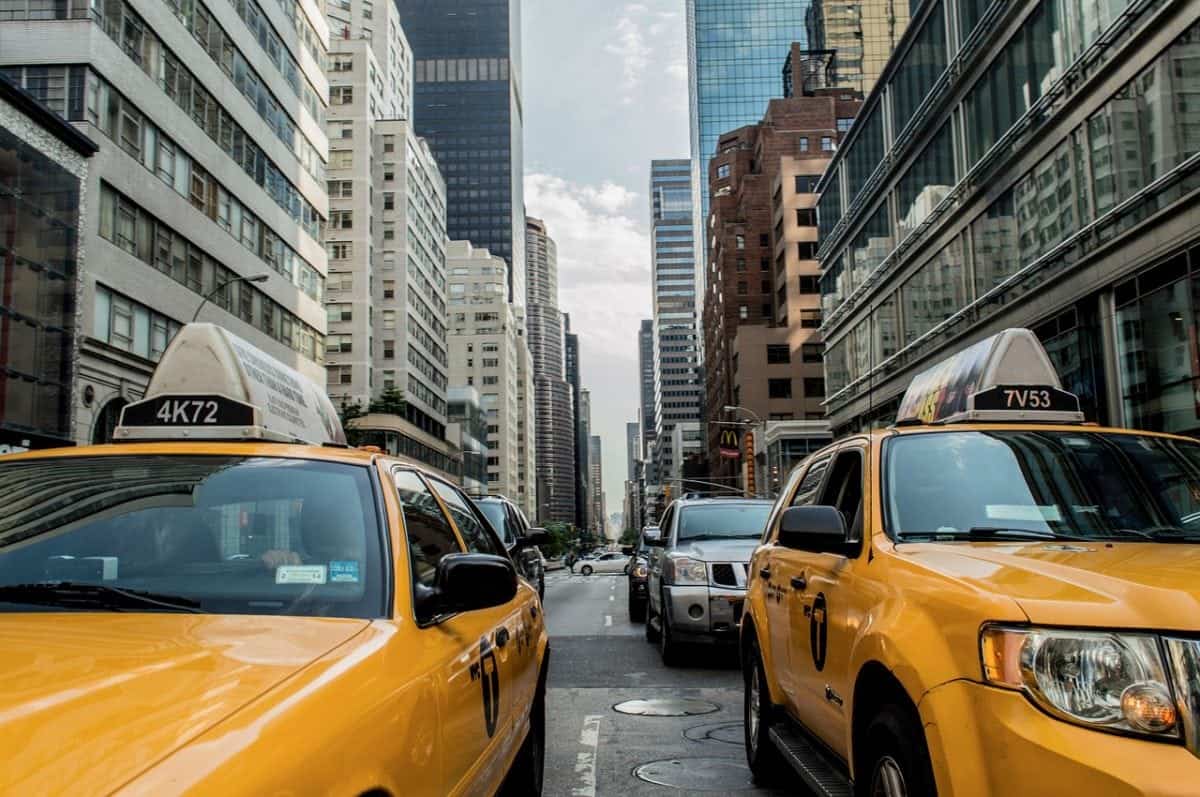 Planning a trip to the US might be a bit of a challenging task: flight arrangements, accommodation options, what cities you want to visit and how to travel between destinations… To help you sort things out, we have narrowed down the essentials in this guide.

Personal documents required when traveling to the US

Since the US is way too wide to get to know it in a single trip, the the best option is to focus in a single area rather than trying to visit all the 50 states in one sitting. So, first thing you need to know: United States’ regions.

This is where some of the most famous cities are located, such as the known-to-all New York, or the historical cities of Boston, Washintong D.C or Philadelphia.

Do not confuse the word ‘west’: this region occupies the center of the United States in the north, with amazing cities such as Chicago. Skyscrapers, beautiful art and architecture, and giant pizza. What else could you ask for?

Stretching from the southern east coast to the center, the south is the perfect combination of music and street life. In wonderful cities such as New Orleans, Nashville, Texas or Miami you can find country and jazz bars, bustling terraces and exotic gastronomy.

The western region starts up-north, right on the border with Canada, and goes all the way down south to Mexico. From the rainy streets of Seattle and the bohemian lifestyle of Portland to the endless hills of San Francisco, the luxurious beaches of Los Angeles and the neon craziness of Las Vegas, the west coast features some of the most beautiful and assorted landscapes of America.

Now that you know what the main attractions of each region are, you can decide whether you like to visit a single or a couple cities, or taking a bigger route instead. Here are some of the favourites:

Even when the US is not an inexpensive country, you can easily find hostels and motels for less than 20$ per person/night. If you are on a short budget, save money getting your meals in local supermarkets or street food stands. A car is the best option for easy transportation, but if you can’t afford or are not able to rent one, you can get bus tickets for less than 6$ in Megabus and Greyhound companies.