BA had applied for an interim injunction to prevent strike action by pilots based at Heathrow and Gatwick airports. 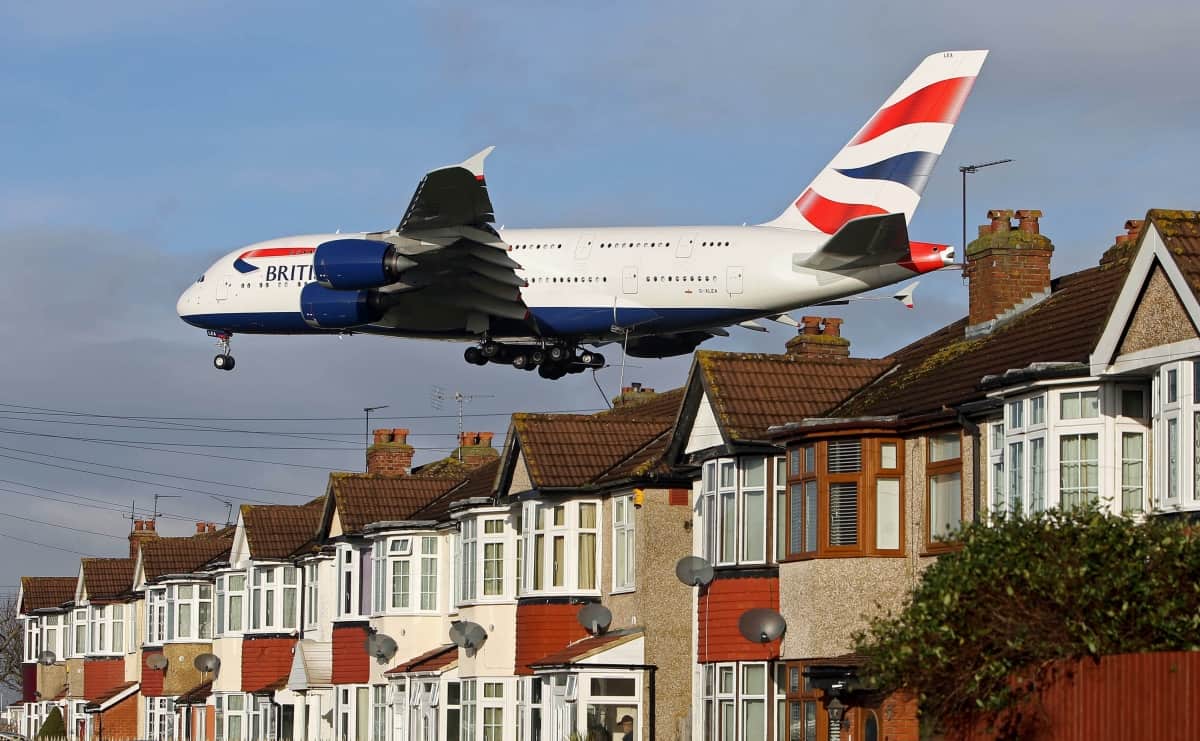 British Airways has failed in a High Court bid to temporarily block pilots from taking strike action in a dispute over pay.

The British Airline Pilots’ Association (Balpa) announced on Monday that its members backed industrial action over a pay dispute by more than nine to one, on a turnout of 90%.

BA took legal action in an attempt to halt the strikes, which it claims are designed to cause “the maximum in disruption” and could cost the airline up to £40 million a day.

On Tuesday, BA applied for an interim injunction to prevent strike action by pilots based at Heathrow and Gatwick, arguing that Balpa’s ballots did not comply with trade union law.

Following a hearing in London, Mrs Justice Elisabeth Laing dismissed BA’s application for a temporary injunction, ruling that Balpa was “more likely than not” to establish at a full trial that its strike ballots were properly issued.

The judge gave permission for BA to appeal against her ruling, which could be heard by the Court of Appeal as early as this Friday or at the start of the following week.

Balpa agreed to give an undertaking to the court that they would not issue a notice of industrial action pending the outcome of any appeal.

BA’s barrister John Cavanagh QC earlier told the court that Balpa had not provided a list of the categories of employees who had been balloted, and did not indicate when the strike action would take place. He said it was “likely to commence on or about August 7”.

Mr Cavanagh said: “There can be no doubt that the timing of the action is deliberate and designed to cause the maximum in financial loss and disruption for BA, and the maximum in disruption and hardship for BA’s passengers (and those they are going to visit), plus business partners and other employees.

“The action is due to commence in peak holiday period, in the middle of school summer holidays, and at the busiest time of BA’s year.”

He said there was “no doubt that if the industrial action takes place there will be very grave disruption indeed”.

Mr Cavanagh added: “It is impossible accurately to assess BA’s financial loss if the industrial action were to go ahead, save that it will be very substantial indeed, running to £30-40 million per day.”

Balpa’s barrister Simon Cheetham QC argued that trade unions have “a degree of discretion as to how it categorises workers”, and that Balpa “was only required to set out general job categories”.

He said the level of detail BA argued Balpa was required to provide amounted to “a disproportionate interference with the right to strike”.

Mr Cheetham added that Balpa had not yet decided when strike action would take place, and that the union “wishes to have the power to call industrial action at any time during the period between August 7 and January 21 (2020), the maximum period during which the ballot is valid”.