The Rail Delivery Group (RDG) announced today that it has reached an agreement with Eurail after renewing talks. 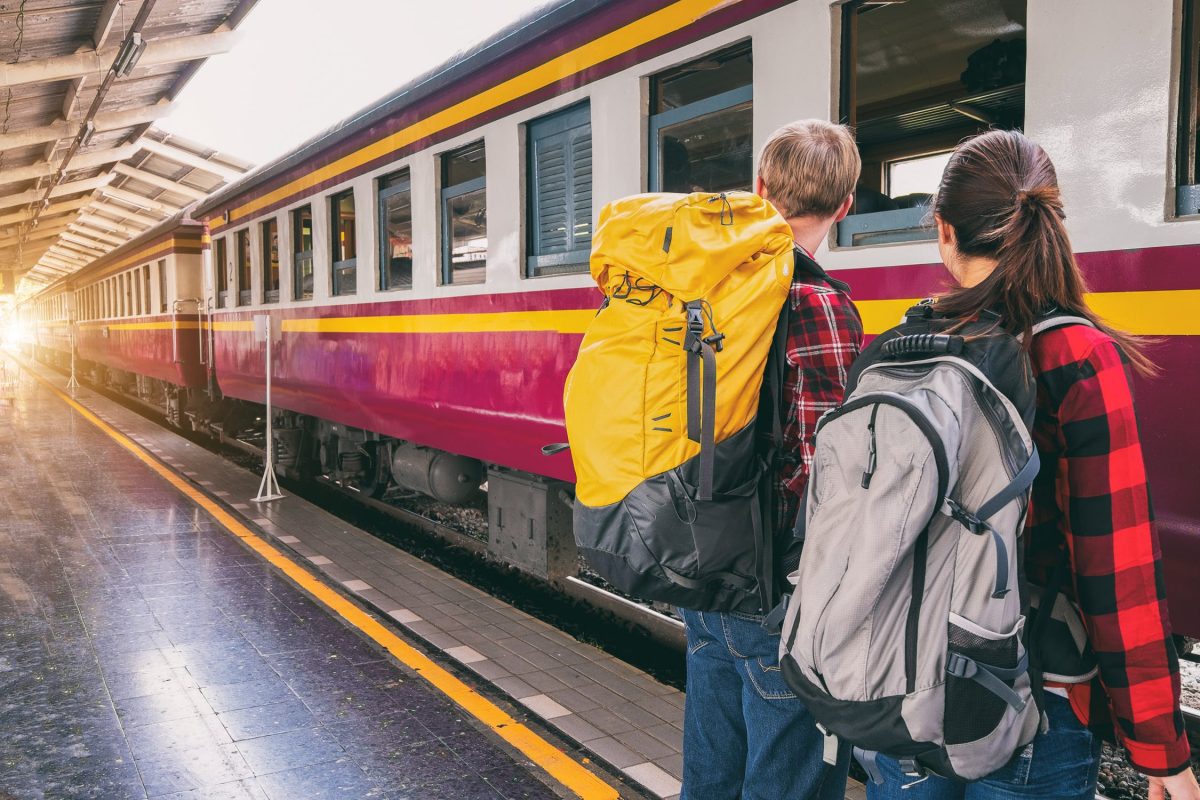 Great Britain is set to remain in the Interrail and Eurail schemes following a huge public backlash.

The Rail Delivery Group (RDG) – which brings together the companies that operate across Britain’s railways – announced today that it has reached an agreement with Eurail after renewing talks.

It comes after LNER – the government-backed franchise which runs services along the East Coast – shunned the RDG’s decision.

In a tweet the company said: “We have listened to our customers and decided to stay with Eurail to allow customers to continue enjoying long distance travel on our East Coast route.”

And the RDG followed suit shortly after.

We are pleased to be able to tell passengers that we have reached agreement and will be remaining part of both the Interrail and Eurail passes.