Kieran Tierney has smashed the record fee for a Scotland international with his £25million move from Celtic to Arsenal. 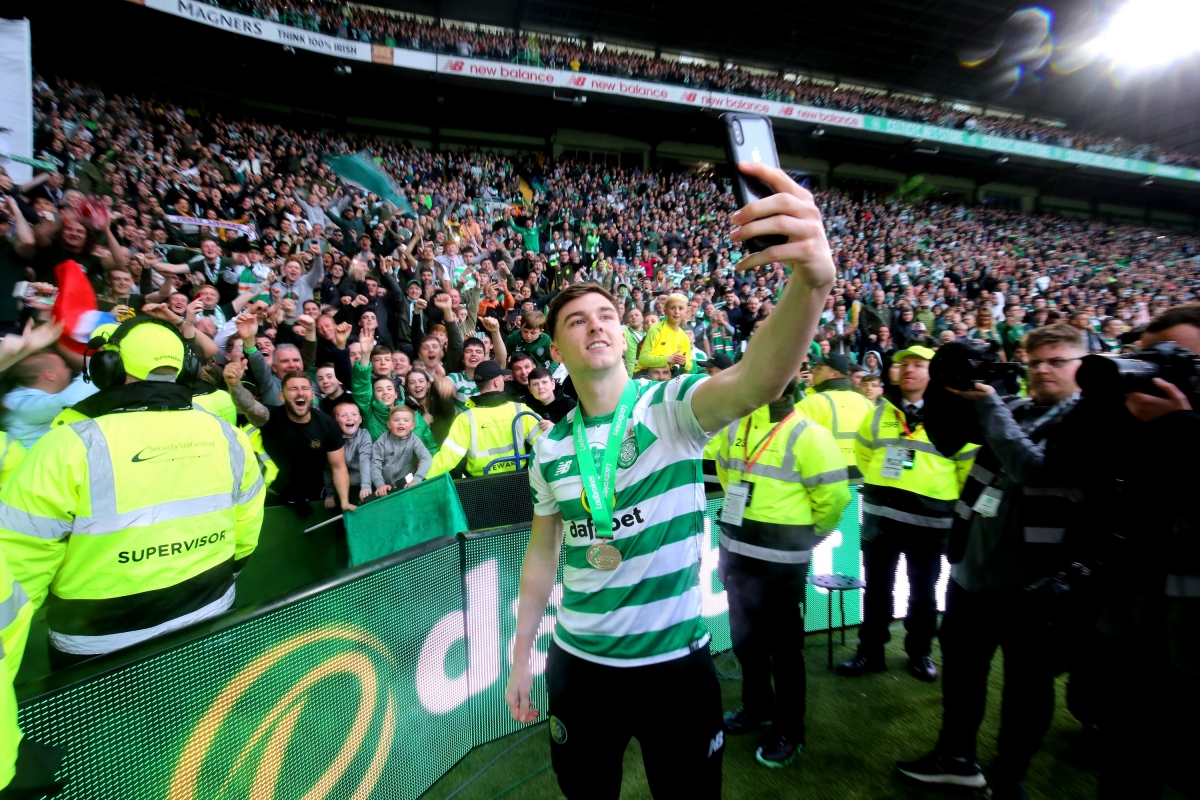 Tierney smashes record fee for paid for a Scotland international.

The Celtic defender has joined Arsenal for £25million.

The 22-year-old has won five Scottish league titles since breaking into the Hoops line-up but is now heading south after the Gunners finally agreed terms having seen two earlier bids rejected.

The Scotland striker held the Scottish transfer record for all of six days after completing his move to Bramall Lane last week.

The former Nottingham Forrest youngster broke the landmark fee for a Scottish player twice in the space of a year. First, his 2016 move from the City Ground to Germany cost Leipzig £13million. They then sold him on for a profit when he joined the Baggies the following summer.

Fletcher became the first Scot to fetch eight figures when he joined the Black Cats in 2012. The deal could have reached as high as £14million had he triggered a number of sell-on clauses but he netted just 23 goals in four seasons on Wearside.

The striker’s 2016 switch from west London to the West Midlands took the total of his transfer tallies to £23.47million but it is unlikely the Villa faithful will see it as money well spent after seeing the ex-Rangers, Cardiff and Leeds poacher net just three times in 24 appearances.

The Gosport-born winger dropped down from the Premier League to the Championship when he joined the Magpies in 2016 but he would be back in the top flight a year later as Rafael Benetiz’s men stormed to promotion.