Karen Saccone, 61, was trampled and dragged along the beach in Fuerteventura the day before she was due to fly home on June 12, 2017.

by Ed Chatterton
in Travel 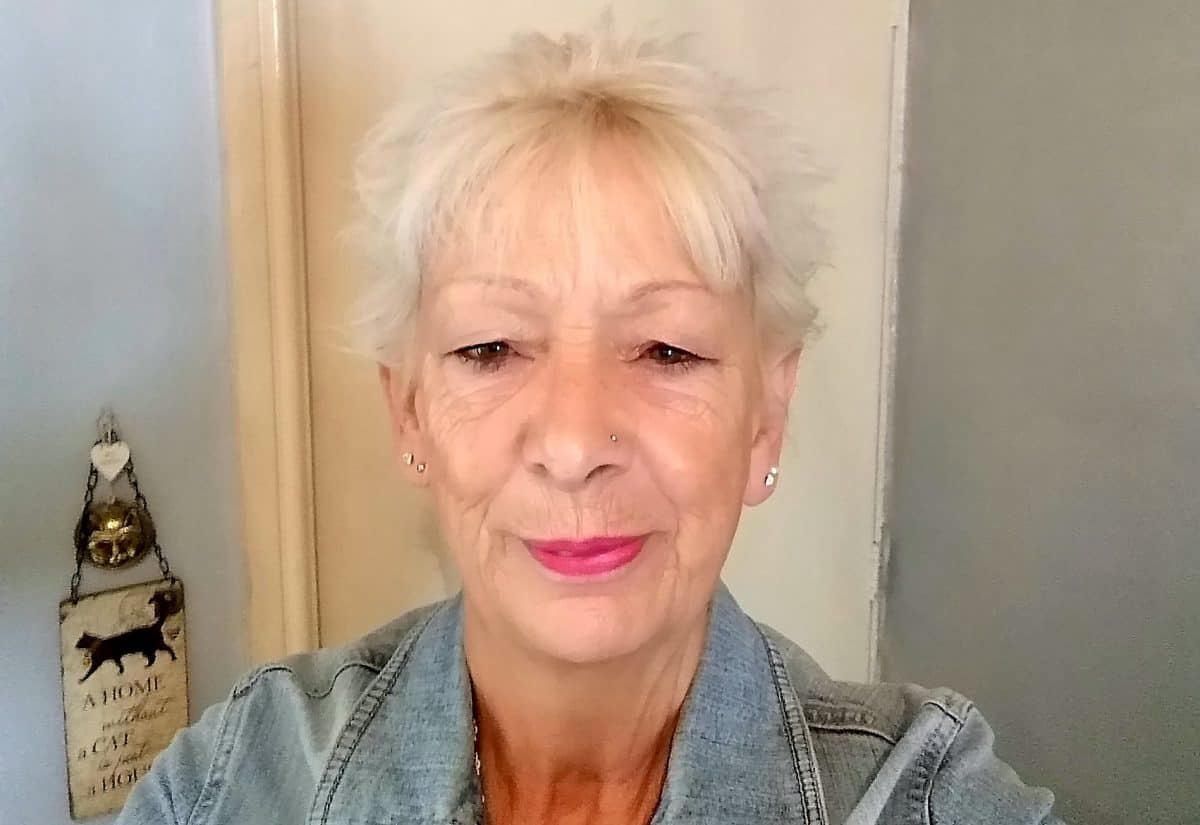 A gran is in line for a bumper payout after suffering horrific injuries as a result of being trampled by CAMELS while on holiday in Spain.

Karen Saccone, 61, had paid ten euros to take a ride along the beach in Fuerteventura the day before she was due to fly home from a summer break on June 12, 2017.

But as she was being helped into the seat by a tour guide, the spooked animal reared up and flipped Karen over its head.

Karen landed headfirst on the sand where she was then stamped and kicked by the half tonne camel standing in front.

And because her leg was still caught in the strap of the seat, she was then left in further agony as she was dragged along the beach for several metres.

Karen suffered a fractured pelvis, five broken ribs, a collapsed lung, head and facial injuries as well as damage to her left knee.

She spent seven days in a Spanish hospital before being transferred back to the major trauma centre at Notttingham’s Queen’s Medical Centre for another week.

The insurers of the camel excursion provider have now admitted liability paving the way for a payout which will go towards her medical costs and specialist rehabilitation.

Karen said she still continues to suffer as a result of her injuries over two years on and underwent knee surgery in May.

Mum-of-one Karen, of Cavendish, Derby, said: “Its been a nightmare couple of years.

“I had booked the holiday as a little treat for myself and flew out on my own and had a lovely few days relaxing in the sun.

“I’m not really a risk taker but I thought I’d have a nice camel ride along the beach the day before I came home.

“Everything happened in such a blur. I had literally just bought the camel ride and sat on the chair when the camel went to stand up.

“During the process of doing so it threw the chair forward and I couldn’t stop myself from falling.

“The camel in front trampled me but because my left leg was stuck, the other camel shot off and started dragging me across the beach for what felt like several minutes.

“I was being dragged around the beach and the next thing I knew was that the camel, and another being held by the owner, started kicking and stamping on me. It was like a nightmare.

“I knew my ribs were broken, as it hurt to breathe. I was dragged along for what felt like several minutes. It felt like a lifetime and I was in absolute agony.

“Luckily I didn’t lose consciousnesses so I was able to tell people I was staying at the Dorado Hotel. My rep was brilliant and came to see me in hospital every day.

“The owner of the camels also came into hospital, but all they said was ‘no broken bones’ and sort of laughed it off.

“I told them to get out as that happened whilst I was waiting to be assessed and as it transpired I did have broken bones. They showed no remorse at all.

“It is hard to emphasise just how much of an impact this incident has had on me. What was a lovely break turned into a holiday from hell.

“I’ve had to have part of my cartilage removed and I’m facing a possible knee replacement. It meant I was unable to play with my granddaughter or go running.

“But the mental scars have been the worst. I won’t take any risks anymore and I get frightened in busy places. I get by but it has been difficult for me.

“Everything that happened was incredibly traumatic and it is hard to accept that some of these injuries may affect me for the rest of my life.

“It is terrible to think that I have needed surgery in relation to the problems caused by the incident two years on.

“I don’t know if I will ever truly be able to come to terms with what happened, but news of the admission of liability is very welcome and I hope it is a step towards me being able to continue to access vital treatment and support.

“I also truly hope no one else ever has to face what I am going through.”

Kaz Khan, international serious Injury specialist at Irwin Mitchell, said: “This case revolves around a truly shocking incident which continues to affect Karen to this day.

“Excursion companies have a duty of care to ensure customers can enjoy trips and activities in a safe environment and, on this occasion, the excursion provider failed to keep Karen safe.

“While nothing will change what occurred, we are pleased to have secured an admission of liability from the insurers of the company involved.

“We will continue to support Karen to help her access ongoing treatment and support.

“We are hopeful that our efforts will mean that lessons are learned so that the issues seen in this case are not repeated.”