Erramatti Mangayamma is thought to have become the oldest woman ever to give birth following successful IVF. 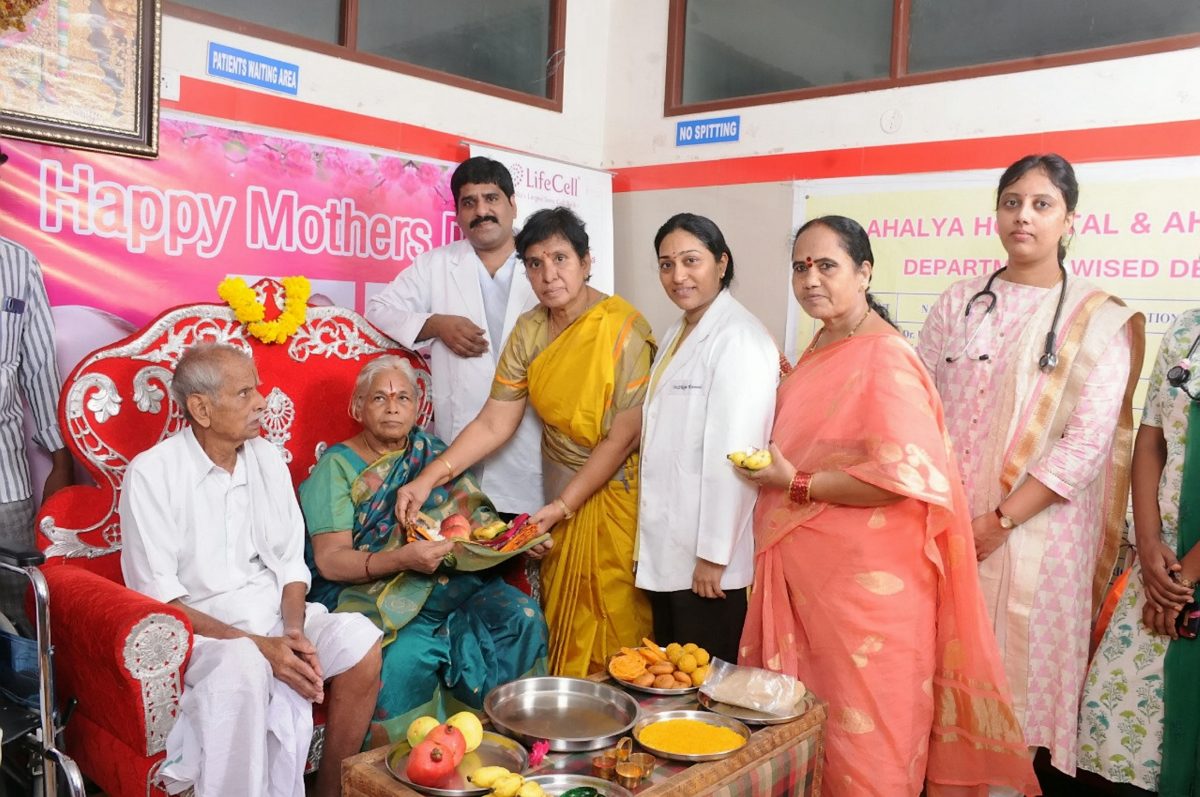 A 74-year-old Indian woman has become the oldest mum in the world – after giving birth to TWINS.

Erramatti Mangayamma has waited 60 YEARS to have children with her 80-year-old husband, Rajarao, a farmer.

But she is now the proud mother of twins after undergoing IVF.

Erramatti, from the small Nelapartipadu village in the Eastern Godavari district of India, was given the all clear for IVF treatment at the Ahalya Hospital last year.

She has surpassed the age of the previous oldest mum in the world, Daljinder Kaur, from Punjab, India, who have birth at the age of 70 in 2016.

The pair, married in 1962 and until now have never been parents.

Doctor Umasankar said: “As she is old, she cannot release eggs so we got eggs from a donor and collected sperm from her husband.

“Luckily, she conceived in the first cycle itself and she was found to be pregnant this January.

“It was smooth, as there were no health complications. Each baby is weighing approximately 2kgs and both the babies are healthy.

“I don’t think she will have any major health issues in the post-delivery period.

Erramatti was taken to ICU for monitoring after the operation but is “safe and healthy”, according to doctor Umasankar.