The horrific attack happened at Victoria railway station in London 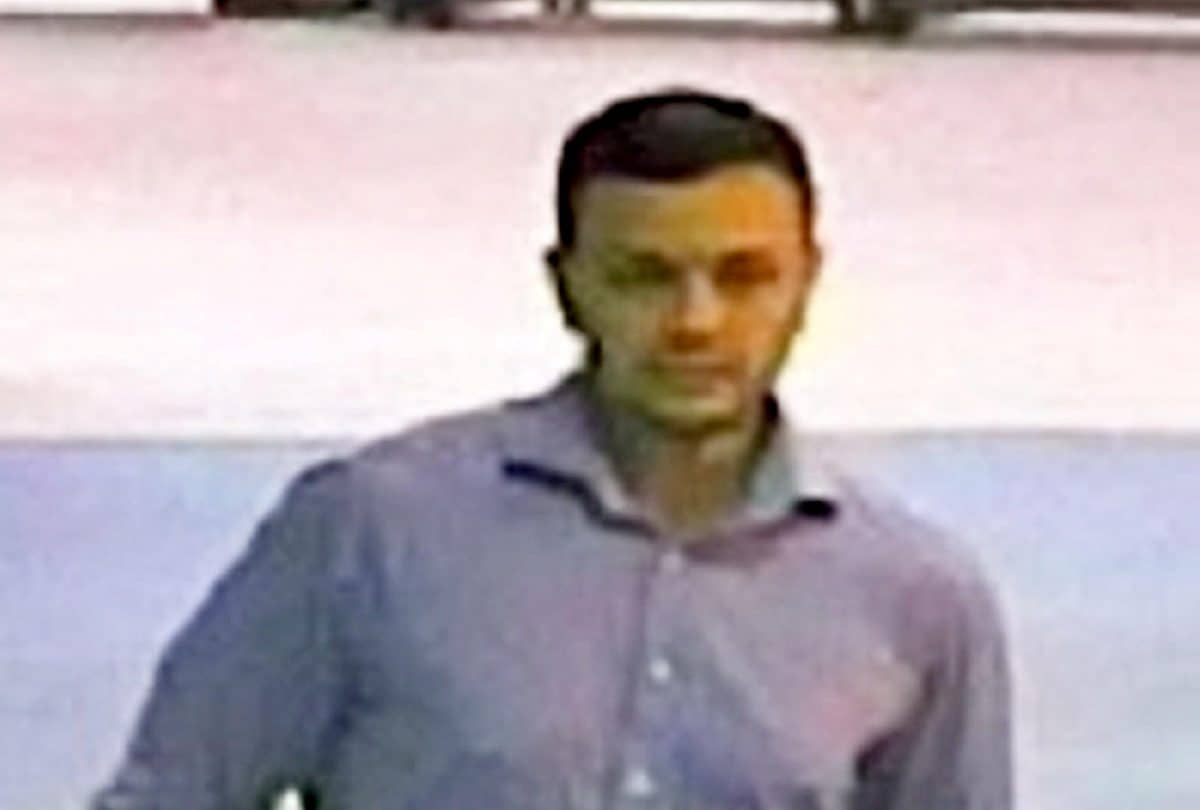 A thug who knocked out a customer following a row while queuing at a McDonald’s takeaway is being hunted.

Police say the victim fell backwards after being punched, hit his head on the busy concourse and lost consciousness.

Detectives have issued a CCTV image of the suspect they want to speak to in connection with the assault at around 8.30pm on Thursday July 18th.

A British Transport Police (BTP) spokesman said: “The victim was involved in a row with another man in the queue at McDonald’s restaurant resulting in him being hit.

“Shortly afterwards he was attacked and punched in the head on the station concourse by the same man, causing him to fall backwards, hit his head on the ground and lose consciousness.

“Officers believe the man in the image may have information that could help their investigation.

“Anyone who knows him is asked to contact BTP.”