The top speed would be 180mph and ‘minimal power’ would be needed to move hundreds of passengers, Brittany Ferries said. 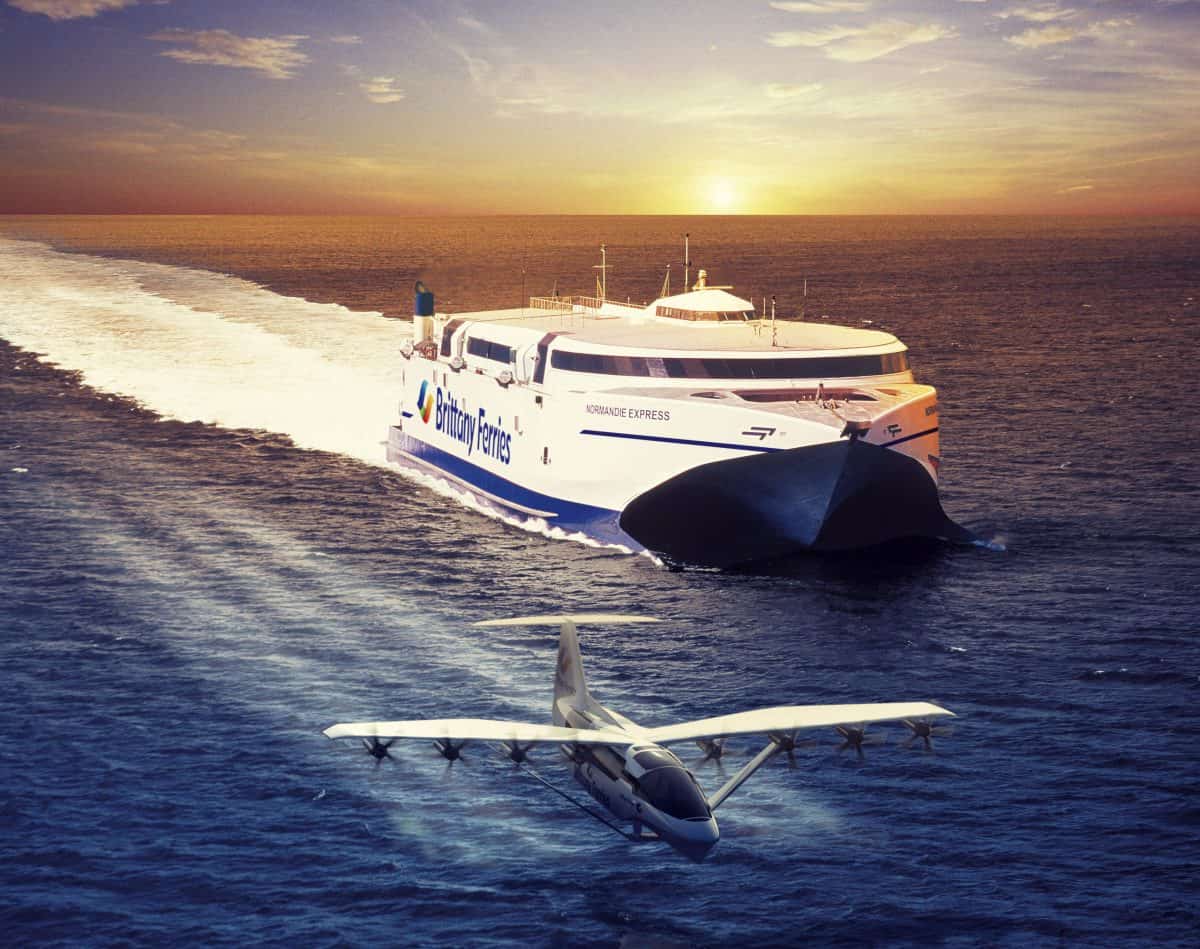 The firm said the battery-powered craft, which it described as part-ship, part-plane, could be launched by 2028 and may reduce sailing times between Portsmouth and France from five hours by conventional ferry to 40 minutes.

Seagliders are being developed using technology known as wing-in ground effect, which would involve riding on a cushion of air trapped between a wing and the surface, similar to how a hovercraft runs.

The top speed would be 180mph and “minimal power” would be needed to move hundreds of passengers, according to Brittany Ferries.

The company acknowledged its plan for “flying ferries” will face “technical and regulatory challenges”, but insisted that “shouldn’t be a barrier to developing a promising, sustaining technology”.

It is advising Regent Craft on practical issues involved in running fast craft due to its experience with the high-speed catamaran Normandie Express.

Brittany Ferries’ ports and operations director Frederic Pouget said: “We are particularly pleased to contribute now because it means we can bring real-world challenges and potential applications into the company’s early thinking.

“We hope this may help bring commercial success in the years that follow. Who knows, this could well be the birth of ferries that fly across the Channel.”

Regent Craft co-founder Billy Thalheimer said: “We are excited to partner with Brittany Ferries to bring the future of maritime transportation to market.

“Brittany Ferries offers world-class operational experience which will help us ensure that seagliders will be the most convenient and comfortable form of cross-Channel travel.”