From the newsletter: Can Keir Starmer capitalise on the Johnson-induced delay to 'freedom day'? 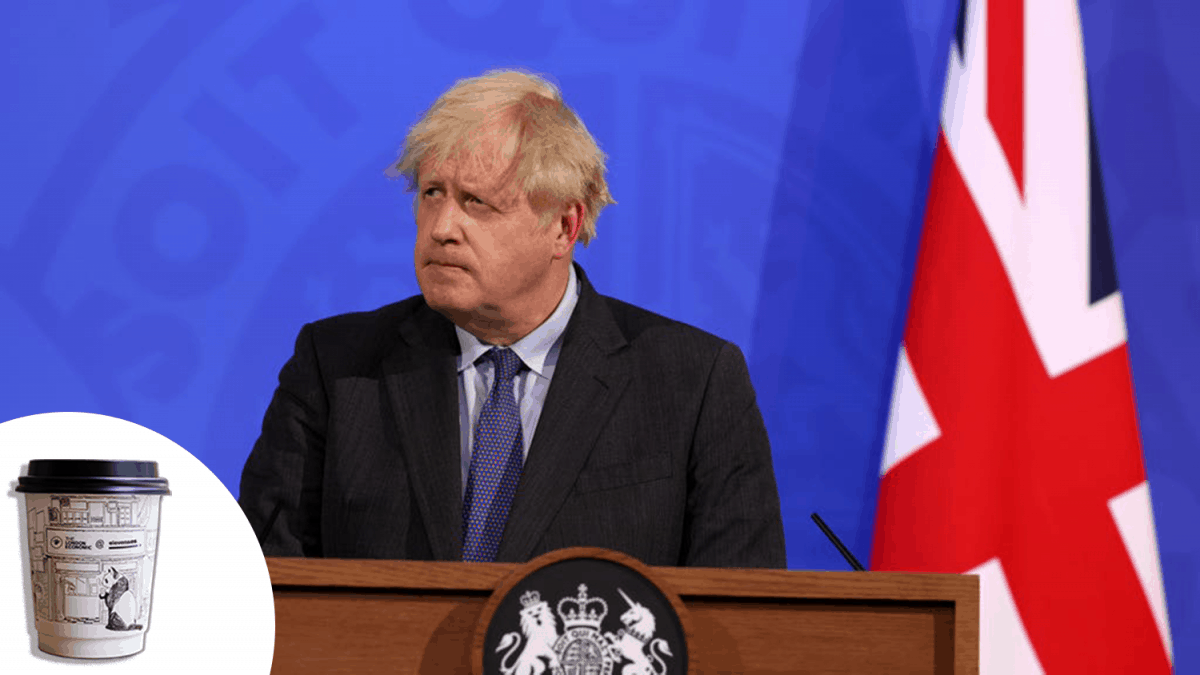 Good morning. Freedom, consider yourself deferred. Boris Johnson last night announced that the end of Covid restrictions will be delayed by four weeks. 21 June is no more; 19 July is the new “terminus date”, already circled eagerly and anxiously by restauranteurs, theatre-goers and nightclub-owners.

Given how foolhardy ‘planning ahead’ has been made to look throughout the pandemic, a cynic might say it was inevitable that this last stage of unlocking wouldn’t happen as hoped. Indeed the second Johnson outlined a “data not dates” approach by unveiling a series of dates, you could argue that the prime minister was tempting fate. He certainly tempted Mike Skinner, whose bombastic 21 June (Who’s Got The Bag) will now assume a strangely melancholic sheen whenever someone grabs the aux and queues it up. Man plans, God – or, in this case, the Delta variant – laughs.

Britain has been uniquely unfortunate in its experience with so-called Variants of Concern. Delta, like Alpha before it, has knocked the country down to the canvas just as it built up a head of steam. If it were not for the arrival of the Indian variant, Johnson’s roadmap would have been calibrated to perfection and the pandemic might well have been on its way to becoming a thing of the past. But, as one friend texts this morning, the deferment of ‘freedom day’ isn’t a case of Bad Luck Boris – it’s a “colossal f*** up”.

That much will be highlighted by Labour over the coming days. The finger will be pointed at Johnson’s “negligence and incompetence” and the country’s “lax” border measures. As many as 20,000 passengers who might have been infected with the Delta variant arrived from India between 2 April and 23 April: the prime minister’s reluctance to put the virus-ravaged country on the ‘red list’ has bitten Britain. Keir Starmer has labelled the government’s border policy “pathetic” – a message which would be much more incisive if the Labour leader didn’t, in the same breath, keep crediting the government’s “fantastically successful” vaccine rollout for relegating him to a distant second in the polls.

Starmer told LBC yesterday that the vaccination programme has left him “battling against a pretty strong headwind”. The vaccine rollout has punctured Labour’s “competence” line: that Johnson botched the pandemic and Starmer wouldn’t have. But the Labour leader’s inability to look past that is hurting him. He could have spent the last year talking about what the pandemic tells us about the state: why people can benefit when it’s big and well-funded, the amazing things it has the potential to do when everything’s pointing in the same direction. He might have contrasted it with Test and Trace – outsourced to firms like Serco, plagued by problems.

Another problem with Starmer’s “well, the government has been class to be fair” line is that, whisper it, the UK’s vaccination campaign is faltering. The UK is currently administering fewer daily doses than France and Italy. Germany is streets ahead. Meanwhile the North West – the epicentre of the current Covid surge – has witnessed a drastic fall in its vaccination rate over the past month. Despite soaring high transmission rates, a significantly lower rate of doses have been delivered there in the past few weeks. Its share of the total jabs being delivered in England has tumbled from 13 per cent in mid-May to around 10.5 per cent in early June, the HSJ revealed. In the race against Delta, it’s a false start when we can least afford it.