It was taking off from Belfast airport 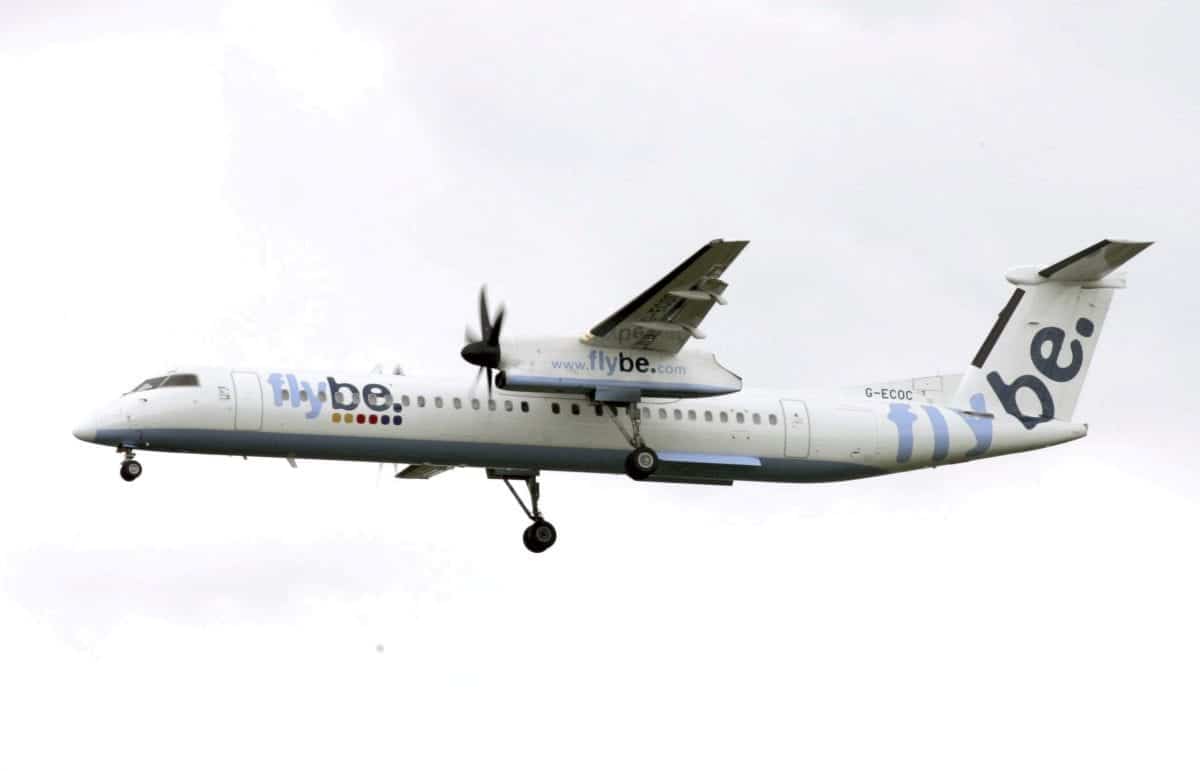 A Flybe plane plunged 500ft in 18 seconds after the autopilot was accidentally set to ‘altitude zero’, it has emerged.

Flight crew say they ‘became visual with the ground’ as the plane plummeted when autopilot was switched on.

The incident happened in January and has just been reported after an investigation by the Air Accidents Investigation Branch (AAIB).

The plane had taken off from Belfast City Airport with 44 passengers and four crew on board and climbed to 1,350ft before the accident happened.

The Bombardier Dash 8 Q400 turboprop plane continued to climb to 1,500ft but then “pitched nose-down and descended rapidly” because autopilot was mistakenly set with a target altitude of zero feet.

The pilot rapidly switched off autopilot as cockpit alarms sounded and corrected the descent as the plane hit 928ft.

They continued the flight to Glasgow and landed without incident.

The AAIB said selection of a particular autopilot mode before take off led to the zero altitude target.

Flybe said it has taken a number safety measures in response to the incident, including revisions to simulator training and amendments to pilots’ pre-take off checklists.