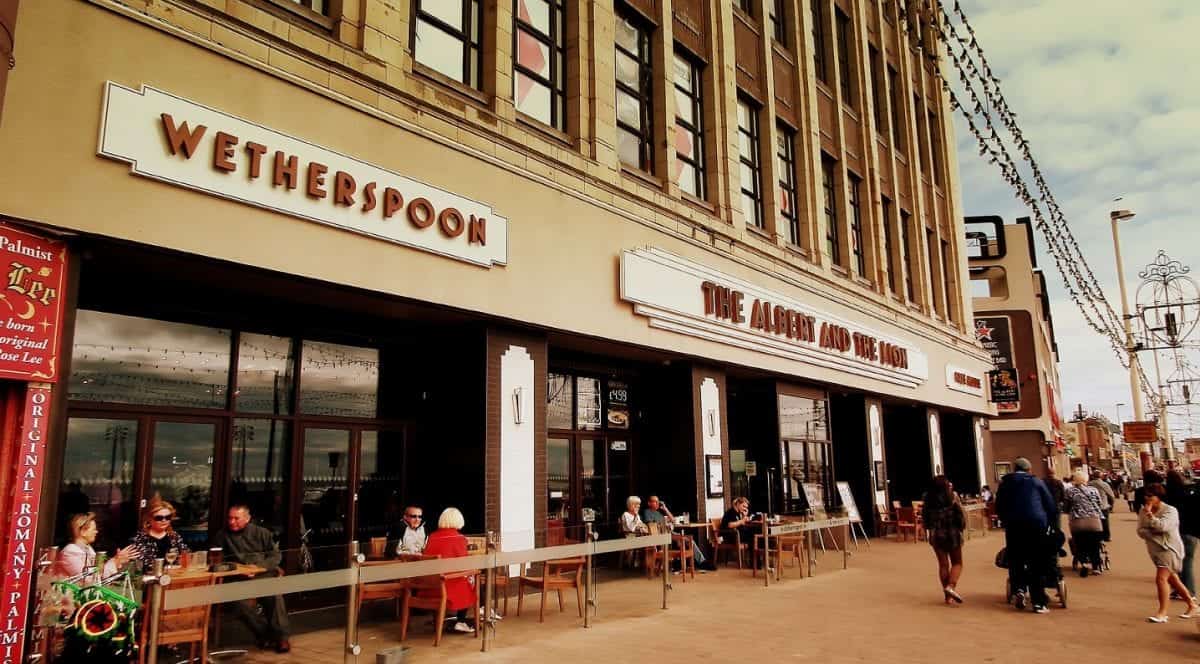 Wetherspoon Founder and Chairman Tim Martin has called on UK negotiators to scrap any sort of deal with the EU in favour of free trade with the rest of the world.

The outspoken critic of the union say he believes the benefits of free trade “far outweigh the illusory benefits of any sort of deal with the EU”.

“In fact, ‘no deal’ really means ‘free trade’”, he added in a statement distributed by Leave Means Leave.

Many Brexiteers have claimed that other countries are “queuing up” to strike trade agreements with Britain after it leaves the bloc, but there is scarce evidence that new free trade agreements (FTAs) have been lined up.

In fact, the EU leapt ahead of the UK in the pursuit of free trade deals with Australia and New Zealand after member states gave the green light for talks to start within weeks.

But Martin seems optimistic regardless.

“Many commentators do not understand that the UK can adopt free trade, ending import taxes, without the need for consent or permission from the EU.

“Wetherspoon has set an example by swapping EU products like Jägermeister, Courvoisier and German beer for UK or non-EU products of equal or better quality and price”.

It was revealed last month that Wetherspoons would pull Jägermeister for English herbal liqueur Strika, and add new American and Australian brandies to its shelves.

It is also expected to ditch champagne and German beer before Brexit.