People nowadays claim that the Earth seems to have shrunk during the past century. With the invention of modern means of transport and communication, there is rarely a destination that seems out of reach. Yet, most of us tend to go back to the same shabby beach house and spend our summer holiday at the […] 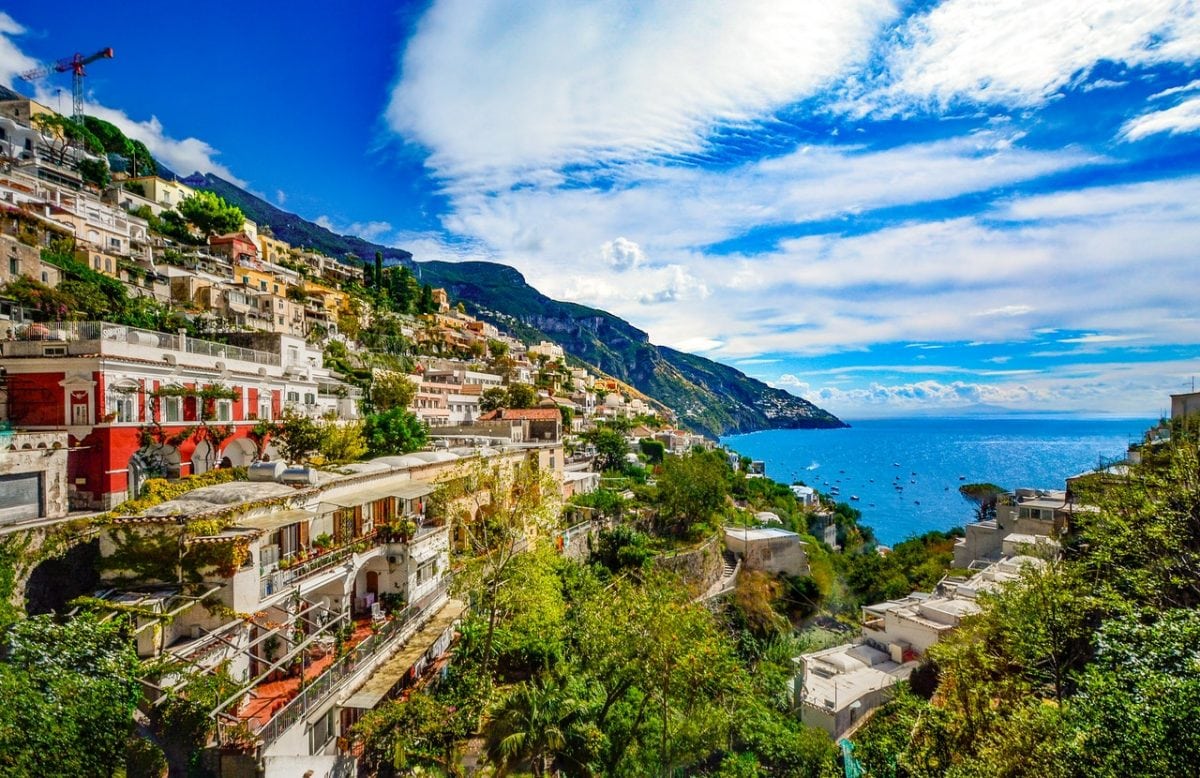 People nowadays claim that the Earth seems to have shrunk during the past century. With the invention of modern means of transport and communication, there is rarely a destination that seems out of reach. Yet, most of us tend to go back to the same shabby beach house and spend our summer holiday at the nearby bar with the locals, enjoying major sport events. However, you can make some changes for your 2017 summer season with some of the most exotic and unique locations worldwide.

The sun-washed beaches set on the very toe of Italy’s boot are just the place to rediscover your summer magic. Unlike the rest of the country’s coastline, this destination does not enjoy as much popularity, which somehow helped the locals to retain its charm and charisma.

This destination will allow you to dip your toes both into Ionian and Tyrrhenian seas as you make yourself comfortable on its signature white-sanded beaches. If you have ever been to Sicily, there might be slight similarities in the culture, but these two locations separated by a narrow sea passage have distinguishable characteristics. Gourmets will get the added pleasure of the richness of tastes they can experience from the local cuisine.

Continuing in the same line of thought, there is yet another even more secret location for those wishing to avoid the mundane. There is a little bit of something for everyone on these 9 islands, from cliff diving, kayaking, through thermal baths to actual sulphuric mud that rejuvenates your entire organism.

This archipelago belongs to Portugal, but is in fact located somewhere in the middle of the Atlantic Ocean. Still, they are considered Europe’s treasure, and they certainly look much alike the treasure islands of old folk tales. With a volcanic crater and ambient steam, you could say this is the ideal getaway.

A sudden shift from the wild and less-known to civilization could get you right on the streets of Copenhagen, the happiest town in the whole of Europe. This summer destination received great praise during last season as well, which is even more reassuring for those who are less prone to taking risky moves.

Denmark’s second largest city, Aarhus, may hold an even more appealing offer. It has been declared as the Cultural Center of Europe, a title that is definitely hard to earn. Aarhus manages to compromise the thirst for culture and the eagerness for beaches with its year-long events and east coast beach-line. Every traveler looking for a different summer holiday is bound to appreciate everything these two metropolises can offer.

Ultimately, there are many other hidden gems among nature or culture, but these three are a good start for your summer of 2017.